Redmi K20 Pro has achieved certain success when selling 200,000 units in the first day of sale.

After debuting on May 28, the duo of Redmi K20 and K20 Pro received a lot of attention from the media as well as from the tech users, not only because of the beautiful design, but also owns the most powerful hardware at the present time, but has a price that cannot be cheaper.

Shortly thereafter, Xiaomi also officially launched the first open sale for the Redmi K20 Pro on May 31 and also received a positive signal. Specifically, at noon yesterday, according to data from Xiaomi, during the first round of sales, which lasted 1 hour and 45 minutes, Xiaomi sold more than 200,000 Redmi K20 Pro. Although the number can not be compared with the Xiaomi Mi 9 has been burned after just a few seconds of opening, but this is still a good sign that Redmi K20 is doing its role well. 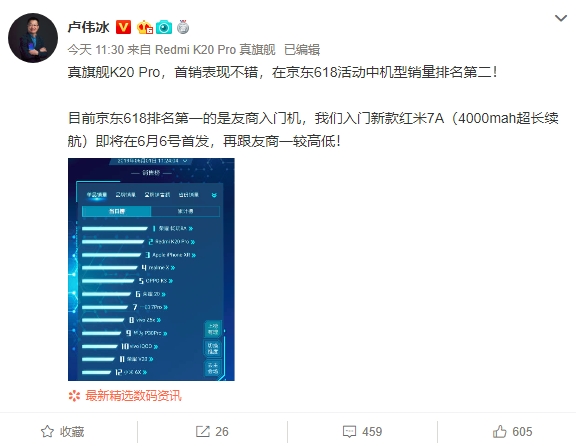 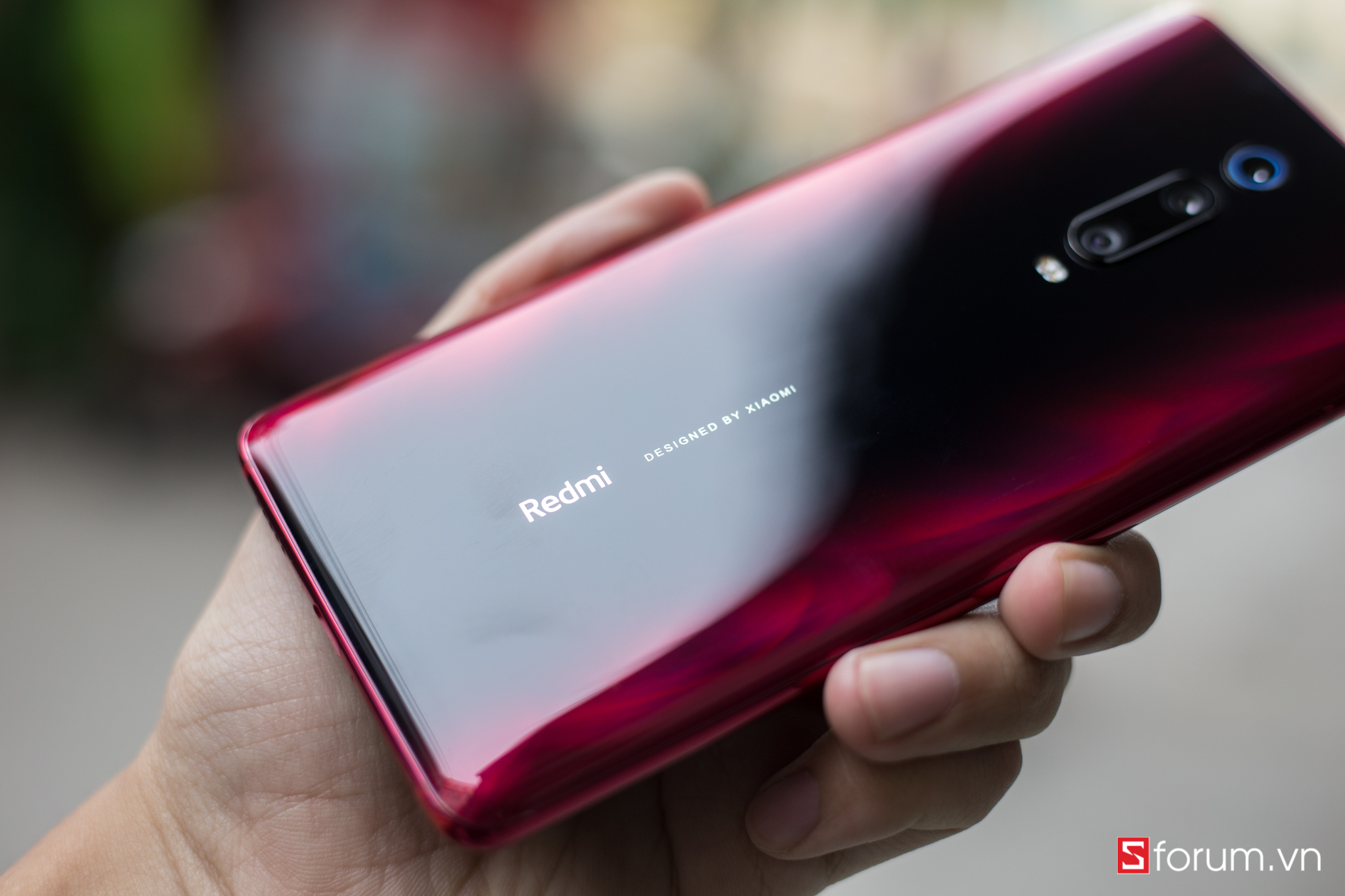 Redmi K20 Pro achieved success this time due to the orientation of Xiaomi segment right from the launch. The Redmi K20 Pro is expected to debut as a "flagship killer 2.0", possessing the most powerful configuration at the present time, with beautiful and trendy design, but surprisingly cheap. , even the OnePlus 7 Pro cannot compare.

Readers interested in genuine Redmi K20 Pro products can register to receive information about this smartphone at CellphoneS store chain system for a preferential price and many attractive gifts.