Recently, the official website for the television anime series Boku no Hero Academia has announced a new video promo and key visual for the upcoming arc of the project. The video also introduces a new opening song called “Star Marker” by KANA-BOON. Arc will revolve around “School Festival”.

The first episode for the new arc will begin airing on January 25. 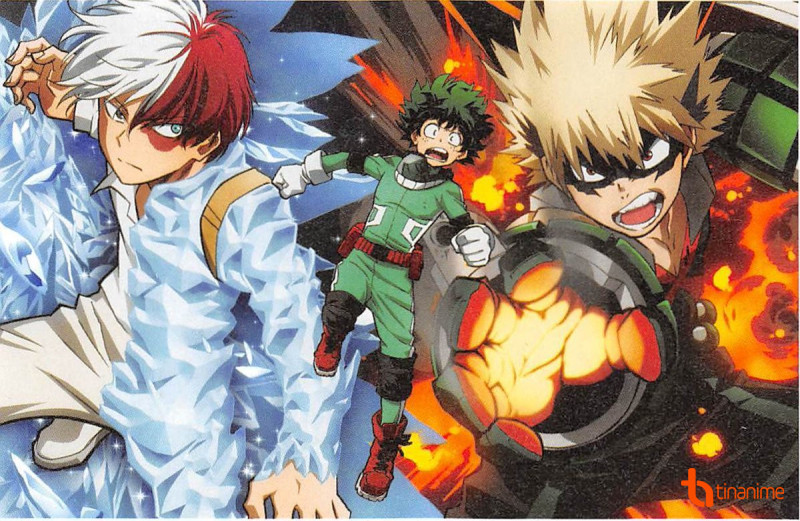 This season was broadcast in Japan on October 12. The project will last for 25 episodes. As such, the series will cover episodes 64 through 88 of the series. This season is adapted from the manga from the Hero Intern arc starting from volume 14. 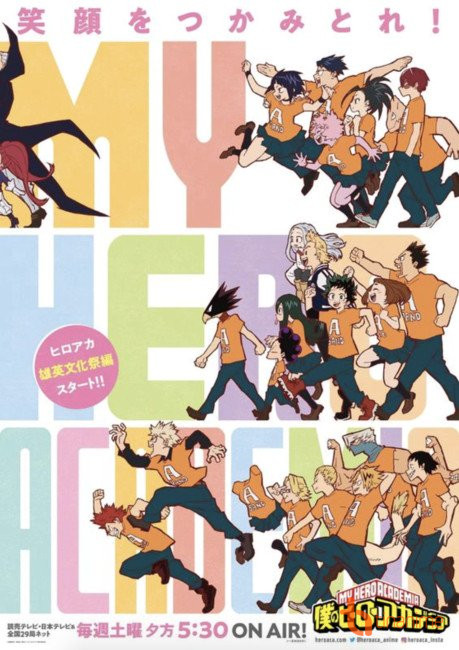 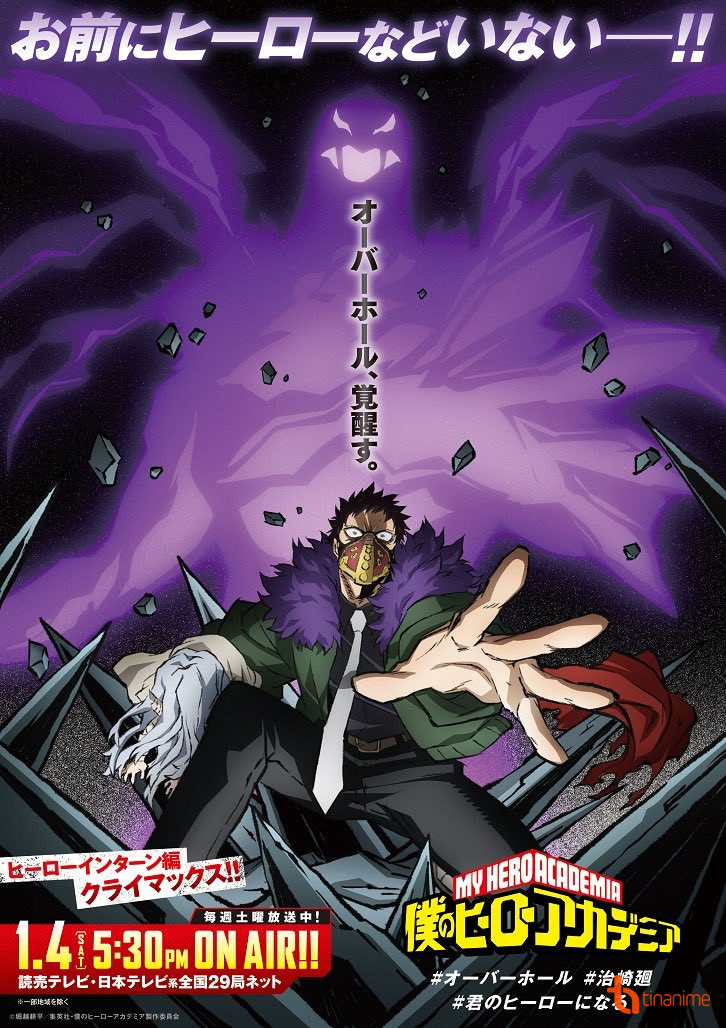 Post Views: 55 Serie A, also known as Seria A TIM due to being sponsored by TIM, is a top-level professional club league in the Italian football tournament system. This tournament has been in operation for over eighty years since the first season of 1929-1930. The Series A tournament is classified as one of the […]

Post Views: 67 Besides cheap high-configuration smartphones, Xiaomi also often launches a number of unique gadgets and accessories. Today, the Chinese company has introduced a small power bank with heating function. This is the perfect accessory for users to use this winter. According to Gizmochina, Xiaomi's new power bank offers double-sided heating at a constant […]

Post Views: 146 What kind of good non-stick pan? How to choose products according to criteria to ensure both beautiful and superior durability? To help you choose the standard non-stick pan, avoid wasting money on “votive” products, the article below VietReview will help you find the most suitable line for your family. The criteria cannot […]