Since fingerprint recognition technology on the screen has been introduced, it has attracted a lot of interest from both users and the technology world.

However, at the present time, this technology can only be used on OLED panels and this has greatly limited its development. However, that may change soon this year when China's top screen producer BOE Display Technology has announced that it has successfully developed an LCD screen that supports optical fingerprint technology. and plans to start mass-producing the panels later this year.

Basically, the on-screen fingerprint recognition technology currently being used is optical or ultrasonic technology and both can only be used on OLED panels. This is because OLED panels are much thinner than LCDs. Therefore, the interaction between the user's finger and the sensor below the screen is easier and more accurate. However, because AMOLED screens are much more expensive than LCDs, there are very few mid-range and cheap smartphones that have access to this new technology. 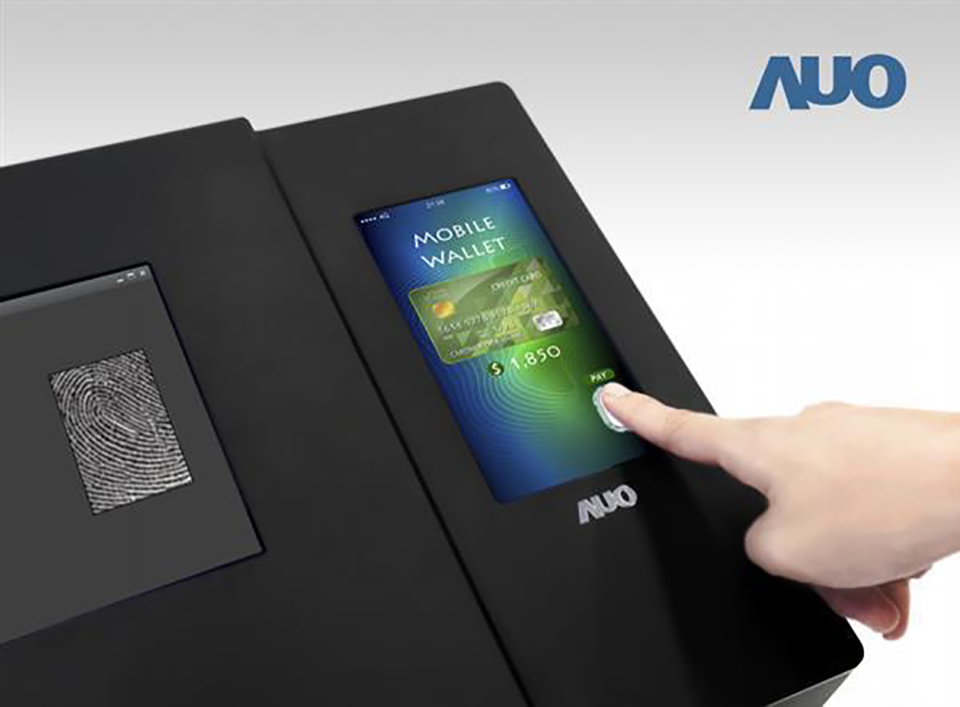 Reportedly, Taiwanese manufacturer AU Optronics announced the first LTPS LCD panel in the world to integrate fingerprint sensor under the screen last month. The screen is 6 inches in size with Full-HD + resolution (2,340 x 1,080 pixels) and has a pixel density of 403ppi. Therefore, it is likely that we will see mid-range smartphones owning LCD monitors that integrate fingerprint sensors under the screen at the end of this year or early next year. Wait and watch it!