The computational power required to “mine” a Bitcoin has reached its highest level in history.

The difficulty of mining Bitcoin, shown through the computational speed of solving a block in the Bitcoin blockchain, hit a record on April 2. According to BTC.com, Bitcoin’s hashrate has reached 165.44 EH / sec, an increase of almost 6% from the last update on March 20.

In order to “mine” Bitcoin, computer systems will have to perform algorithmic calculations to confirm previous transactions in the blockchain. Basically, the machine will continuously output the hashes in a trial-and-error process to find the correct value for the transaction that is being validated.

Since the hashes are completely random, the machine may have to come up with the millions before it can find the correct one. Upon completion of a block, the owner of the computer will be rewarded with a certain amount of Bitcoin.

Since this is a completely randomized process, the machines with the faster the rate of outputting the number will have a higher chance of finding the block value and receiving Bitcoin. Hashrate is a measure of the algorithmic ability of a cryptocurrency mining device, including Bitcoin.

According to Coindesk, the Bitcoin difficulty index will depend on the total hashrate of all the miners on the network. Every 2,016 blocks, or about 2 weeks, the network will adjust the difficulty to ensure that the processing speed of blocks is always kept at an average level, not changing much. In other words, as more machines with a high hashrate join the network, the harder it becomes.

Initially introduced by Satoshi Nakamoto, Bitcoin’s difficulty was 1. Currently, that number is over 23.1 trillion. The 6% increase is the second highest adjustment this year, just after the over 10% adjustment in early January.

This is one of the most important features of the Bitcoin blockchain, in order to ensure the network is always operating at a stable speed. The difficulty of mining Bitcoin does not always increase, but depends on the total computing power of the network of miners. However, the trend in the long term is that the difficulty will increase. BTC.com data shows that since December 2020, the difficulty has been adjusted 9 times, of which there are 6 increases and 3 decreases. 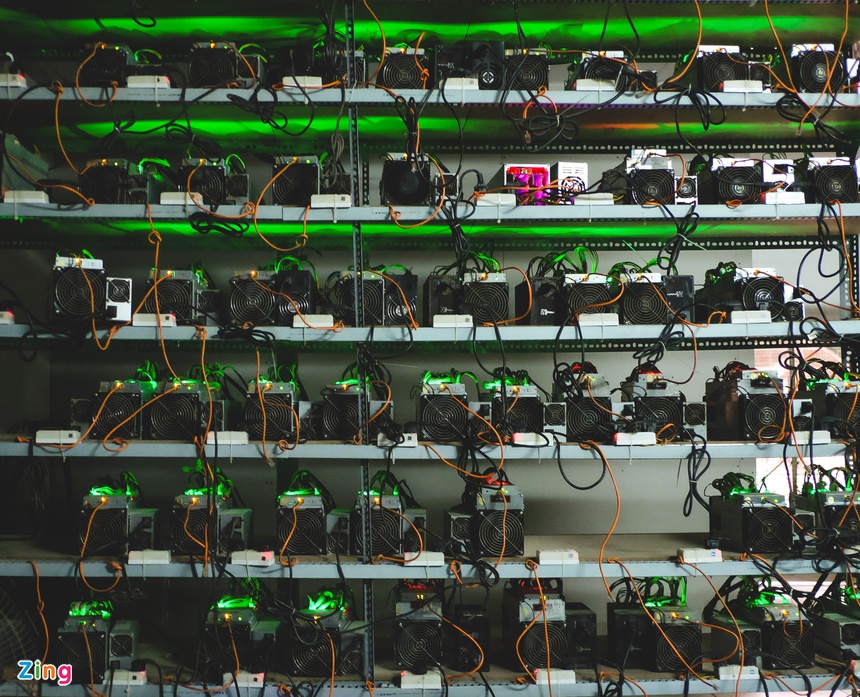 According to Whit Gibbs, CEO of Bitcoin Compass mining company, the latest adjustment was noteworthy because it showed that there were tens of thousands more miners connected to the network. Gibbs also thinks that the difficulty will increase further in 2022, when the number of Bitcoin miners sold to the market reaches a record.

“The recent difficulty increase was not surprising, and I think that is just a signal of what the year-end and 2022 will happen to be. When miner orders are shipped and installed After all, the increase in total computing power will increase the difficulty, and will certainly affect the price of Bitcoin, “Mr. Gibbs shared with Coindesk.

Bitcoin mining is initially done using a personal computer. However, after only a few years, specialized machines, called ASICs specialized in decrypting the SHA 256 algorithm were introduced into the network. The ASIC machine’s remarkable computing power makes it almost impossible for individual computer owners to mine Bitcoin anymore. Currently, personal computers can still be used to mine Ethereum (ETH). 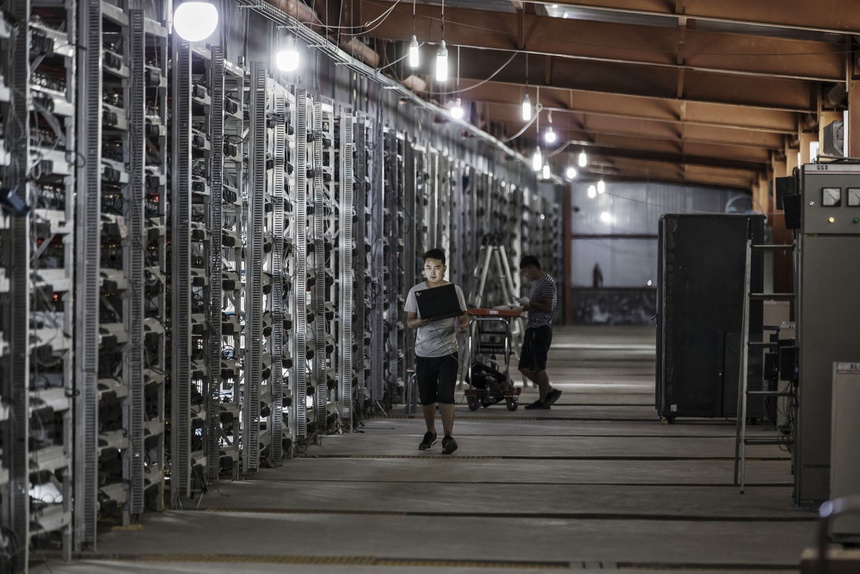 In addition to the Bitcoin bonus, miners also enjoy a transaction validation fee. Bitcoin miners grossed a total of $ 1.5 billion from fees and rewards in March, according to research firm Arcane Research.

The amount of Bitcoin rewarded per block will halve every 210,000 blocks, or about 4 years. Initially, for every completed block, the reward is 50 Bitcoins. By May 2020, the third halving, only 6.25 Bitcoins were donated per block. As such, the speed of creating new Bitcoin will be slower and slower.

According to Bitcoin News, today there will be about 900 Bitcoins every day being rewarded for miners. Because of competition in computational power, many miners can join a mining pool (pool). Out of the 17 pools that participate in the Bitcoin mining network, the 5 largest pools are from China.

According to Investopedia, by the end of December 2020, about 18.5 million Bitcoins have been created, and there are only about 3 million Bitcoins left in the future. However, the amount of Bitcoin in existence and circulation is less, as nearly 20% is lost when the user loses the secret key or the storage hard drive.

Due to the Bitcoin halving rule, the remaining 3 million Bitcoins will take a very long time to “mine”. While 18.5 million Bitcoins were initially mined over 10 years, the last Bitcoin that can be created will fall around 2140, which is more than 100 years away.