Yesterday, May 11 can be seen as a virtual currency day when a series of anonymous and worthless coins are pumped by a stream of billionaire Mark Zuckerberg’s status. In the afternoon of the same day, the virtual currency fever began to spread rapidly in Vietnam when many Vietnamese artists posted the same status, alluding to this AquaGoat, Shiba Inu fever.

However, after only a few hours of posting, Vietnamese artists simultaneously deleted all related posts. The reason is because among the cryptocurrencies they advertise, there is a multi-level shadow virtual currency called FXT Token. 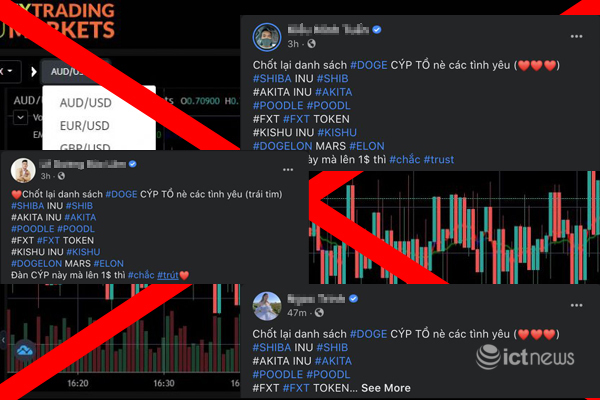 FXT is a multi-level virtual currency used by Lion Group (or Lion Team, Lion Community) to entice investors with huge commitment to profits. This incident has been City Police. Da Nang issued a warning from the beginning of February. Accordingly, Lion Group’s operations do not comply with the law, investors who lose money will not be protected by the law.

About a week ago, press agencies began to reflect on the corruption and fraud of the Lion Group. A few days ago, Lion Group’s multi-level exchange disabled participants’ ability to withdraw money. That is, FXT buyers are now holding a pile of insolvent, worthless cryptocurrencies.

It is worth mentioning that despite being warned in a recent week, Lion Group still hired artists to advertise for FXT in order to get the best shot. On virtual money groups, Vietnamese investors are frustrated because some artists disregard everything to make a profit based on the lack of understanding of a large part of the population. 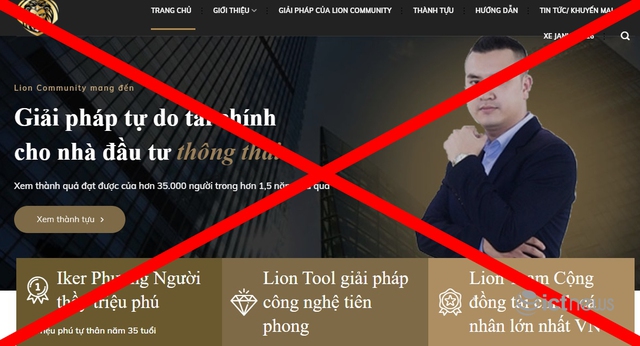 FXT is a multi-level virtual currency of Lion Group, which has been repeatedly warned about the variation of this model.

Investor Eric Vuong rated the artists’ actions as’ crime, murder without knives’. “Only invest in coins when you know the nature of the model, or you can accept the risk of losing all the money involved,” he stressed.

According to experts, the hallmark of multi-level virtual currencies is commitment of huge profits, loss covers, account fire protection, mostly only traded on small exchanges, newly established exchanges with traffic. access mainly comes from Vietnam. These currencies usually have no information about the development team, blockchain, whitepaper or if any is fake.