BenQ’s ZOWIE XL2546K was announced as the official display for the PUBG Global Invitational.S 2021 tournament.

PGI.S is an 8-week esports festival organized by KRAFTON in Korea. With a full set of built-in safety measures, the event brings global teams together for a share of the $ 3,500,000 USD + 30% revenue from exclusive in-game item sales. play PGI.S.

Taking place from 5 February to 28 March, PGI.S will include Survival Matches continuously on weekdays. These matches determine which team advances to the Weekly Finals, which take place on the weekend. Bonuses will be awarded based on the rankings of the teams each week. The team that earns the highest amount of money at the end of the event will be crowned Champion PGI.S (PGI.S Champions). As a reward for the teams, a separate Survival Tournament that will take place on March 5-7, will give fans more entertainment opportunities and teams will have a chance to win. more current awards. 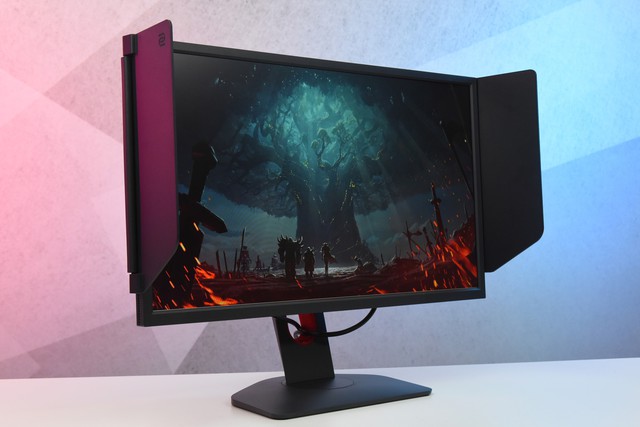 Monitors play an important role in competitive esports gameplay. Not only does the display need to be smooth and sharp to easily identify a competitor, but also requires the ability to customize customization to ensure that each player can set their own display settings. to match each match.

The ZOWIE XL2546K professional esports gaming monitor is great for FPS players as it improves the ergonomics of a customizable monitor stand to fit in a sitting position and DyAc + technology, ensuring gamers can see the smoothest and most detailed images in the game.