Before Auchan, there were other foreign retailers and businesses withdrawing from Vietnam or reselling them to other corporations because of the unsatisfactory business situation?

The decision to close Auchan supermarket chain in Vietnam was revealed by the president of Auchan Retail to Les Echos on May 14. Accordingly, unfavorable business results are the main cause of the incident.

Auchan Retail Group has been present in Vietnam since 2015 and currently has a network of 18 supermarkets nationwide. This number is quite small compared to competitors such as Big C or Vinmart. It is known that the sales of Auchan supermarket chain in Vietnam is quite 'modest' with about 45 million Euro in 2018.

It seems that the retail market in Vietnam in recent years is approaching the saturation period when many big brands report losses. There are even reputable foreign businesses that have completely withdrawn their operations in Vietnam.

Entering the retail market in Vietnam since 2005, Parkson used to have 'golden years' in the period from 2005 to 2010. This is also one of the first brands to develop brand retail segment at our country.

However, since 2011, the business of the group from Malaysia has had problems and constantly suffered from constant losses. By 2014, Parkson's investment wave stopped and in 2016 they decided to close Parkson Viet Tower in Thai Ha, Hanoi. This is a move that marked the complete withdrawal of this group in the North. They think that the market in Hanoi is weakening and decided to focus on Ho Chi Minh City. 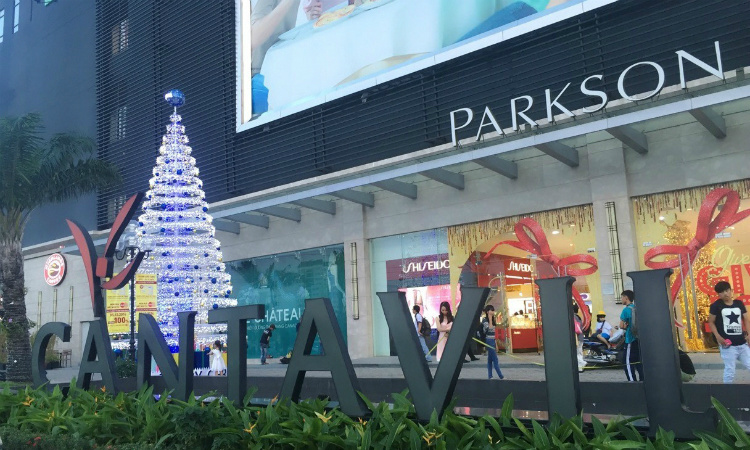 However, by the beginning of 2018, Parkson's last commercial center in Ho Chi Minh City also closed, marking a complete withdrawal in the Vietnamese market. It is known that, before closing completely, Parkson's business results in Vietnam are rated as the worst in Southeast Asia.

Metro sold it to Thai giants

Metro Group announced an agreement with Thailand's TCC Group on the transfer of Metro supermarket chain in August 2014. This is the first step that led the German giant to withdraw from Vietnam.

Accordingly, from the beginning of 2016, Metro Group (Germany) withdrew in Vietnam and transferred its business system to TCC Group (Thailand). The total value of this deal is worth 655 million USD. 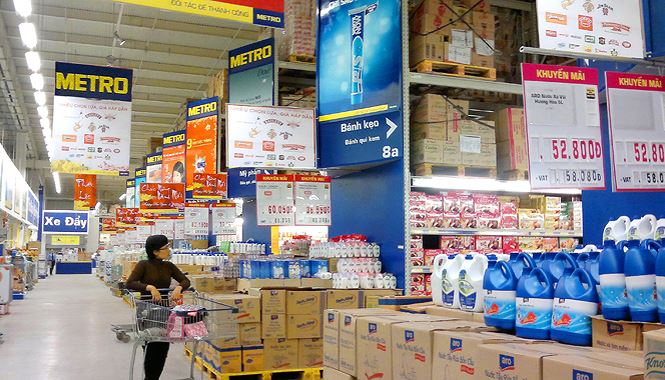 Metro Cash & Carry has been available in Vietnam since 2002 and is trading in wholesale. Before leaving Vietnam, the company had 19 trade centers across the country with 3,600 employees. Revenue of Metro Cash & Carry has continuously increased over the years but profit is not satisfactory. Even in 2013, the company was at the top of the list of loss-making FDI businesses.

Although the owner changed but from 2016 to the present, the business situation of this unit is still not better than before.

In early 2016, the giant from Thailand Central Group officially bought the Big C brand in Vietnam from the Casino Group (France) for 920 million Euro.

Central Group had to compete very fiercely with other investors to acquire the Big C brand in Vietnam because at that time, this was a very successful retail supermarket chain. 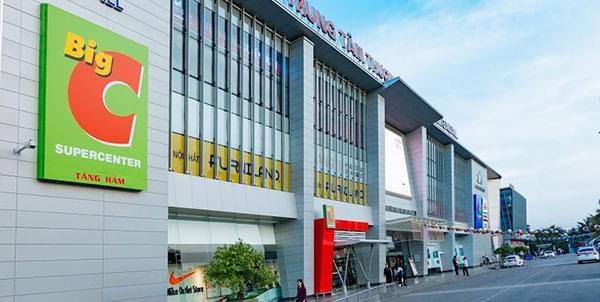 When it is resold, Big C has 43 stores and 30 shopping centers with 2015 revenue of about 585 million Euro. The reason that Casino Group resells Big C is because Vietnam is not in the key market of this group.

However, according to the published business results, from the day to the Thai giants, Big C system in Vietnam recorded a drop in revenue or sideways.

Post Views: 42 Japanese people are afraid of two things going up simultaneously this summer: the temperature and the number of Covid-19 cases. Fortunately, the country’s innovative producers have found the answers for both. From mint sprays to cool masks, many Japanese businesses are “eating and drinking” at a time of the harsh summer heat […]

Post Views: 88 It doesn’t matter what the product is, we all want to get the best deal possible on our purchases. Right now, there are some great deals on laptops through Amazon, Best Buy and Walmart. The best laptop deals span from powerful gaming laptops to the perfect laptops for college students. Most of […]