ARM stopped cooperating with Huawei, "disillusioned" to produce its own chips – VnReview


ARM, UK-based chip design company, informed employees that they were forced to stop doing business with Chinese technology firm Huawei, according to internal documents that the BBC news agency had just obtained. .

Google, Qualcomm, Intel and Broadcomm all stopped working with Huawei

Microsoft removes Huawei laptop from an online store, it is unclear whether Windows will be banned

ARM has asked its employees to stop "all contracts are in effect, support agreements and all commitments" with Huawei and its subsidiaries, to comply with new trade sanctions issued by the US.

Be aware that ARM's design is the core of most processors being used in mobile devices globally.

In an internal circulation letter, it is clear that ARM designs also contain "some technologies originated from the US". And so the UK-based company believes that they are also within the decree of the US President Donald Trump's decree.

An analyst described this move that, if the event lasts, will become an obstacle "insurmountable" for Huawei's business. He said ARM's move will have a profound impact on Huawei's ability to develop and produce its own chips. Many processors developed by Huawei are based on platform technology provided by ARM, and Huawei has to pay for licenses to use them.

Without ARM technology, will Huawei be able to launch flagship smartphones like this?

Previously, ARM was considered Britain's largest technology company, until it was acquired by a Japanese investment fund. This Cambridge-based company has 6000 employees and 8 representative offices in the US.

In a statement issued after the US presidential decree, ARM said it would "comply with the latest US government regulations", but declined to comment in detail.

Representatives from Huawei said the company "cannot comment at this time".

Who is ARM and how does it affect Huawei?

ARM is a chip design company founded in 1990. In September 2016, the company was acquired by the Japanese telecommunications giant Softbank, but continues to maintain its headquarters in Cambridge, Kingdom. Brother. 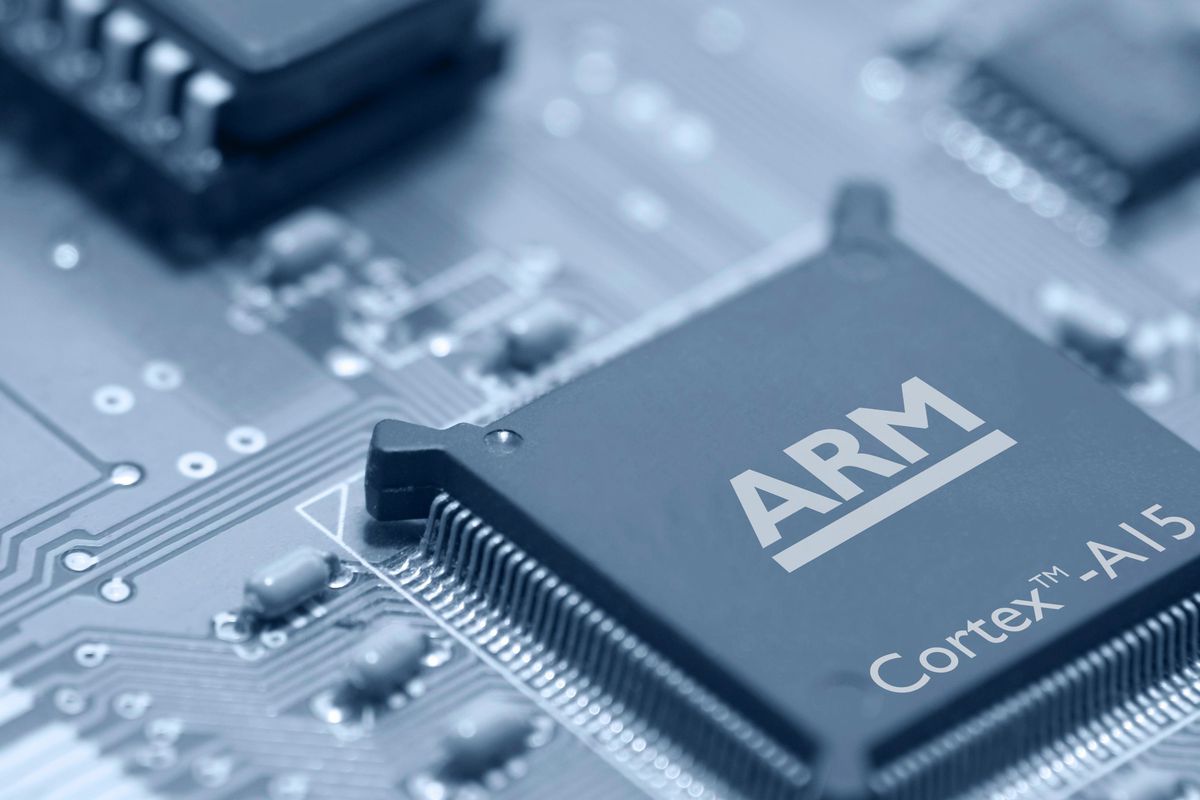 ARM technology is the "backbone" of nearly every mobile device worldwide.

ARM does not produce computer processors by itself, but the company "lives" by licensing its semiconductor technologies to other manufacturers.

In some cases, manufacturers only buy ARM architecture licenses, or "scripts", the deciding factor for how the CPU processes the command. This option allows manufacturers to be more free in their own chip design customization.

In other cases, manufacturers have to buy licenses to use core ARM processor designs, which describe how to arrange transistors on the chip surface. These designs still need to incorporate other elements – such as memory and radio receivers – to form a standard System-on-a-Chip (SoC) system.

So when you heard in the media that the latest model of an X company uses Samsung Exynos, Qualcomm Snapdragon, MediaTek Helio or Apple A11 – or even Kirin processor chips. used in Huawei smartphones – the chips contained ARM technology inside.

ARM headquarters in the US is located in California city. In addition, the company also has offices in Washington, Arizona, Texas and Massachusetts states.

ARM employees were informed of the decision from May 16, just after the US Department of Commerce's move to bring Huawei into the "blacklist". Accordingly, US businesses are not allowed to have business cooperation with Huawei.

News reporter BBC has also had access to an internal ARM letter, dated May 18, that details the consequences of a ban on technology export with Huawei.

Elsewhere, on Thursday (May 21), US government officials decided to suspend the ban on Huawei within 90 days to minimize the immediate negative impact of identity. This command causes. But an internal ARM source said that company employees have not been notified of their resumption of activities with Huawei or its subsidiaries, even during a temporary drag. 90 days long.

ARM spokesperson declined to provide more detailed information about the status of ARM's contracts with Huawei at this time.

According to another internal letter, ARM employees are required to stop all trading activities with Huawei and its subsidiaries. The letter gives advice to ARM employees, send notices to Huawei (official or related) employees and says that due to a "unfortunate situation" they are not allowed to continue "support, technology transfer (including software, source code or updates), participation in technical discussions or technical issues other than Huawei, HiSilicon or any object, Which organization is involved ".

ARM employees are contacting Huawei employees at chip industry events that are required "politely refuse and stop now" dialogues on business operations. The guidelines for employees also emphasize that employees may be subject to personal liability if they deliberately violate trade regulations.

The ban also applies to ARM China, a China-based company that ARM Holdings holds a 49% stake. The company was founded on a partnership between ARM and a Chinese investment group, to allow ARM to develop, sell and provide support services for its products in the billion-dollar country. .

On Tuesday, Huawei interviewed the press saying the company had "plan B" for software, they are developing a separate operating system, and this activity has been going on for a long time. However, it is extremely difficult to source hardware components from hometown companies with quantity and quality that meet Huawei's production needs.

Huawei is currently using chip sources manufactured by one of its subsidiaries, HiSilicon. However, despite being manufactured in China, HiSilicon chips still use ARM's core technology.

Although both HiSilicon and Huawei are allowed to use and manufacture existing chip designs, the ban means that Chinese technology companies will not receive ARM support in developing their children. Next chip in the future.

HiSilicon's next-generation processor, Kirin 985, is scheduled to appear in Huawei devices launched in the second half of this year. According to an ARM source, the launch and application of the chip will not be affected by the ban. However, HiSilicon's next line of chips has not been completed yet, and may have to be redone after the ban takes effect. 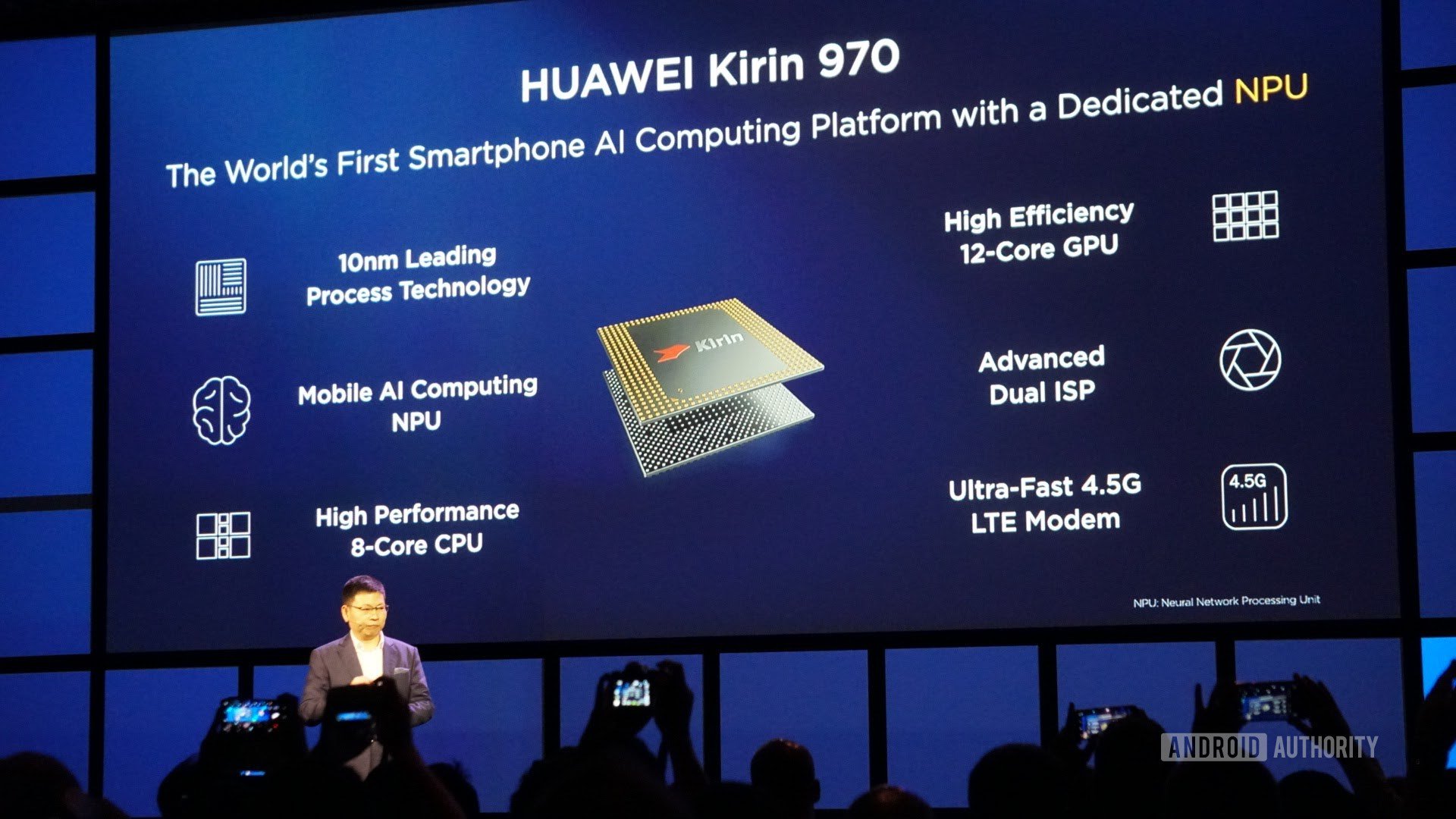 The relationship between ARM and Huawei engineers has always been very tight. In early May, Huawei announced plans to build a research center just 15 minutes away from ARM's headquarters in Cambridge (UK).

"ARM is the foundation for all of Huawei's smartphone chip designs, so this ban will create an insurmountable obstacle for Chinese technology company,"Analyst Geoff Blaber from CCS Insight said.

"That means that, with the majority of Huawei's supply chain companies moving to comply with the US government ban, Huawei's performance has been severely affected."

It is not clear whether ARM will make its own decision on the company's "interpretation" of a ban from the US government, or they have received direct advice from the US Department of Commerce (acting ARM's award here is that: because of ARM's designs that contain a number of technologies from the US, ARM must of course comply with the US trade decrees.) 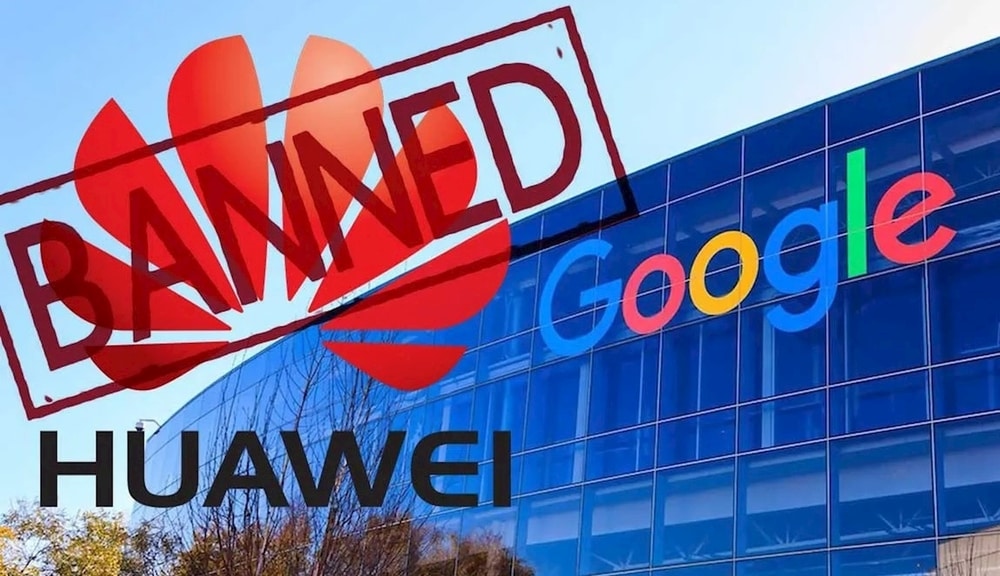 After the "shock" from Google earlier this week, ARM's suspension of cooperation with Huawei could make it impossible for Chinese companies to produce chips themselves.

"If the ARM's understanding is correct, then the US ban on Huawei will have to apply to all semiconductor manufacturing companies worldwide,"veteran analyst Lee Ratliff to IHS Markit said.

"Huawei will not be able to easily replace these components with new "homegrown" designs, because simply, China's semiconductor industry is only at the "newborn" level,"Ratliff concluded

Quang Huy (according to BBC)