Follow Gizchina, ARM chip company has just set a record for the volume of chips shipped last quarter, specifically its partners have produced more than 6.7 billion chips based on ARM’s background design.

This is considered an extremely impressive figure, meaning that 842 ARM chips are shipped per second. A total of 180 billion ARM custom chips have been put into business by ARM’s partners so far. Specifically, the product that accounts for the majority of ARM’s record production of chips this time is the processor using the GPU of ARM Mali. This GPU has consistently been at the top of the ranking of the highest output GPUs since 2015.

Currently, Arm Cortex-M is the most widely used processor core in ARM architecture. According to data released by ARM, ARM chips based on the Cortex-M design also performed well last quarter with 4.4 billion chips. Last year, the chip company was granted license for its 175 patents, indicating that the ARM ecosystem will continue to thrive in the future.

This week, both Microsoft, Qualcomm, and Google expressed their concerns over Nvidia’s acquisition of chip designer ARM. Earlier, in September 2020, Nvidia announced it was willing to pay $ 40 billion to make the ARM acquisition. However, if ARM wants to complete the deal, it must get approval from regulators around the world. Qualcomm has filed an objection to the Federal Trade Commission (FTC), the European Commission (EC), and several other regulators over concerns that Nvidia could change the way ARM licenses its chip manufacturing technology. me. Sources say that the FTC has asked Nvidia, ARM and SoftBank – the group that owns ARM, for more information on this matter.

Nvidia has pledged that by acquiring ARM, the company will not use its control to change the chip designer’s previous business practices for other businesses. However, Qualcomm and other stalwart rivals say that when it comes to spending $ 40 billion, it is unlikely that Nvidia will keep ARM in a neutral position, instead, they will limit or even not. technology licensing to ARM’s partners such as Google, Microsoft or Qualcomm. This could damage the UK chip firm’s more than 500 customers and continue to use ARM platform designs to re-develop their own custom chips. 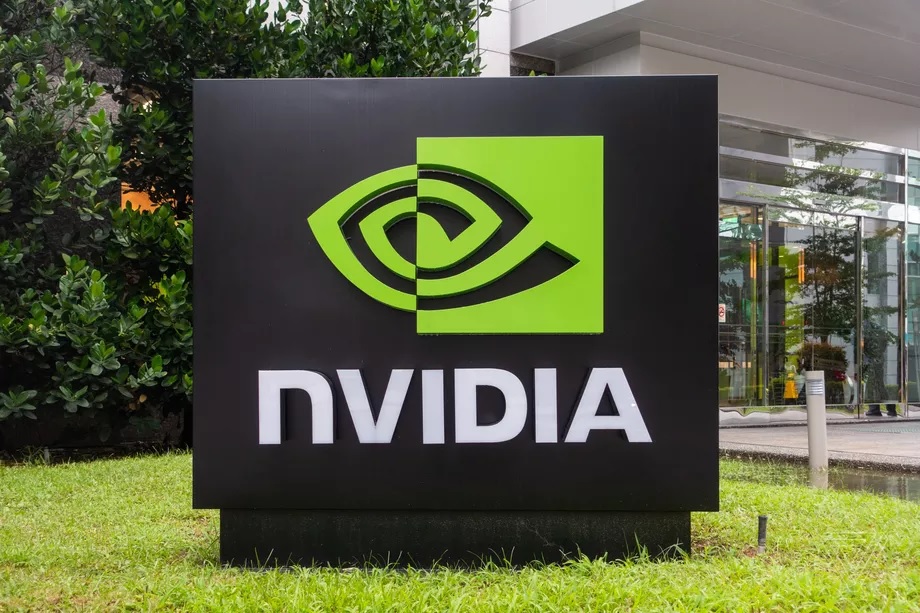 Follow GizchinaSince ARM-based chips are used in 95% of smartphones globally, ARM is almost exclusively the company that specializes in chip design in smartphones and smart devices. Therefore, the concern of Qualcomm, Google or Microsoft when Nvidia wants to buy ARM is understandable.

Some sources close to the semiconductor industry and two anonymous technology investors have recently stated that there is a high chance that Nvidia’s acquisition of ARM will not reach a final deal because at least there will be. a regulator prevents this. On the other hand, Nvidia is confident to confirm that the deal will soon be approved by all regulators. In addition to Qualcomm, UK-based AI chip maker Graphcore has also filed a complaint with the UK Competition and Markets Authority over Nvidia’s upcoming deal. Earlier, in December 2020, Graphcore CEO Nigel Toon told CNBC that he viewed the Nvidia-ARM deal as anticompetitive for other semiconductors.

In the ranking of 10 technology firms buying the most semiconductor chips in 2020 according to data released by market research firm GartnerApple continues to maintain its leading position from 2019 with 11.9% market share, while increasing the gap with Samsung Electronics. Accordingly, the Korean technology company ranked second with 8.1% market share. In third and fourth place are the presence of two Chinese electronics manufacturers, Huawei with 4.2% while Lenovo has 4.1% market share.