The latest statistics show that more than 100 million Apple Watch are sold globally.

Above Avalon has just published a comprehensive analysis of the Apple Watch product line. According to their statistics, there are 100 million Apple Watch units sold in the market. 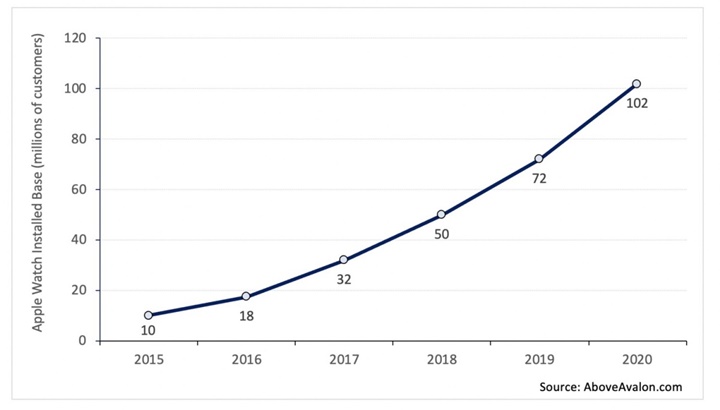 Thus, only about 10% of iPhone users use this device. According to estimates, the world currently has more than 1 billion users owning iPhone.

According to the GSMArenaThis number is also quite impressive if we recall that the Apple Watch was only released from 2015. Since then, this device has always been on the list of “expensive” devices of Apple. 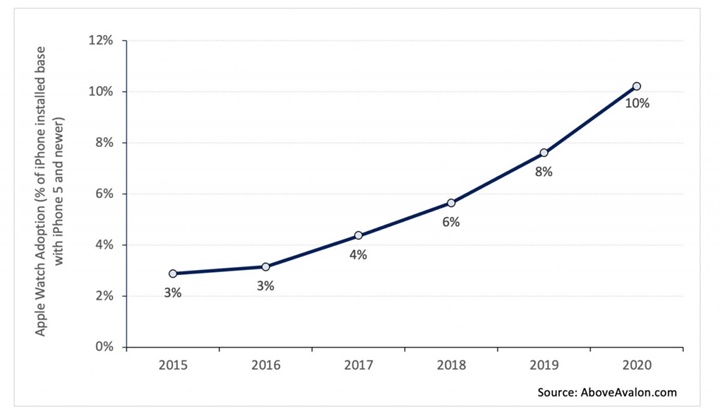 According to statistics, up to 35% of iPhone users in the US own an Apple Watch. Globally, Apple Watch is Apple’s fourth best-selling product after the iPhone, iPad and MacBook. According to analysts, this ranking is likely to change in 2022.