Apple wants to shift production lines from China, Vietnam may be the "Apples of Apples" choose to replace


Among Southeast Asian countries considered, Vietnam and India are the two locations that Apple prioritizes to diversify smartphone production.

According to reports from the sheet Nikkei Asian ReviewApple is asking major suppliers to assess the cost of moving about 15% – 30% of production capacity from China to Southeast Asia, preparing for its supply chain restructuring plan.

Some speculate that this move by Apple stemmed from escalating trade tensions between the US and China. At the moment, with import tariffs in the US showing signs of skyrocketing, Apple will be forced to move supply chains across other markets if it does not want its production costs to rise. Technology companies from California also believe that the risk of dependence on manufacturing in China is too great and even increasing day by day.

“Risks lie in declining fertility rates, rising labor costs and over-concentration of their production activities in a country. These important factors are becoming more and more clear. Whether America decides to tax $ 300 billion in Chinese goods anymore, Apple will follow a diversified manufacturing trend to increase flexibility. " – an industry leader said.

Suppliers in the list above will include Foxconn, Pegatron, Wistron, manufacturer MacBook – Quanta Computer, iPad maker – Compal Electronics and manufacturers of AirPods – Inventeec, Luxshare-ICT and Goertek. 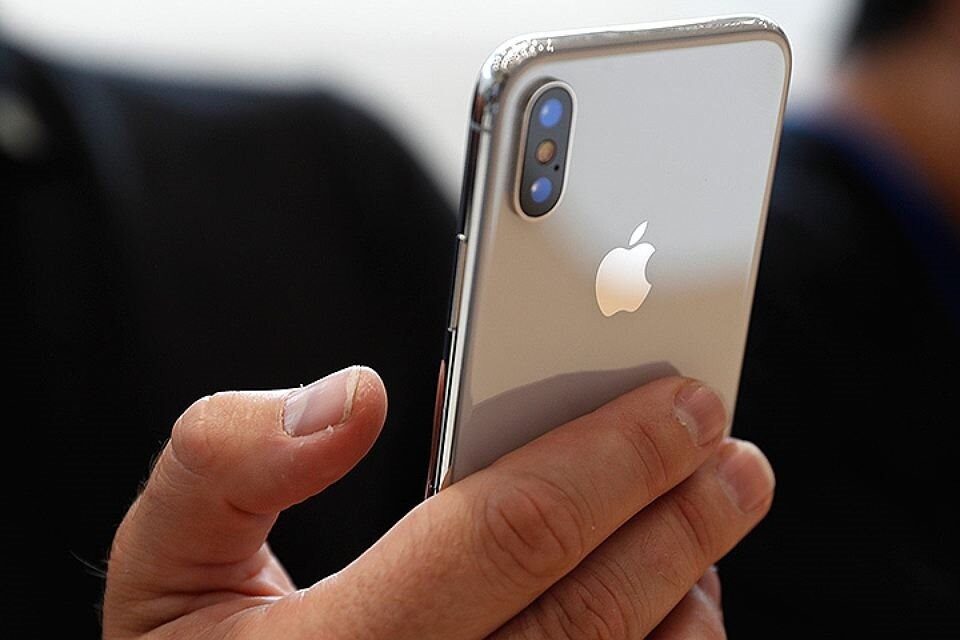 It is known that countries including Mexico, India, Vietnam, Indonesia and Malaysia are the areas encouraged by Apple to transfer suppliers. In particular, Vietnam and India are encouraged for the construction of the iPhone assembly line. Previously, a limited number of iPhones were produced in India by Wistron.

According to research, there are about 5 million Chinese workers relying on Apple's presence in this market, including more than 1.8 million software engineers and iOS application developers. In addition, the number of Apple employees working here also fell to about 10,000.