The last time Apple released an iPod touch was almost four years ago, in July 2015.

In a surprising move, Apple recently announced a new version of the iPod touch line with a design that has not changed much from the previous generation but has been significantly upgraded in processor and storage capacity. .

Specifically, the 7th generation iPod touch model retains the 4-inch Retina display and hard Home button (no Touch ID integration). Its upgrade comes from within the Apple A10 Fusion processor (similar to what is available in iPhone 7) and 256 GB of internal memory. In addition, users also have 2 options of lower internal memory of 64GB and 128GB. 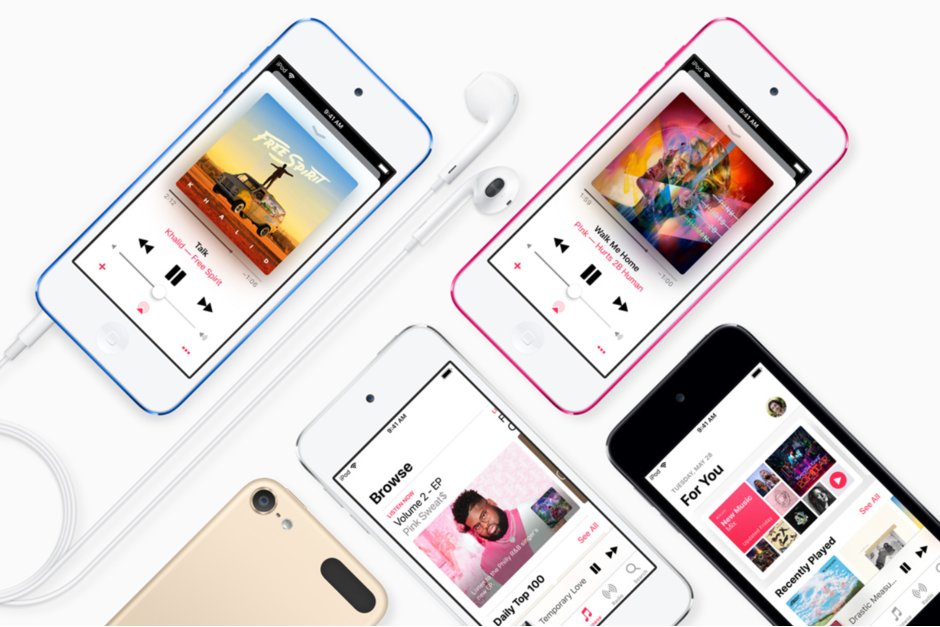 Reportedly, Apple said the A10 Fusion chip will help the new generation of iPod touch with performance twice as fast and graphics up to three times faster than the previous generation. In particular, this is also the first generation iPod touch to gain real-world experience (AR) that enhances and supports Apple's new FaceTime group chat feature. 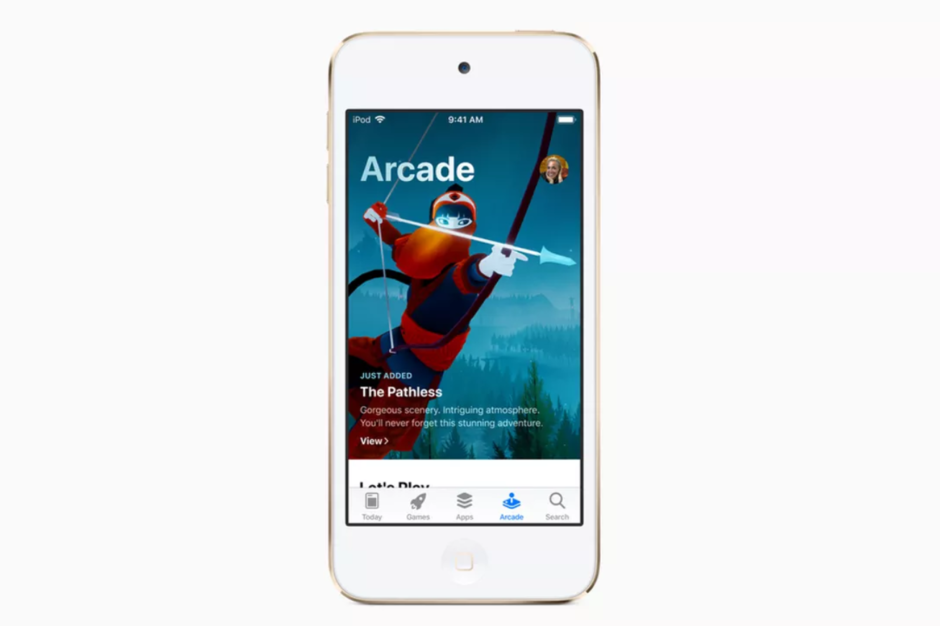