At the WWDC 2019 event that took place last night, Apple announced the latest version of the software for Apple Watch: watchOS 6.

With watchOS 6, Apple does not bring to this operating system the features change too much compared to watchOS 5. Instead, there are improvements to the platform to improve.

Apple also brings more applications for wearable devices with watchOS 6 including: computers, audiobook audio books and voice memos. Now apps can run directly on Apple Watch without installing a companion app on the paired iPhone. New application interfaces will allow streaming audio from the application to the clock. 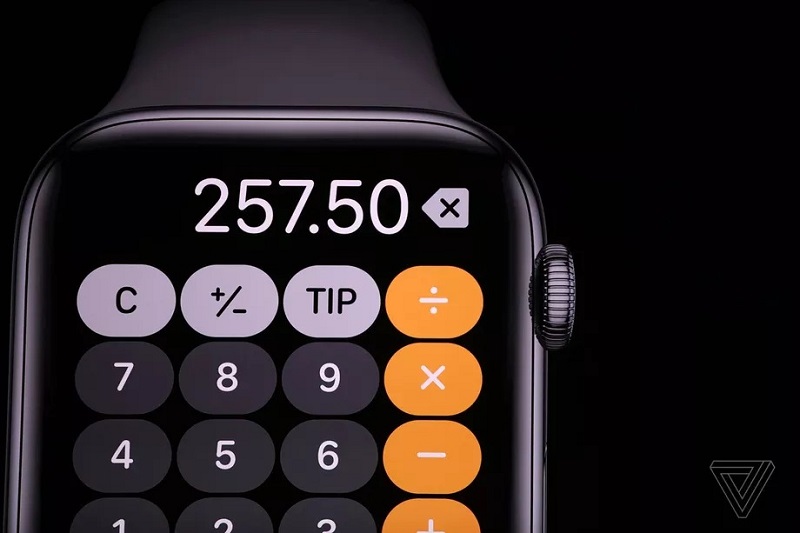 Based on current needs, Apple is also expanding health monitoring related features on watchOS 6 with more information about user activities. In addition, watchOS 6 also includes a feature to monitor the user's auditory health in a noisy environment. Menstrual cycle monitoring is also brought to watchOS 6. 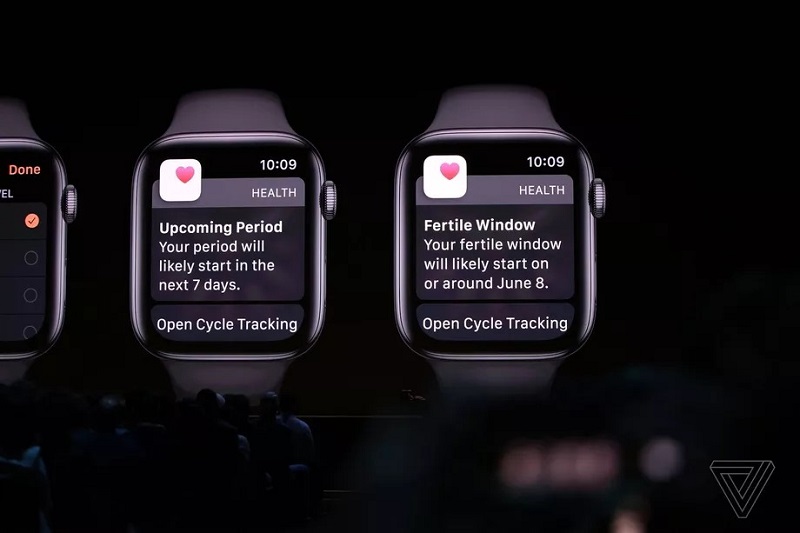 WatchOS 6 is being released to developers to follow and learn. Later, Apple will release this version of the operating system to users this fall.