According to Japanese media, Apple has announced it will invest about $ 100 million in Japan Display Inc (JDI) screen manufacturing company. This additional investment promises to help Apple achieve certain benefits.

The move to inject $ 100 million from Japan Display (JDI) of Apple appeared shortly after the information of the plan to rescue Japanese screen manufacturer.

According to the 9to5macApple will invest $ 100 million in Japan Display to serve the restructuring process of the company and its LCD and OLED businesses.

With this investment, Apple almost sent a message saying that it will move LCD screen orders from China to Japan to avoid the effects of the US-China trade war. JDI is currently one of Apple's major LCD display suppliers.

Even so, Apple's $ 100 million investment is for many other reasons related to Apple's interests in it. This is not the first time Apple has started cooperating with JDI. In 2015, Apple was reportedly paid nearly $ 1.5 billion to help build a new LCD screen manufacturing plant for JDI. That agreement comes with the Apple clause that will be refunded that amount according to the percentage of each screen sold.

But in 3/2019, JDI still owes Apple about 1.5 billion USD. However, it was later revealed that Apple agreed to postpone debt collection from JDI. The reason is that JDI's LCD panel factory is only half active, especially the smartphone market is witnessing a shift to OLED screens and iPhone LCD sales are also slowing down. 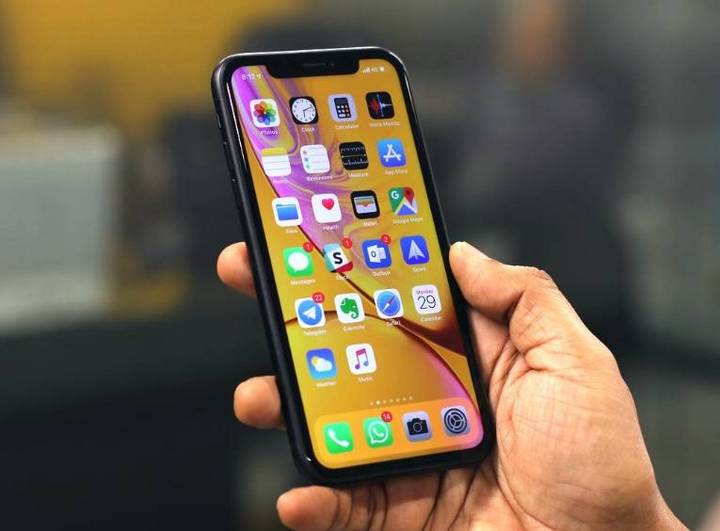 Apple currently accounts for about 60% of JDI's orders, so losing a strategic investor and customer like Apple will be a huge loss for JDI. Despite being at a loss and at the risk of losing the OLED race with Samsung Dislay and LG Display, JDI still believes that it will be successful with LCD screens for at least the next few years.

In 2017, JDI lost $ 260 million and last year, the supply of LCD screens for Apple dropped by 30%. JDI has even suffered losses for 4 years in a row and does not know when the situation will return.

In order to revive the company, JDI is carrying out a series of reforms, while actively investing in OLED technology to catch up with its predecessors such as Samsung Display or LG Display.

If JDI can build a mass production line of OLED displays, it will soon receive other lucrative contracts from Apple's iPhone OLED. According to many sources, Apple is planning to rescue JDI through OLED screen orders for the iPhone or Apple Watch. However, it is unclear whether JDI can capture this important opportunity.

Apple and Epic are fighting, why would Steam be shot while lying down?