Apple Recently lost the title of company with the highest market capitalization in the world. However, it is not because stock prices have dropped. The change happened when Aramco, a major Saudi oil company, started to stock its shares.

Apple still has a good day in the stock market. Apple's stock price has risen by $ 2.29 billion to $ 270.77 billion, bringing the market capitalization to $ 1.22 trillion, far ahead of Microsoft with a market cap of $ 1.16 trillion.

But the Aramco oil company ended the day it started offering shares to the market with a market capitalization of $ 1.88 trillion, up 10%. Now, the question is how long will it take for the world's most valuable company to surpass the $ 2 trillion mark?

Aramco also made more money than Apple last year with an income of $ 111 billion. While the income of the Apple in fiscal year 2018 reached $ 59.5 billion. 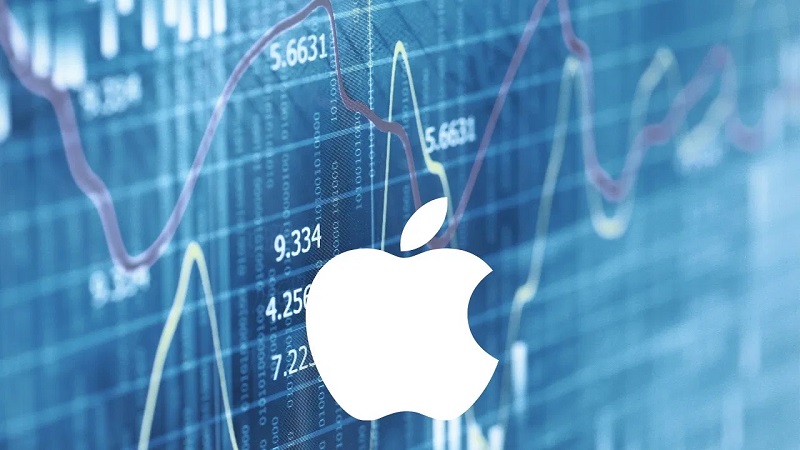 Last year, though, Apple was the first company in the world to have a market cap of $ 1 trillion. After that, the capitalization level has decreased, but has continued to increase sharply in the past few months, especially after the launch of the iPhone 11.

More about Aramco, this is the only oil company allowed to operate in Saudi Arabia, and it is wholly owned by the government and the royal family.

However, the Crown Prince of Saudi Arabia, Mohammed bin Salman, recently brought his share in the international market to diversify the Saudi economy.

Post Views: 218 The same model but with different designs, changing with each market, it is no longer strange in the world automotive industry village. This is especially true of the world’s largest car market, China. Small car model Toyota Vios 2020 for the Chinese market is a good example. Recently, the first images of […]