Apple is about to revive the AirPower wireless charging dock?


As you know, Apple has definitively lost its AirPower wireless charging dock project in March because it cannot be completed to market.

However, the source comes from the recently released Mysmartprice, which has discovered a World Intellectual Property Organization (WIPO) patent suggesting that Apple may revive AirPower accessories in the near future.

According to the source, Apple registered the AirPower trademark on June 30, 2019, while the company's official announcement of the cancellation of the AirPower project was in March. So it is very possible. "Decided to develop its wireless charger again.

Reportedly, AirPower was first introduced with the iPhone X model in September 2017. This accessory is a wireless charging dock that allows simultaneous charging of many different Apple devices, including the iPhone, wireless headphones AirPods or Apple Watch. 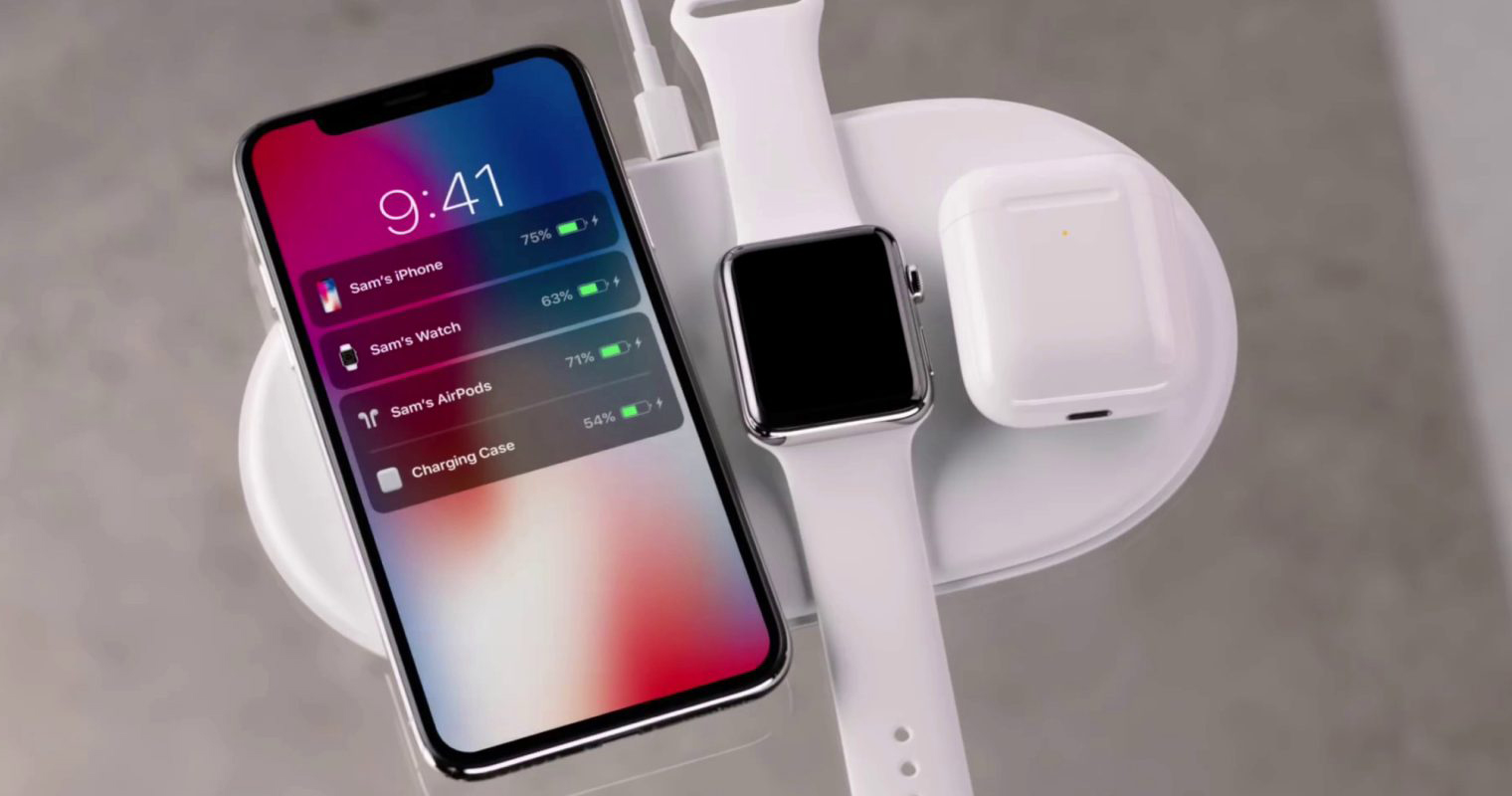 However, in March this year, Apple officially announced that it had canceled the wireless charging dock and said it did not meet company safety standards. Reports show that this wireless charging accessory encountered an overheating error during testing that made it unsuccessful for commercial release. But, according to the latest patent discovered today, it seems that Cupertino giant has restarted the project. Wait and watch it!