Among computer manufacturers, Microsoft is probably the slowest to add USB-C ports to their Surface computers. Even in the presence of Microsoft, many people disappointed because these ports do not support Thunderbolt, the connection standard brings faster data speed and is also much more stable.

However, according to the main disclosure from Microsoft, the reason for this strange choice is entirely due to security issues.

Microsoft explains why its Surface laptop does not have Thunderbolt 3 connectivity and RAM must be sealed. 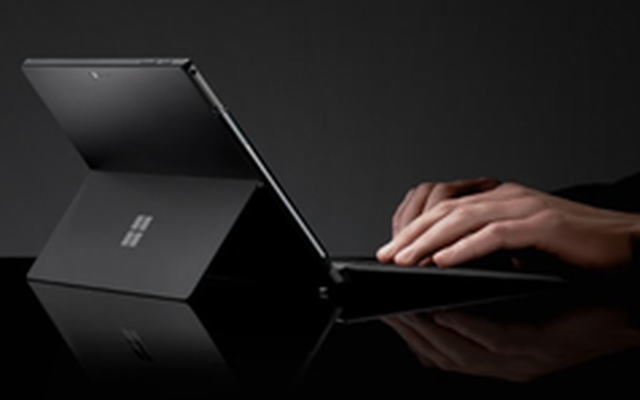 Thunderbolt uses DMA (Direct Memory Access), which means it can read and write directly to the device’s RAM without using the operating system or processor.

While this provides great speed for this connection, it also means that a malicious device can read any partition on your RAM, including important items like block Bitlockey and other encryption keys, or even introduce malware to your computer to allow hackers to bypass the lock screen.

According to Microsoft’s presentation, for that same reason, all of its Surface products use RAM soldered to the circuit board. That’s because attackers can use liquid nitrogen to freeze RAM chips, causing it to not lose data even when there is no power and then use a RAM reader to read the data. protected in it. 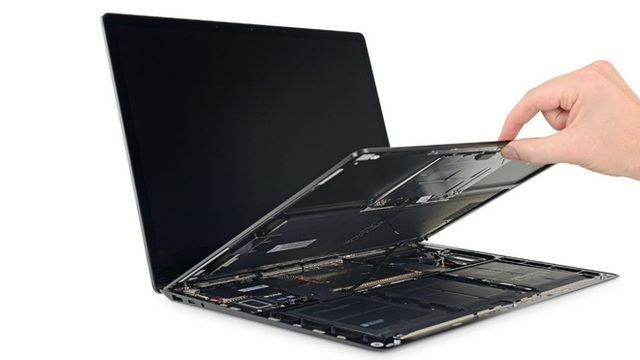 Although these attack possibilities are completely realistic, it is clear that most users do not need to worry about them as these attacks only affect individual objects.

In order to perform a freeze attack on RAM, an attacker needs physical access to your computer, before you can pour the refrigerant on it and remove the RAM to read the data. Perhaps this type of attack would be more suitable for special computers operating in government agencies than for ordinary users’ text editors and web surfers.

Interestingly, Microsoft has also introduced the Kernel DMA Protection security feature, to prevent attacks through the DMA feature for devices that plug directly into the computer via Thunderbolt 3 port. In the near future, once the software security layer is available, Microsoft can completely launch a Surface with Thunderbolt 3 port.