This may be because iPhone 2019 has no major improvements to convince users to upgrade.

Recently, analysts at Rosenblatt Securities have just said that sales of the upcoming iPhone 11 will cause disappointment and growth in service revenue of Apple will decrease further.

Specifically, the source said despite rumors of upgrades – including the new three-camera system added a super wide-angle lens, a dedicated night mode, wireless charging capability. Reverse and new chipsets – successors to the iPhone XS series are still not attractive enough for users. This is probably because the iPhone 11 line seems to have no major improvements to convince users to upgrade. 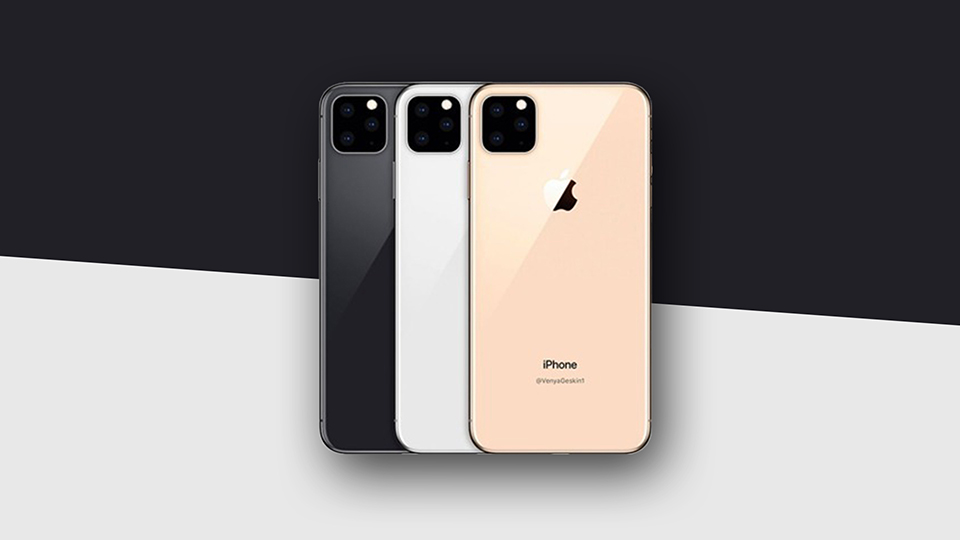 As for the iPad, thanks to the 2018 iPad Pro owning a new design and recently launched iPad mini and iPad Air, sales of this product line have increased again. However, analysts from Rosenblatt said iPad sales growth will also slow down in the second half of this year, probably because there are no significant rumors suggesting that the iPad Pro 2019 model will bring lift. big level.

Reportedly, shortly after the report came from Rosenblatt was released, Apple shares fell 1.8% compared to the previous trading period and currently at about 201 USD. Analysts predict stocks of Cupertino giant will fall to $ 150 in the next 6-12 months. Apple usually schedules its hardware events every September, so we'll know more about the new iPhone in the next few months.

recipe Do not use kitchen knives or cutting boards!3 recipes to reduce washing

“Mother and Mother” Patty Hou is controversial, Zhang Duo is the most acclaimed, Du Chun makes his wife dissatisfied