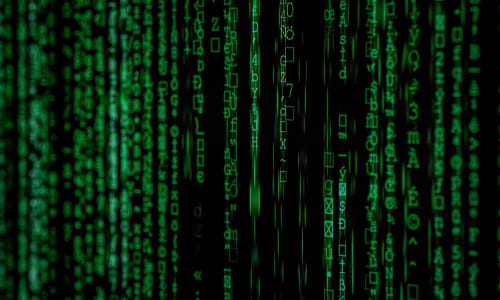 The principle of analogue transmission

This type of transmission designates a scheme in which the data to be transmitted are made directly in analog form. So, to transmit this signal, the ETCD (Data Circuit Terminal Equipment) must perform a continuous convolution of the signal to be transmitted and the carrier wave, that is, the wave that will transmit will be an association of the carrier wave with the signal that must transmit. In the case of a transmission by amplitude modulation, for example, the transmission is done as follows:

Analog transmission of digital data and the Modem