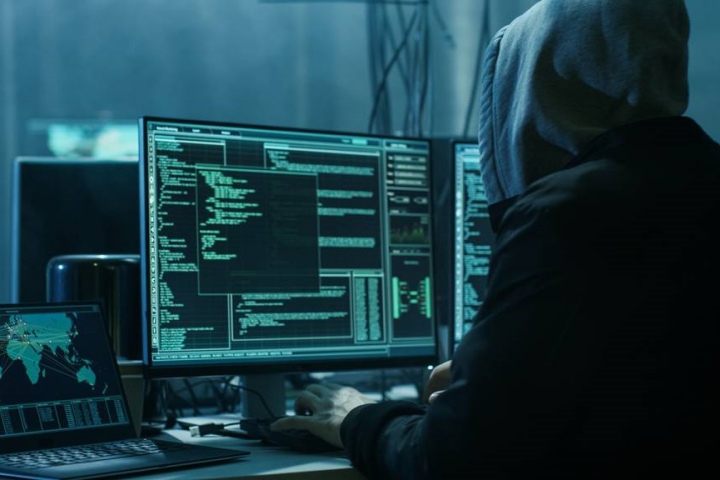 The first generation of FakeSpy was targeted at users in Korea and Japan. However, in this comeback, it has become much more ambitious and is starting to target global users. Some countries currently thought to be in the target of this malware include China, France, Germany, the United Kingdom, and the United States. The current generation of FakeSpy is stronger and more sophisticated than the original, so Android users need to be most vigilant and avoid being fooled by suspicious messages.

The way of spreading of FakeSpy is considered to be quite intelligent, starting with a self-received SMS message sent from a local post office. The message says the post office is trying to deliver a package to users, but cannot deliver because the user is not home. Next, it will provide users with a link that, when clicked, they will accidentally download an application that disguises the post office’s application. Once installed, the application will send a fake message with a link to the website containing malicious code to the user’s entire address book. 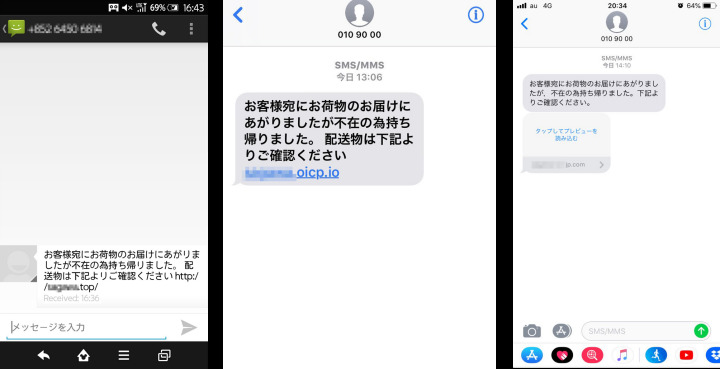 An SMS with a link sent by FakeSpy

According to security researchers, the fake applications were developed based on WebView, a popular extension of Android’s View class, which allows developers to display a web page. FakeSpy uses this view to redirect users to the post office’s main website when the application launches, thereby further fooling the victim. This method allows malicious apps to look decent, especially when the application icons and their user interface are all taken from the original website.

If a user accidentally downloads a fake application, the malware essentially gains full access to their device. As mentioned above, it can read messages, send messages, access contact information, and read data on external memory. And yet, it also looks for any banking or cryptocurrency apps on the device to steal login information.

In terms of origin, the researchers claim that all the signs collected were pointing to a group of Chinese hackers known as “Roaming Mantis”. Malware authors seem to have put a lot of effort in improving malware, incorporating into it many new upgraded features to make it more sophisticated, capable of better hiding, and equipped with teeth. than. These improvements help FakeSpy become one of the most powerful malware stealing on the market. The researchers predict this malware will continue to evolve with many new features in the future – the only question now is when will the next wave of outbreaks occur?

Needless to say, if you’re using an Android device, be alert to any suspicious messages coming from unfamiliar sources.

Apple will launch 6 iPhone models in 2020, including 2 iPhone SE 2 models

Post Views: 540 (Techz.vn) Up to 6 iPhone models were released this year. Apple is quietly developing 2 iPhone SE 2 models and 4 other high-end iPhone models, which are expected to launch right this year (2020). This information was revealed by Apple's component supply chain in Taiwan. The first version will have a design […]

After Warcraft, will Blizzard make a movie about Overwatch?

Post Views: 35 Over the past few years, Overwatch has been one of the most successful games in the world. From creating a new trend, maintaining stability and beating the competition, Blizzard's game has created a large, colorful and extremely enthusiastic community. At Blizzcon recently, Blizzard announced the project to continue developing Overwatch 2. However, […]