The design of the whole machine is the same as the published Intel platform version. The shape is very similar to the aliens of the year. The body is relatively thick. The tail has a large area of ​​double exhaust holes. Illumination effect, equipped with full-size backlit keyboard and large touchpad, also integrated RGB backlight, can be set through the Alienware Command Center control center. In addition, it also integrates high-quality speakers to support Nahimic 3D sound effects.

The specific heat dissipation is not disclosed, but don’t worry, the yzen 7 4800H and RX 5600M are built with 7nm technology, and the heat generation is not high. The official obviously said that the machine can run stably for a long time and provide multiple operating modes. 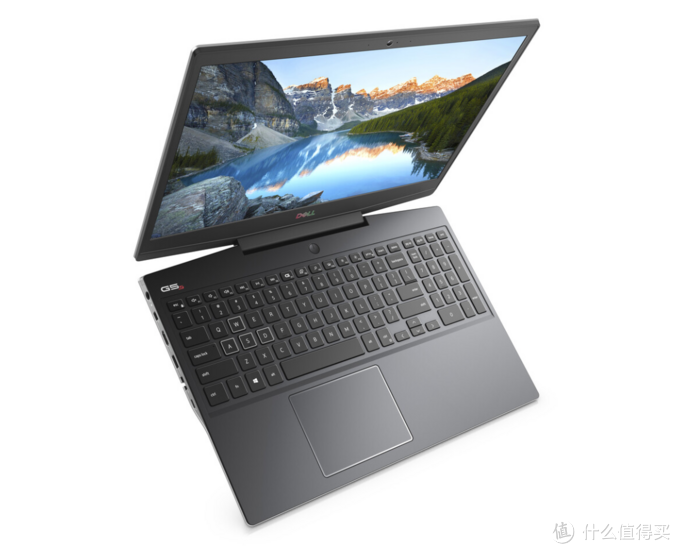 This Dell G5 15 SE special edition gaming notebook is scheduled to be officially launched in April, starting at $ 799 (about 5506 yuan), interested friends can follow.