Announced at separate launch events last year, Huamis Amazfit GTR and Amazfit GTS are both receiving a new update. Following complaints of slow GPS performance and inaccurate readings, both watches are being updated with improved GPS speed and accuracy. 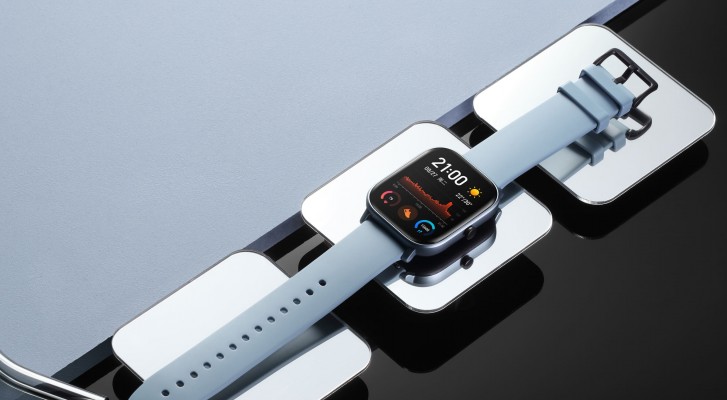 The Amazfit GTR did receive an update to allow the Always-On-Display to time out for increased battery endurance, but the GPS issues werent addressed until now.