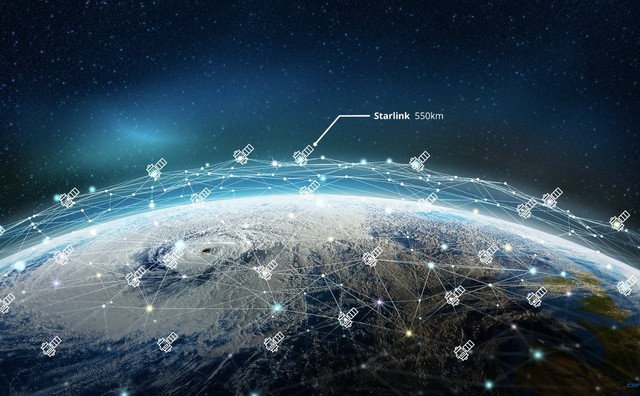 SpaceX started its beta program last October. The service costs $ 99 / month and users pay an additional $ 499 initial fee, including a set of Starlink terminals and a Wi-Fi router.

This is an ambitious project. SpaceX wants to build an internet network by connecting thousands of satellites to provide high-speed internet for users from anywhere in the world.

“Starlink’s performance is not in theory or experiment … it is evolving very rapidly over time even though it is only in beta”That was part of what SpaceX wrote in an application to the FCC Federal Communications Commission. In October, Elon Musk’s company started a program to publicly test the service for a fee of $ 99 per month, in addition to users paying an additional $ 499 in initial supplies such as WiFi routers and appliances. receiver to connect to the satellite. 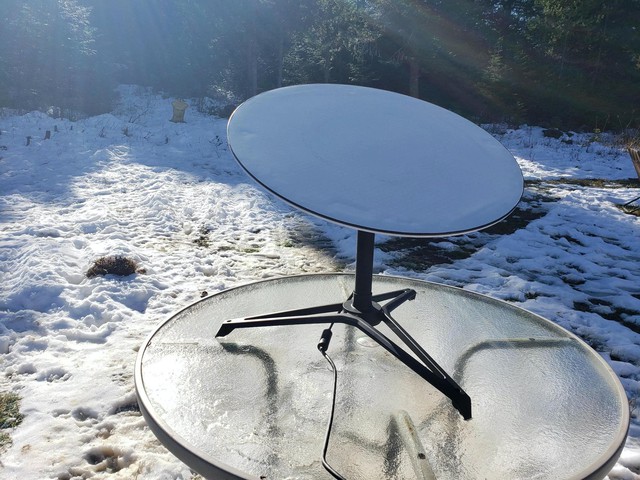 Currently this service is only available to people in a few regions such as North America, Canada and the UK. It can be said that 10,000 users in this very early stage is a very important step forward for SpaceX. Just two years ago, when the FCC allowed SpaceX to deploy this service, it is now a reality. The company continues to set a target to put 4425 satellites into operation in the coming 2024. On February 4, they also launched 60 more satellites into space to further expand the scale of this project. FCC also granted SpaceX nearly $ 900 million to serve the program to bring high-speed internet to rural areas of America. 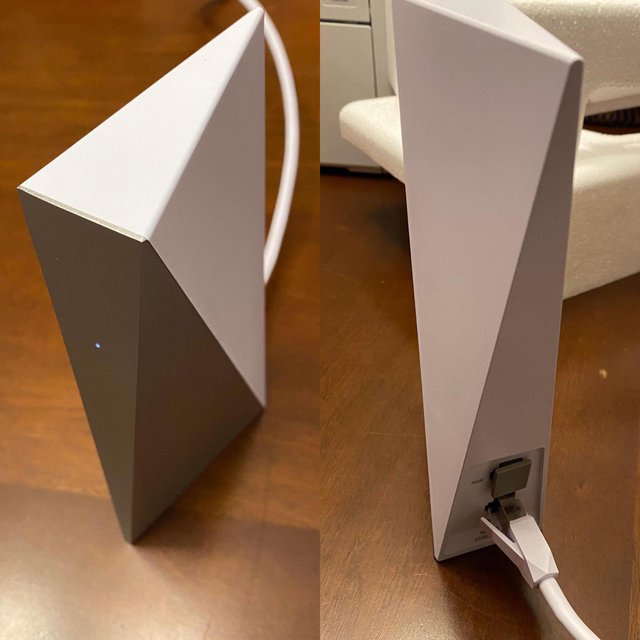 Currently, according to the information provided by SpaceX, Starlink service can provide internet at the same speed, even exceeding 100 / 20Mbps for individual users, latency remains below 31ms. Starlink is submitting a petition to the FCC to be designated by the agency as a “Qualified Telecom Service Provider” from which it can serve such areas as in Alabama, Connecticut, Tennessee and Virginia. So far, SpaceX has launched more than 1,000 Starlink satellites into orbit, the next launch expected to take place in a few days. 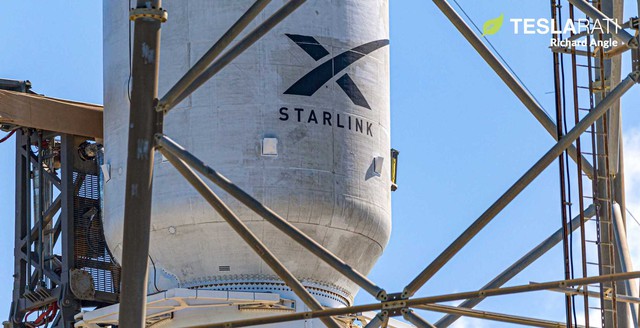 According to the CNBC