Review
This is the future! US Latest Launch Google Latest Service Usage Report

Via the voice assistant application “Google Assistant” distributed on iOS / Android, Google’s AI calls the restaurant or hair salon on behalf of humans and makes a reservation on behalf of “Google Duplex”. “is.

It’s hard to believe, but AI is a service like a science fiction movie that calls a real store or a reservation center to talk to a person, make a reservation, and report the result. .. What’s more, I’m surprised that I can make a reservation with a natural voice as if a human being is calling, rather than the mechanical voice that “the robot is calling”. So to speak, an existence like an “AI secretary” makes troublesome phone reservations for people.

Having said that, the question “is it really working?” Cannot be overlooked, so I have actually tried it in the United States, where the service is deployed.

First of all, please see a video of the author actually using “Google Duplex”.

From here, I will report the flow of actually booking an Indian restaurant on “Google Duplex” with a photo. 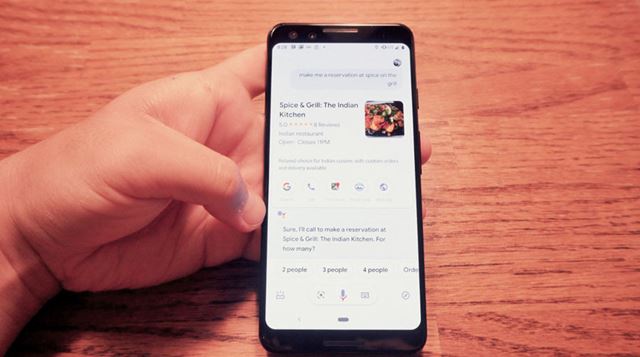 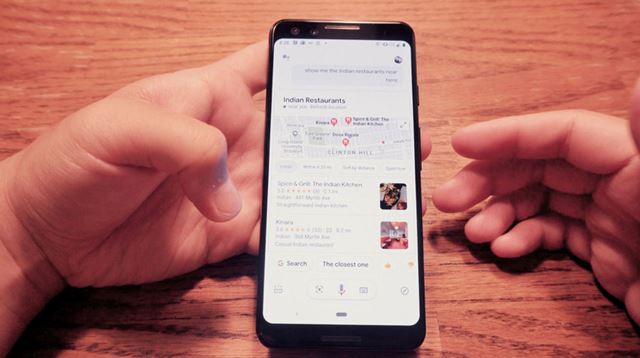 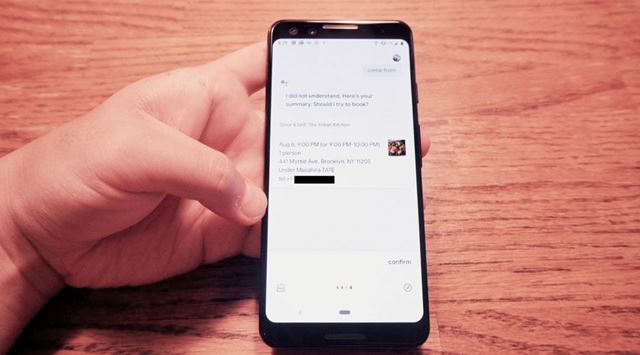 The Google Assistant will ask you for the number of people and the date and time of the reservation, so answer in order, and at the end the desired reservation content will be displayed with the voice “Are you sure?”, So say “Confirm”. , Telephone reservation will start

The AI ​​assistant makes the reservation in the background, during which the user does not have to wait in front of the smartphone. The result of the reservation will be sent to “Google Assistant” and “Gmail” after 10 to 15 minutes. 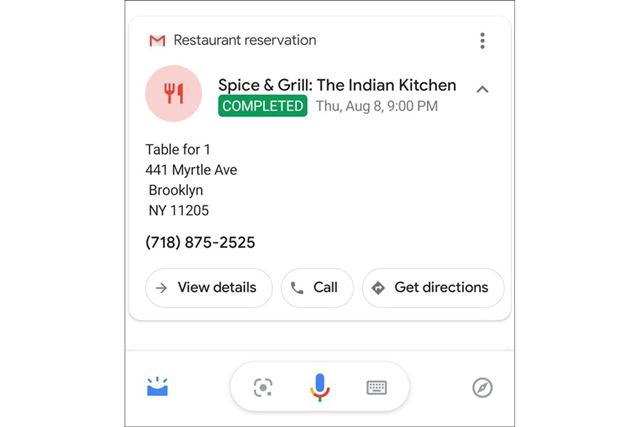 If your booking is successful, you will receive a “COMPLETED” notification with a summary of the date, time, store name, address, etc. 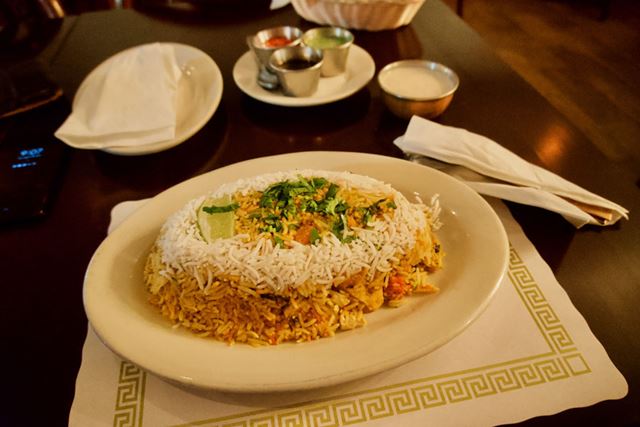 After arriving at the Indian restaurant where the reservation was successful, I was able to pass through my seat as soon as I told my name and had a delicious biryani. I was surprised at the success because I was really nervous whether I could make a reservation.

When I asked the store clerk who received the call from “Google Duplex” about how the call from AI was, “I didn’t notice the voice of AI. The number I received was a common marketing company in America. I thought it was because it was like a telephone number. Well, but I answered that it is OK because no customers come at this time. The recent technology is amazing. “ 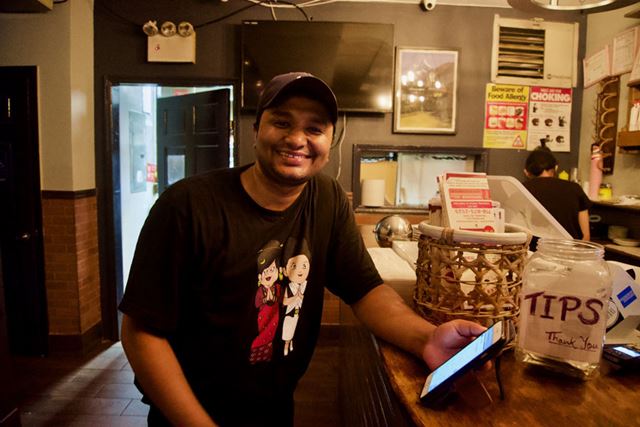 In addition, as of the writing of this article in the summer of 2019, “Google Duplex” can be used only in 48 states in the United States, and the service in Japan has not started.

Since “Google Duplex” is used via “Google Assistant”, you need an iOS / Android device that supports this app and a phone number in the United States. You can check the latest Google official blog below for the latest information on the areas where the “Google Duplex” service is available and the devices that can be used.

How do stores get reservations on Google Duplex?

Summary and impression of booking a restaurant on “Google Duplex”

This time we are trying to book a reasonably priced restaurant with one adult, so the restaurant does not accept reservations by “Google Duplex” “Can not be booked by 1 person” “Can come without reservation” There was also. “However, I was surprised that even if I couldn’t make a reservation, I was able to email me the result and I was surprised. Not only did I make a reservation, but also” ho “(report) of” spinach (report contact consultation) ” AI should be afraid to do it properly!

However, according to the New York Times, about 15% of the conversations conducted by AI in “Google Duplex” were taken over by a human operator, so AI is in charge of everything. It doesn’t seem to be.

There is a possibility that this point will be “If you think that AI is acting as a reservation agent, a person (operator) different from the reservation destination was asked about your reservation contents”, so “a little cheerful Some people may feel “no”.

The author often feels that the telephone reservation itself is troublesome and sometimes stresses the waiting time and calls that are difficult to hear, so I feel that it is attractive that AI can do such work quickly. I couldn’t hide the surprise that AI was here.

A backpacker who has traveled to over 50 countries around the world. Joined AppBank after working in the weekly ASCII editorial department. As a “buyer Tate-san”, he worked on purchasing and content commerce using YouTube, and was in charge of corporate PR as publicity when listing. Currently working as a freelance.