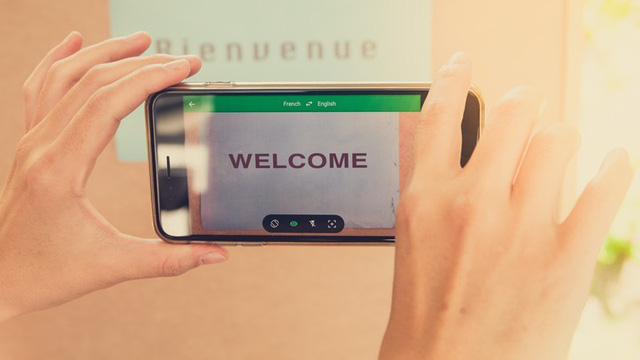 One of the earliest applications of AI that people use every day unconsciously is Google Translate. Today, Google Translate also has the ability to read text and translate speech, all thanks to AI. Even the Google virtual assistant can read images and translate even though the intonation sentence is still quite dull. Now, people can travel around with just a smartphone with apps like Google Translate and read things like signs, food menus, and basic communication with native speakers.

In other areas of life, with rapid IoTization in smart agriculture, high-tech industries, AI is playing a role that previously required many people to work at different stages. to get the exact end result. These are vegetable gardens in a closed glass cage, automatically nourished by programmed machines. The same goes for industrial plants that use AI.

And there are still many other areas that have silently applied AI without people paying attention to. For example, the bank uses AI to detect fraud, prevent money laundering, hospitals apply AI for clinical diagnostics, e-commerce floors have AI to adjust prices reasonably. Even recent AI also helps people understand how folded protein is folded.

These may be AI products that are not very attractive to the public. But one of the most obvious jobs of AI that everyone uses every day today is face retouching, face transplant without the need of a professional photo editor. In particular, the most controversial is deepfake, the technology that integrates face into video that is mainly applied to adult videos or famous characters, heads of state …

Or just recently, a Vietnamese engineer just announced AI can write 10 songs per second. This is the result of a long process for machine learning to generate data for AI. Although AI is not really wise and does not know how to write lyrics, AI application has helped shorten the composition of music, allowing even people who do not understand music theory to compose a complete song. .

In dating, AI algorithms play an important role to create a bond between people with common characteristics about appearance, interests, personality, geographical location, religion … Matchmakers This virtual is the culprit that makes real matchmakers lose their jobs in a society when young people are too busy to take their eyes off smartphones.

Some input jobs, which require a lot of workers, work meticulously day and night with easy errors, are now also replaced by AI. The most obvious application is to take photos of users’ identity on systems of e-wallets, stocks, social networks … Instead of using people to authenticate and input data, AI can scan images. images and information to import into the database with extremely high accuracy and can be done on millions of accounts at the same time without any problems. This is not possible using human power. 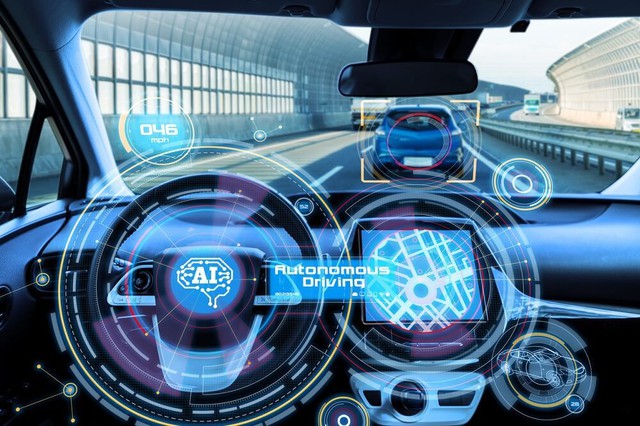 Self-driving cars are no longer a story in fiction.

In the vehicle field, AI is still being evolved to create autonomous vehicles that are safe in traffic. The prospect of an unmanned vehicle rushing down the road to carry passengers, deliver goods or deliver letters like in a fantasy movie is no longer something too far-fetched in reality. Because fully autonomous models will be released in 2021.

And the last thing, like an article in The Guardian a few months ago, “One robot wrote the entire article. Afraid of humans?”. AI is finally able to write articles, although it still needs people to edit and trim. But this shocking headline could be the most effective threat to seemingly only human jobs, in the near future when everything is AI.