‘AI brains’ deployed across Chinese cities, with both Covid-19 tracing and anti-corruption capabilities


At the Linshu district headquarters in eastern China, a giant screen covers the wall providing 24/7 information on the 600,000 residents of the county. This is thanks to nearly 11,000 surveillance cameras installed throughout the county and any details uploaded to a government database.

This is the foundation for the “city brain” – an artificial intelligence system being used across China. They have applications in a variety of fields, from disease contact tracing to monitoring illegal public gatherings or river pollution.

From where only megacities can equip this system, now districts like Haidian in Beijing, Heshui district with 150,000 inhabitants in Gansu are installing similar systems. The aforementioned Linshu district in Guangdong just started putting the system into use last month.

Rooted in the need to control the Covid-19 pandemic, massive spending has been poured into infrastructure to help boost the post-pandemic economy. Along with the rapid growth of technology, governments at all levels in China are increasing the adoption of AI and at the same time, this technology is also changing the way these state agencies operate.

While there are concerns about privacy as well as data security, this new AI technology offers many other great benefits: making it easier for authorities to identify problems, quickly handle complaints and reduce corruption. For example, if an officer or their relative participates in the bidding for a government project, an alert will be triggered as part of the system’s anti-corruption feature.

Smart brains for each city

The idea of ​​computer-powered cities is not new. It was initiated in the US in the 1980s with the collection of data through a network of smart sensors or the Internet of Things to make decisions in city management. Meanwhile, China’s city-brain system goes even further. 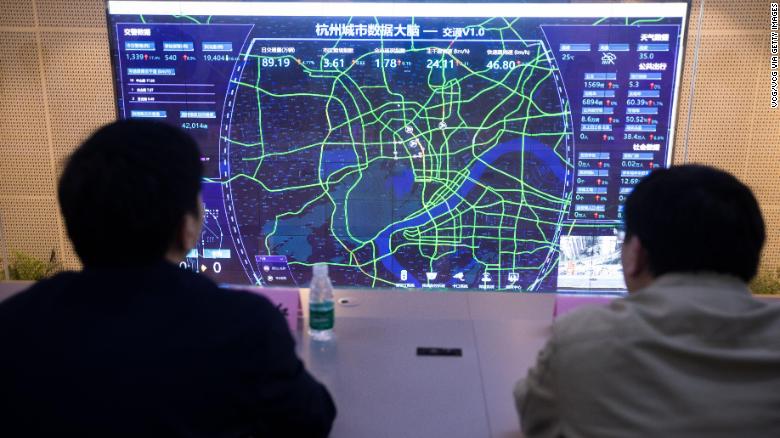 First tested in 2016 in the city of Hangzhou, the system is developed by Alibaba’s cloud platform. It was originally used to control traffic lights in the city, increasing average travel speed by 15%. The company continues to develop the technology and now has a large-scale replica of the city that it can train the system to handle in more complex situations like terrorist attacks or attacks. predict the direction of city development in the coming decades.

However, this technology is not cheap. When deployed in Haikou city of Hainan island, the project cost 156.3 million USD (about 1 billion yuan). Usually, the system will have 2 parts, including storage and data processing and the rest are high-performance computers to operate the AI ​​system. The cost of implementation depends on the size and complexity of the system – according to websites and media outlets, in most areas where the system is deployed, the cost is in the range of several hundred million yuan. 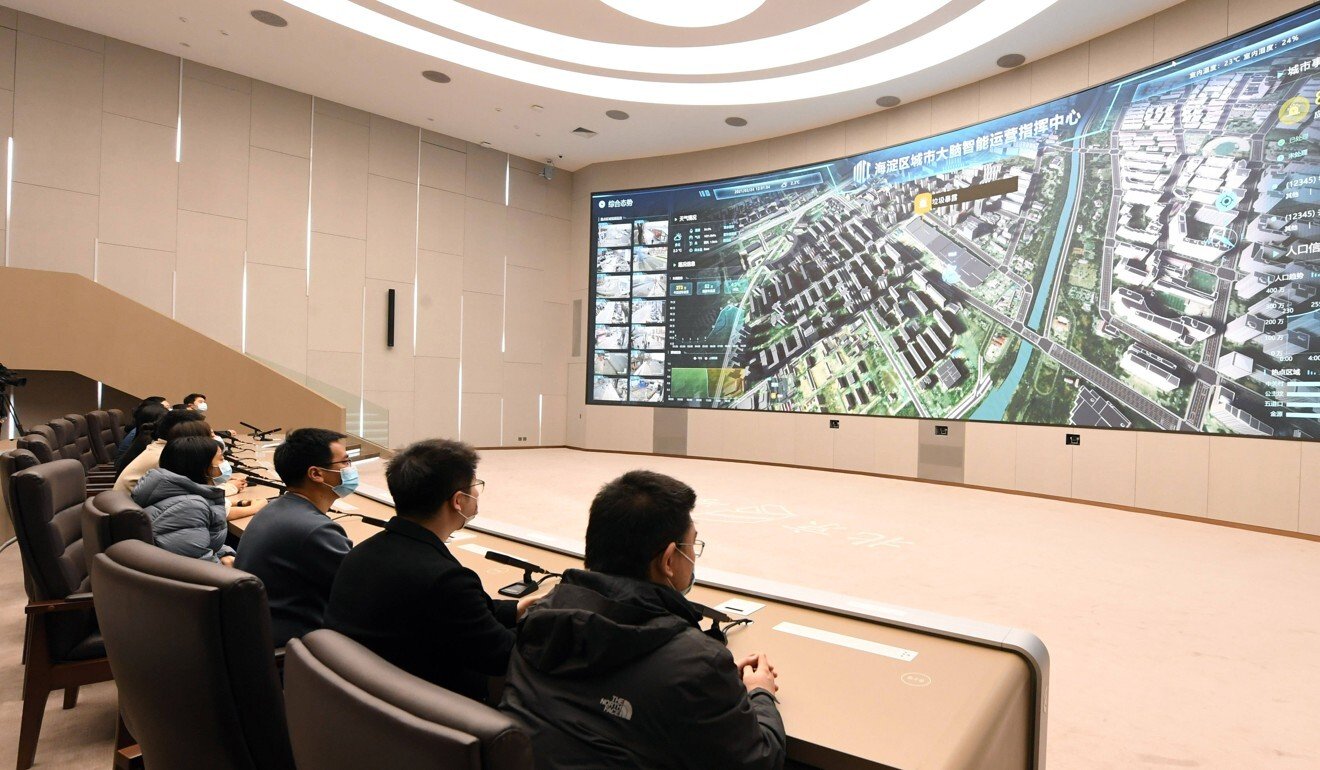 The high cost of implementation also makes many experts concerned about the economic efficiency that it brings, especially for small-scale areas. Not only that, the fact that many localities rush to deploy can lead to a waste of resources and failure.

According to Liu Jie, a professor of information management at Fudan University in Shanghai, overreliance on AI will cause many other problems for society. “In fact, as the system gradually expands and deepens, one possible consequence is that people live a planned life and do not do creative work, while the government becomes a technocratic organization.”