After many years, the aftershocks of the Takata tragedy have not ended

According to the latest information, Nissan is recalling 346,000 cars worldwide due to the Takata airbag incident.

Most of the cars recalled were from North America. There are also some in Europe, the Middle East and Latin America. 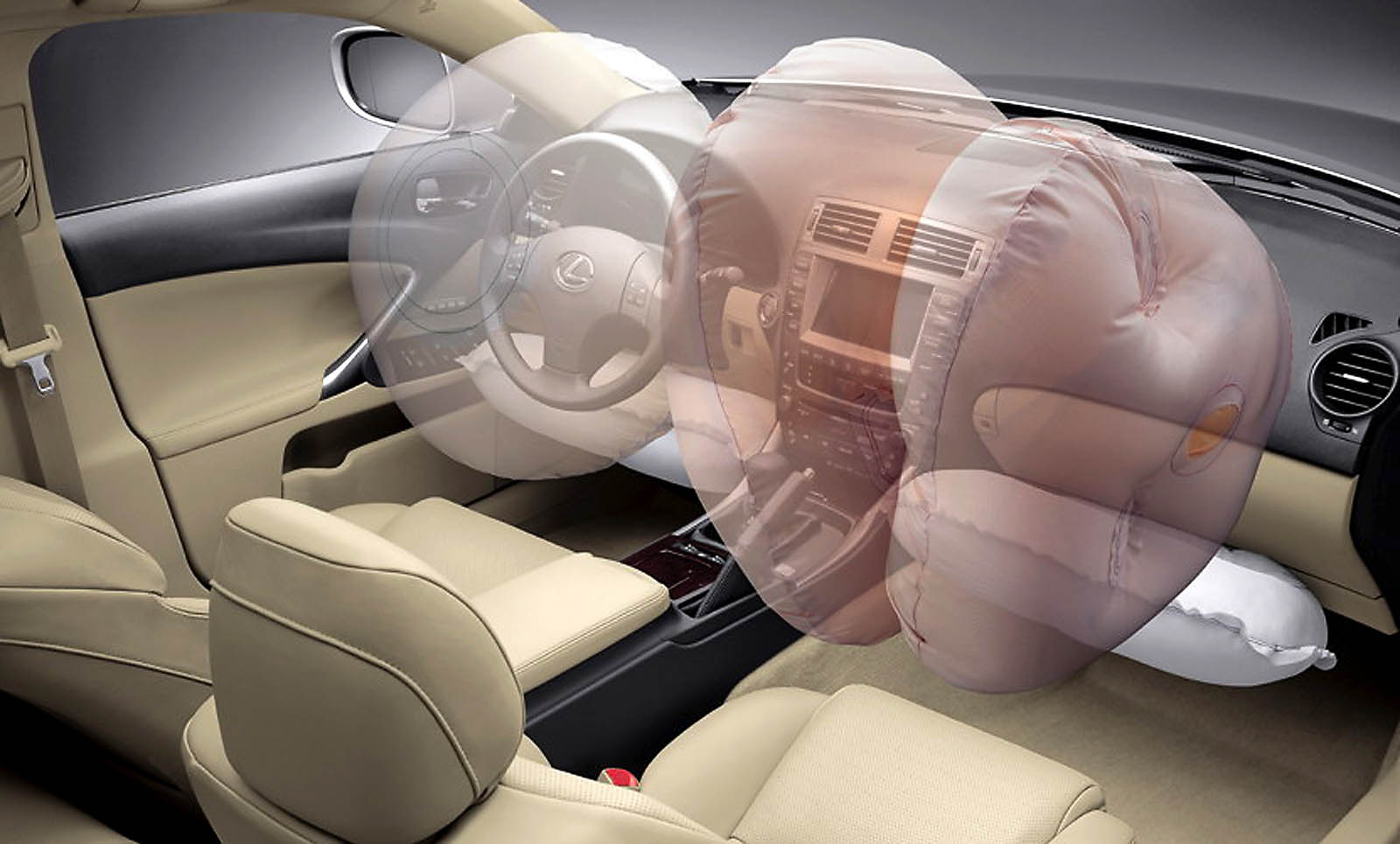 Takata’s faulty airbags are thought to explode and cause injuries to occupants. Even many people have lost their lives. Although the first recall notice was made in 2013, this incident began to be discovered more than 10 years ago. Because since 1998, Takata has had to fix this problem on Honda cars.

A newly released announcement revealed that Takata’s faulty airbags were provided to 14 car manufacturers. Even Ferrari had to issue a summons because of the incident.