After decades of sleep, the legend of Tsubasa officially returns


After decades of oversleeping, the legendary Tsubasa has officially returned with a completely new look. From the rudimentary barrel system to the old NES, Captain Tsubasa has transformed with the peak of the PS4 graphics.

Despite being completely refreshed on the face of the image, however Captain Tsubasa: Rise of New Champions will still inherit the style of playing football games on arcade machines. This means that the game will not be continuous as PES or FIFA, instead, the game will be cut into small happenings. Players will have different times and options to handle the situation and develop the match.

The characters in the game are introduced 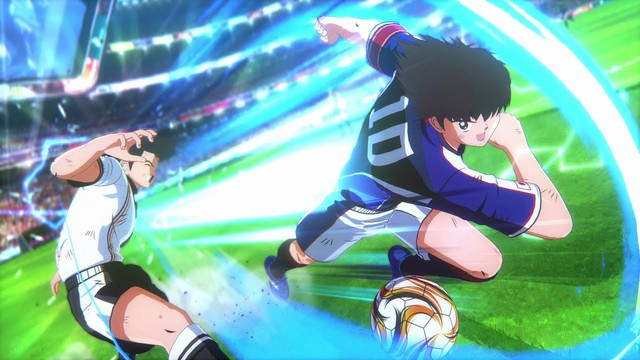 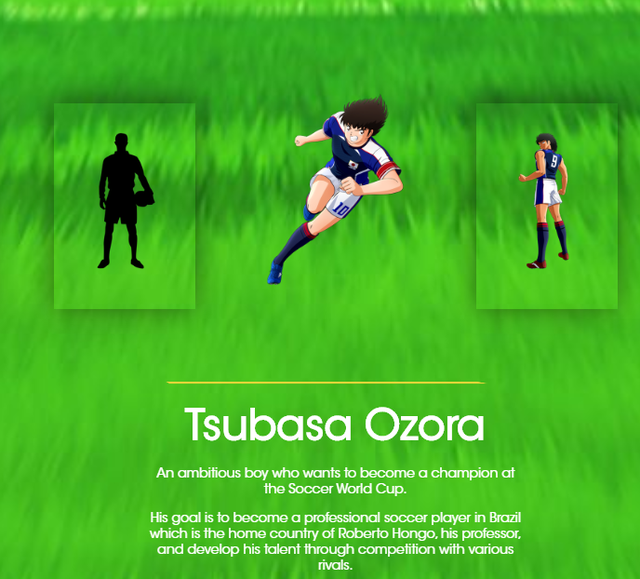 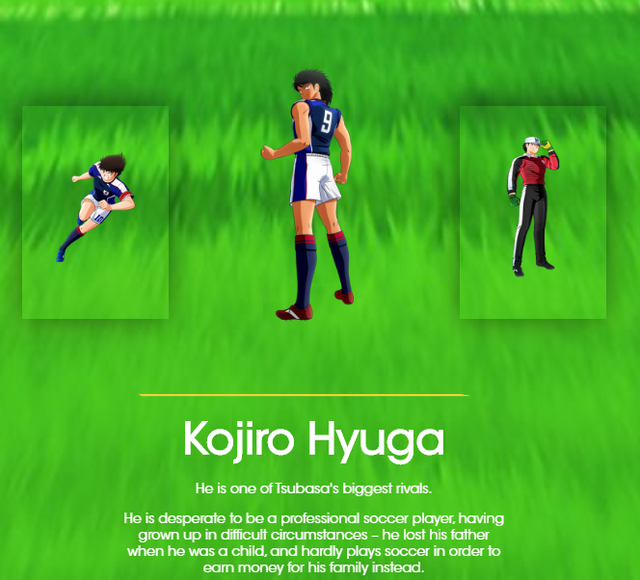 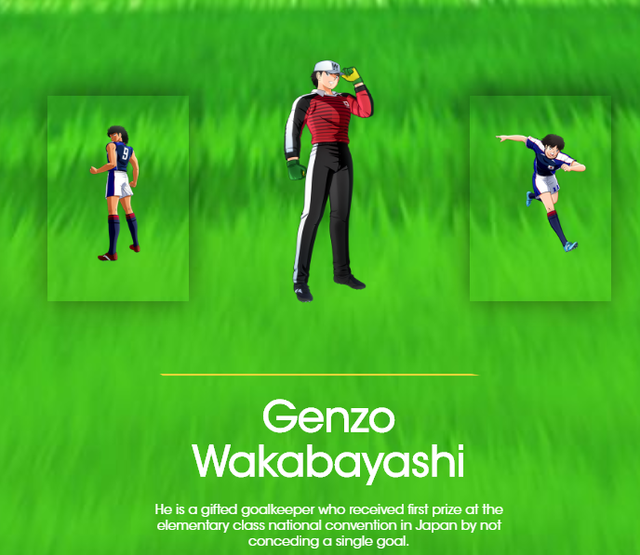 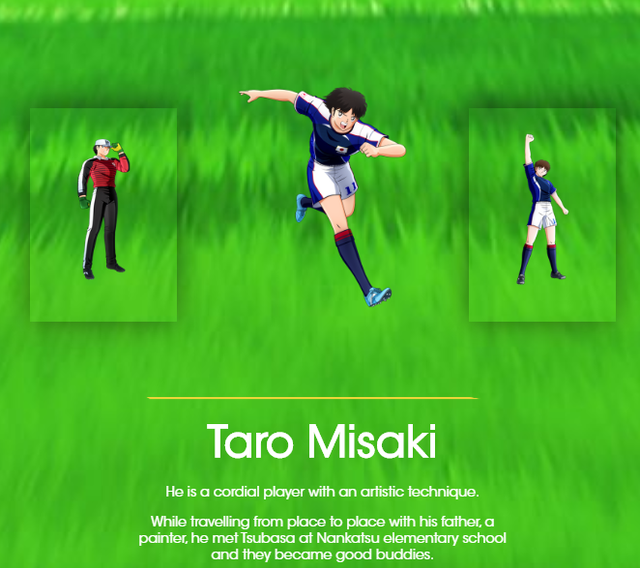 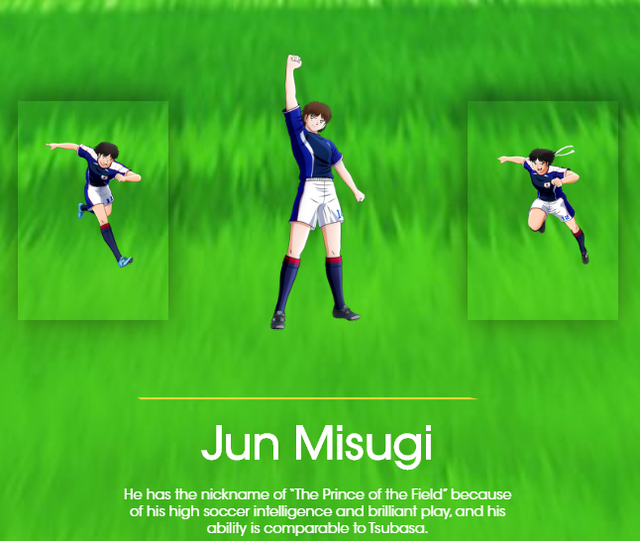