As one of the world game’s monuments, Half-Life 2 is an endless source of inspiration to create quality mods. As Gary’s Mod is an example. You can find Gary’s Mod on the list of the top 10 most played games on Steam at any given time, but before it became a separate game, its starting point was a mod in Half-Life. 2. Gary’s Mod has turned a shooting game into an extremely attractive Sandbox game. 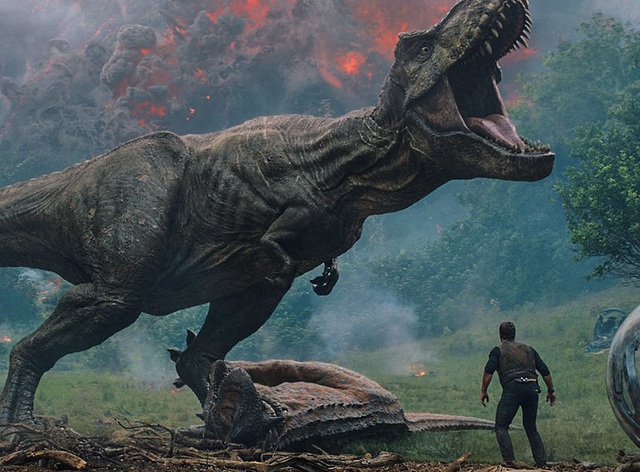 After a decade, the new Half-Life 2 has the ultimate new mod

As an independent game should “You absolutely don’t need Half-Life 2 for the game to work. We want to let you know that Jurassic Life currently only requires Source SDK 2013, a completely free product on Steam,” shared project author.

At the present time, Jurassic Life is being developed at a positive rate. If nothing changes, the game will be released later this year as a 100% free. “This is a game for non-profit fans that are not for commercial use. So we believe Universal will not object.”, said the development team.

For more information on Jurassic Life, you can find out more here.

Set up your laptop to prioritize wired networking

Post Views: 39 Have you ever been in the situation, even though your laptop was connected to a wired network but the device still considered the previous wireless network as the default connection? This is not an error, but because when there is more than one network connection, Windows will prioritize the connection with the […]

Post Views: 52 This article will briefly sort and summarize the return of the heroes and characters in the game after completing the adventure. Let us take a look at the commonality and rules of the protagonists’ road to triumph. After the heroes have experienced hardships and obstacles and completed his adventure through various help, […]