After 21 years of waiting, Diablo 2 has finally been redone


Since its first launch in 2000, Diablo 2 has become one of the legends of the role-playing game series in particular and the world in general. As the perfect combination of content, storyline and gameplay, Diablo 2 truly left an indelible impression on those who have played this game. 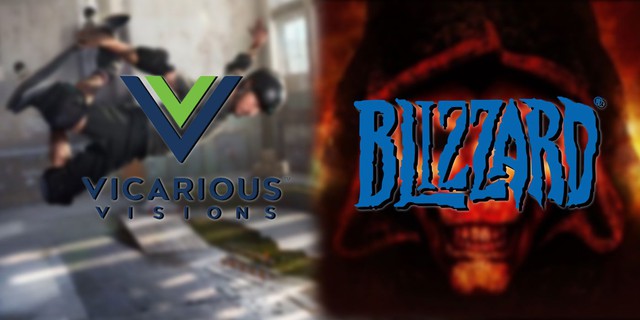 And so far, after more than 21 years of waiting, Diablo 2 fans finally received the news that could not be happier. Accordingly, Blizzard Entertainment has officially merged Vicarious Visions to implement big projects, the most notable of which is Diablo 2 Remake.

In the past, Vicarious Visions was a subsidiary of Activision Blizzard. This unit has been involved in the development of many different blockbusters, most notably: Spider-Man, Spider-Man 2: Enter Electro, Crash Nitro Kart, Star Wars Jedi Knight I & II, Doom 3 , Guitar Hero and Destiny series … 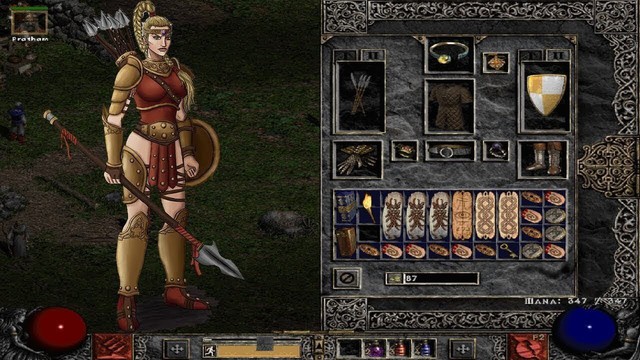 After moving from Activision Blizzard to Blizzard Entertainment, Vicarious Visions will take on the role of developing Diablo 2 Remake. Hopefully in the future, we will soon see the legendary Diablo 2 return with the most advanced graphics as well as gameplay.