After 1 month of launch, the Redmi K20 and K20 Pro have reached the milestone of 1 million devices sold


With the undeniable heat, the Redmi K20 and K20 Pro duo quickly rolled the milestone of 1 million devices sold in just one month on the shelf.

In late May, Redmi – Xiaomi's sub-brand introduced its latest smartphone duo called Redmi K20 and K20 Pro in an event held in China. Both of these phones have an impressive "self-indulgent" selfie camera design, a powerful configuration that comes with an extremely affordable price.

Today (July 1), Redmi has just announced that it has sold more than 1 million K20 and K20 Pro in just one month since its launch. This information comes through an article posted on Weibo by Donovan Sung, Xiaomi's director of global product and marketing management. Notably, these are only devices that are delivered to retailers and distributors, not to mention the amount of goods sold to users.

Redmi's smartphone duo was first launched in China, but the standard model a few weeks ago was introduced in Europe under the new name Mi 9T. Obviously, this is an encouraging number for Redmi and will be a premise when Redmi K20 is launched in India in the next few weeks.

Redmi's K20 series stands out from other devices in the same segment, not only because of its powerful hardware configuration, but also because of its impressive "self-indented" selfie camera design. Both phones are equipped with OLED screens with fingerprint sensors integrated under the screen, 4000mAh battery, 3.5mm headphone jack and 3 camera systems on the back. 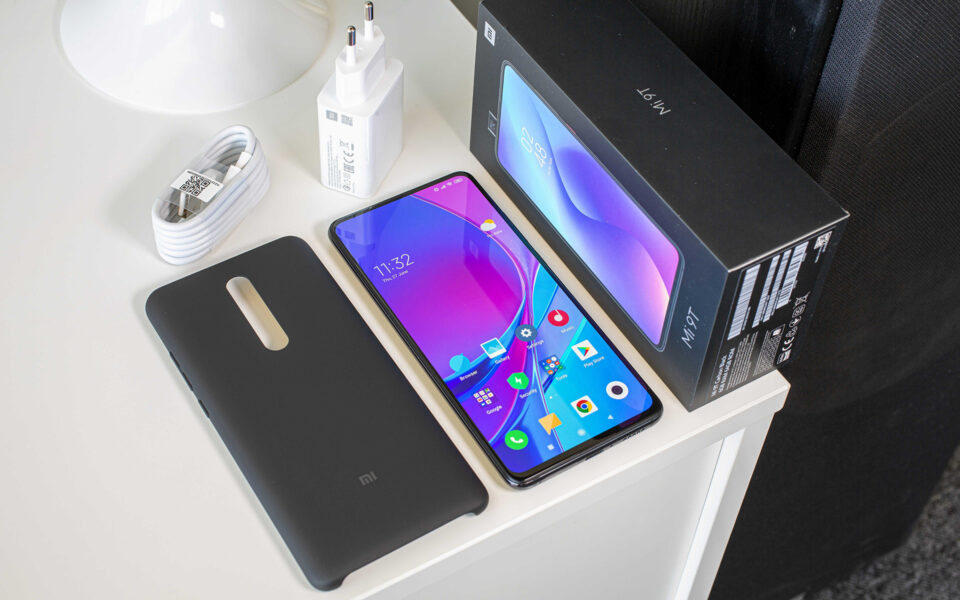 In terms of hardware configuration, the Redmi K20 Pro carries on its power from Qualcomm's most advanced microprocessor, the Snapdragon 855, which supports 27W fast charging technology and has a 48MP main camera on the back with its IMX586 sensor. Sony. Meanwhile, the standard Redmi K20 is a shortened version of the configuration, using Snapdragon 730 chip, supporting 18W fast charging and using 48MP IMX582 sensor as the main sensor.