Besides the trend of folding screens that are gradually becoming popular, BOE recently surprised us by introducing a unique roll screen tablet prototype.

BOE is one of the world's third largest OLED display manufacturers after Samsung and LG, and is also the main supplier of screen panels for devices with folding screen smartphones. At the Display Week exhibition in San Jose last week, BOE also demonstrated a prototype 12.3-inch tablet that could be rolled into a smartphone with a 5-inch screen.

This is actually just a BOE prototype displayed to introduce the new roll screen technology besides the folding screen design that is becoming the current trend. This prototype is still incomplete and only in the early stages of development. The screen of this device can only display pre-set content, as well as not being able to operate as a regular touch screen. 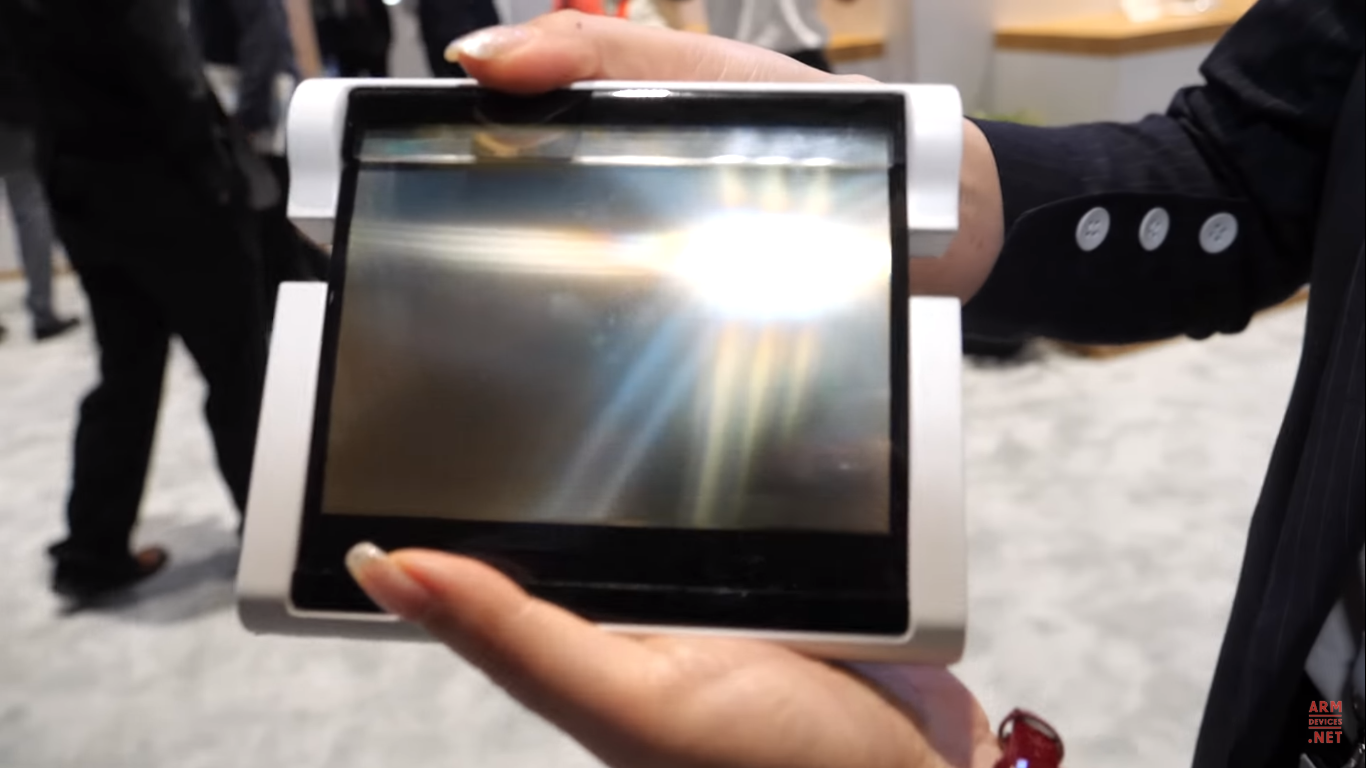 At this Display Week event, besides the screen-rolling tablet, BOE also introduced another prototype folding smartphone model, which according to BOE claims their folding screen smartphone will not have "wrinkles" in in the middle of the screen when folded in / out. The smartphone has a 7.7-inch screen, which uses the same folding-out design as the Huawei Mate X. The screen edge of the device is quite thin and without defects.

Of course, this device will still be the only exhibited prototype, but unlike the scrolling screen tablet above, this BOE's folding screen smartphone can act as a commercial device. Does BOE need to optimize a bit of software and will soon bring this smartphone to market.

Besides, BOE also introduced many other remarkable technologies at Display Week exhibition such as BD Cell, Printed OLED, VR 8K virtual reality glasses or mini-LED screens. Readers can refer to the video details made by Armdevices.net below.