Online gambling has become such a market that it too has fallen victim to hacking attempts. Hackers are attracted to these millions of accounts which contain valuable data and are often associated with digital payment methods. Numerous cases of massive hacking have come to light in recent months and they highlight the absolute need to protect yourself effectively when playing online.

The revelation of player account hacks at two of the largest online gaming providers has shocked the gaming community. It was initially the EA Games platform, known for its sports games like FIFA, Madden and NBA, and popular first-person shooters like Battlefield and Medal of Honor, which recognized that 300 million user accounts could have been compromised.

A vulnerability of EA Games Origin platform allowed anyone to hijack a registered player’s account by giving it full access and control without the player knowing about it, or without having to interact with the hacker in any way.

Then, it was Nintendo who first confirmed that 160,000 Nintendo Network ID accounts (then the figure was raised to 300,000) had been compromised through “unauthorized connections”.

In April 2020, a hacker even published the usernames and passwords of nearly 23 million Webkinz World players. This online children’s game is operated by Ganz, a Canadian toy company, and it allows you to play with the brand’s virtual double of soft toys. It is one of the most popular games among toddlers and many people were shocked to find that part of the game’s database had been posted on a well-known hacking forum.

These large-scale actions are unfortunately not isolated but hide tens of thousands of smaller attempts but just as damaging for players. They can lose access to these online gaming platforms, see saved games disappear but also lose confidential information, or even have money stolen by recovering their means of payment associated with these online universes. 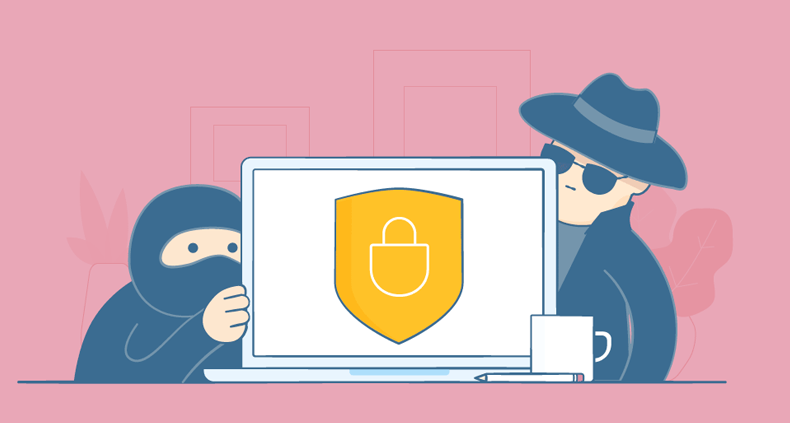 How are player accounts hacked and how can you protect yourself?

There are of course loads of ways to hack an online gaming account and the most massive way is simply by stealing the database from the host. But there are unfortunately some pretty mundane methods which are widely used to recover an online gaming account. The users of these platforms this game must absolutely know them and put in place effective means to protect themselves.

First of all, they should know that their first cybersecurity parade will be to always log on via a VPN to secure their internet connection and ensure that their information is not disclosed. You can download and install the NordVPN app on your smartphone or tablet running Android from the Play Store.

Then they must know how hackers proceed to hack an account with the classic methods: