A reputable analyst thinks HongMeng OS is a threat to Android


At the moment, we don't have much information about HongMeng mobile operating system developed by Huawei itself, but it has attracted a lot of users' interest in the past.

Most recently, analyst Strategy Analytics has just predicted that Huawei's efforts in developing Hongmeng OS will undermine Android's absolute dominance of the smarphone market, especially in the market. China.

Besides, this market analyst also mentioned that iOS market share will fall slightly this year and gradually stabilize again in 2020. But it is interesting that analysts think Huawei is primarily competitive. Directly with Android and HongMeng OS will be strong enough to threaten Google's operating system. However, it is unclear which analysts rely on HongMeng OS to be strong enough to make Android wary. 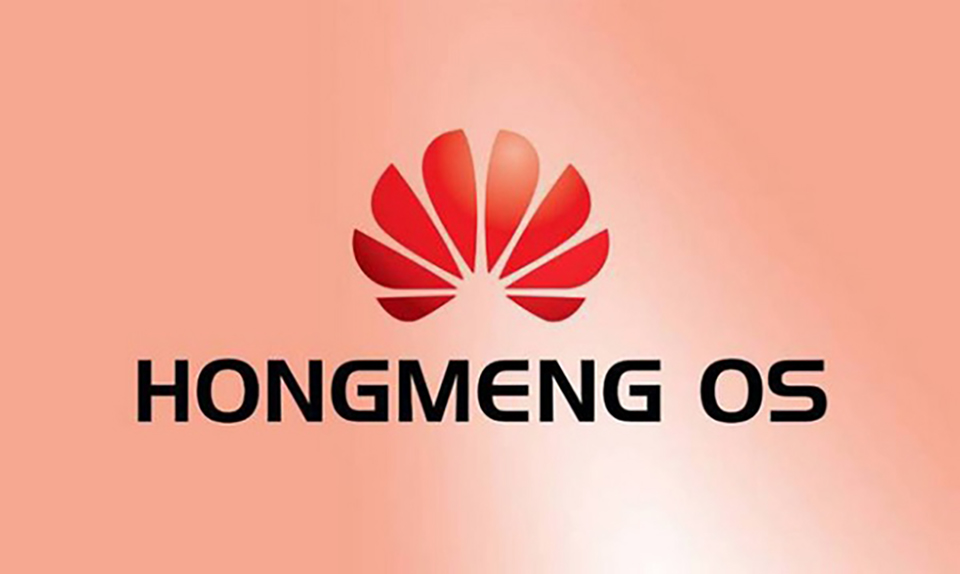 And yet, the most recent leak indicates that HongMeng OS will be launched by Huawei on August 9th.