A pedophile can keep his chalet


The judge Christian Boulet felt that Pierre Beaulieu could keep his chalet in Lac-Beauport, where he assaulted a teenager then aged 12 to 15.

The Director of Criminal and Penal Prosecutions hoped to seize the building for the benefit of the state as offense-related property, a common practice in drug cases.

In its request, the prosecution invoked the seriousness of the offenses to obtain the seizure of the building, whose municipal assessment is $ 35,600.

Beaulieu, 60, was sentenced to 18 months in prison in 2019 for sexual assault and possession of child pornography. 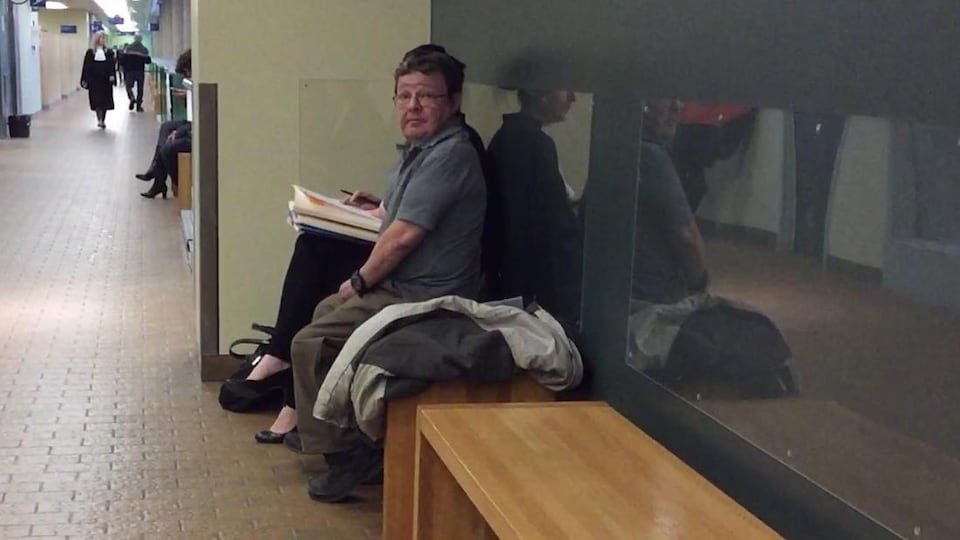 His employer, Hydro-Québec, had reported him to the police in 2017, since he was browsing sites inappropriate for his work.

A search of Beaulieu’s home led to the seizure of material showing boys, aged 8 and 15, naked. In some pictures, the children were having sex.

During his questioning, Pierre Beaulieu also confessed to having sexually touched a young person, twenty years earlier, at his chalet in Lac Villeneuve.

Search at the chalet

The confession led to a new search, this time at the suspect’s chalet, where police found evidence of the assault on two videotapes.

As it was not the main place of residence of the accused, and that the place had been used for the assaults, the DPCP believed it was legitimate to obtain his confiscation.

Relying on a decision of the Supreme Court, Justice Boulet, however, determined that this request was disproportionate for a man with no previous criminal record.

The Supreme Court ruled that the primary objective of this measure was to remove offense-related property from circulation and to fight organized crime.

The purpose of confiscation is not to convict or punish an accused, recalled Judge Boulet, but to withdraw from circulation the goods which were used in the commission of a crime.

If the sixty-year-old has abused the trust of his victim, he is not linked to a criminal group or accomplices, observes the judge.

Since the start of the proceedings two years ago, the chalet had been subject to a blocking order which prevented Pierre Beaulieu from making any changes or selling it.

He could, however, continue to go there.