Equipped with electric motors, abs brakes and many other features, Theon is a new choice in the high-end scooter segment to compete with competitors such as Honda SH or Vespa Sprint.

Overall, Theon is personality, angular and somewhat naughty, clearly showing his style for men. The front of the car creates an accent with the layered LED headlights, the daytime light strip positioned so the letter V. The front end adds a gladiator-style panel. This design will be more fussy and difficult to win the hearts of the majority as SH is doing.

While Both Honda SH 2020 and Vespa Sprint S 2019 have their own unique and distinctive design language that has been shaped since its appearance on the market. Currently, both SH and Sprint S are equipped with modern LED headlights, navigation lights and taillights. Honda SH has headlights located at the mask while Sprint S sits on top of the familiar car. 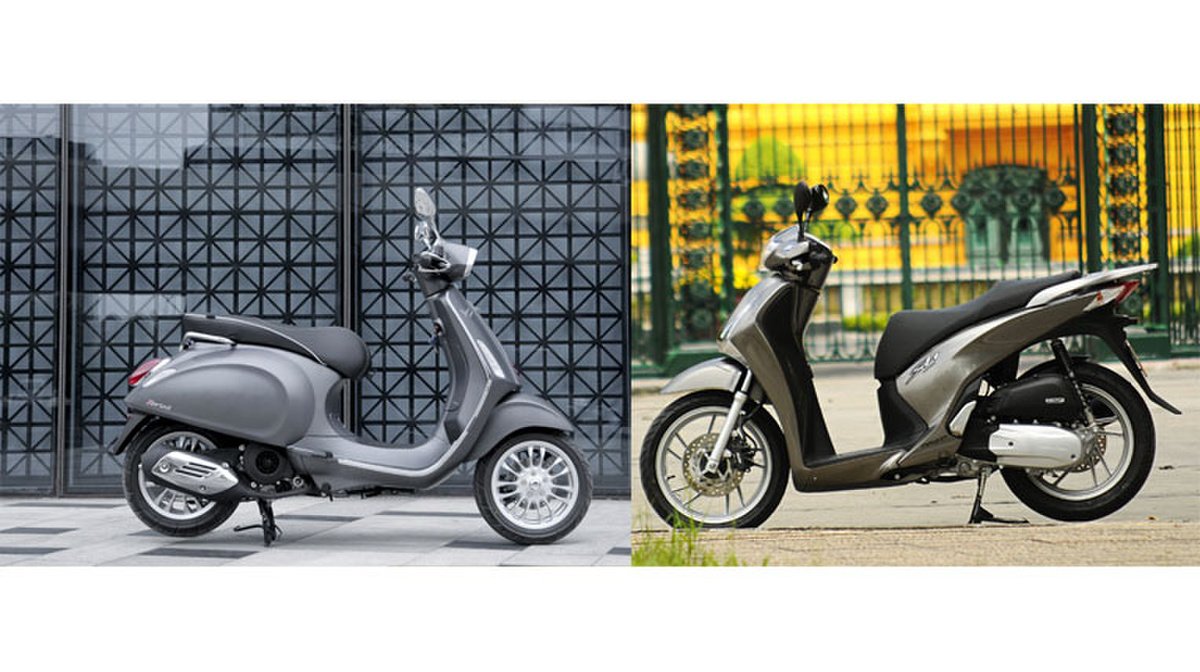 Theon uses an electronic screen, which displays all necessary information for the journey and the vehicle, with two corresponding battery poles and a series of modern technologies with smart keys and can control the car via phone. The app on your phone will help start and shut down your phone, turn on and off anti-theft and remotely open the trunk. 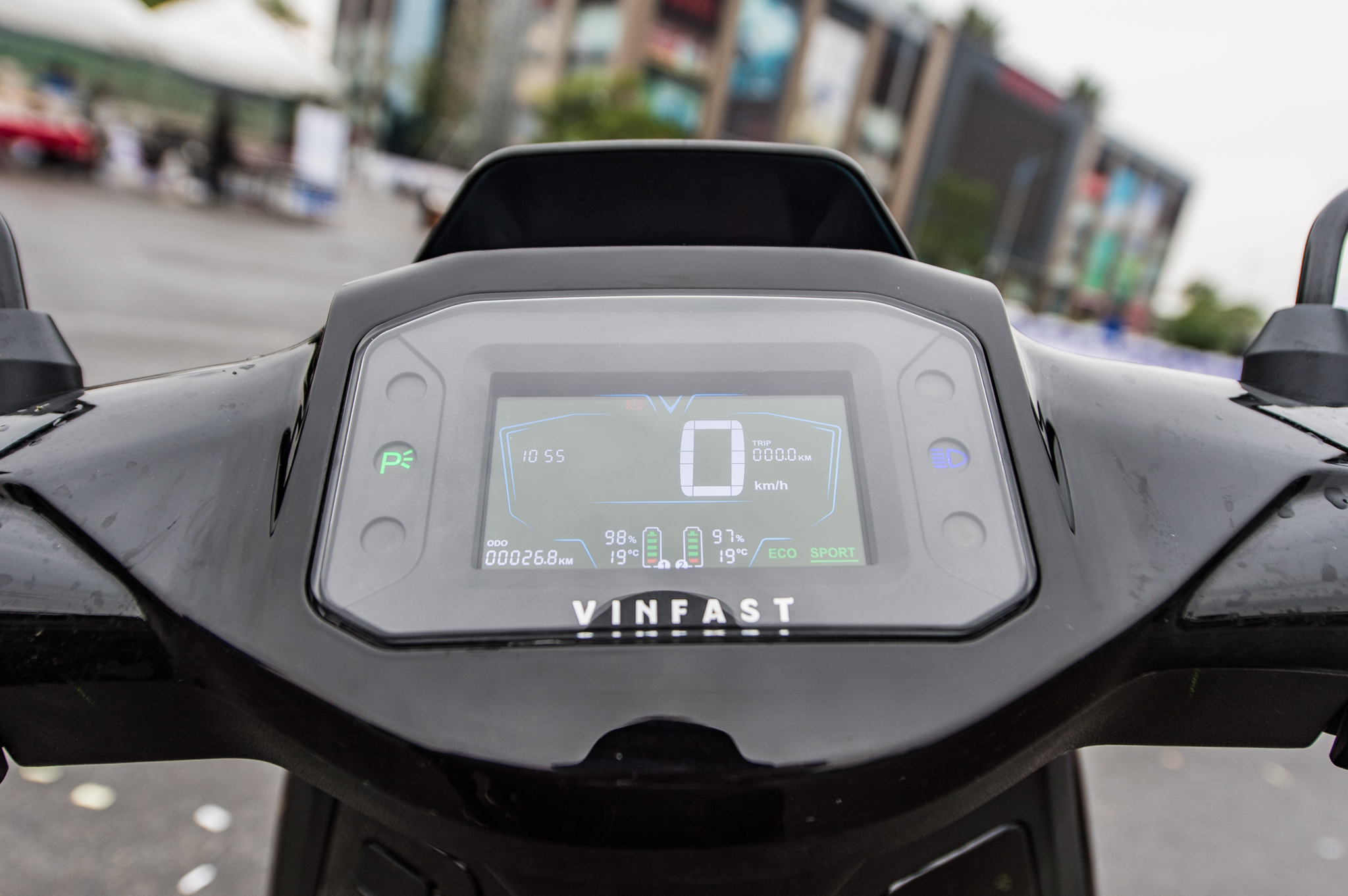 Vespa still retains the traditional analog style combined with a small electronic screen while SH has made a great leap. Information is displayed electronically on a main screen and small, sharp-color screens. Both Vespa Sprint and SH have USB charging ports for mobile devices. 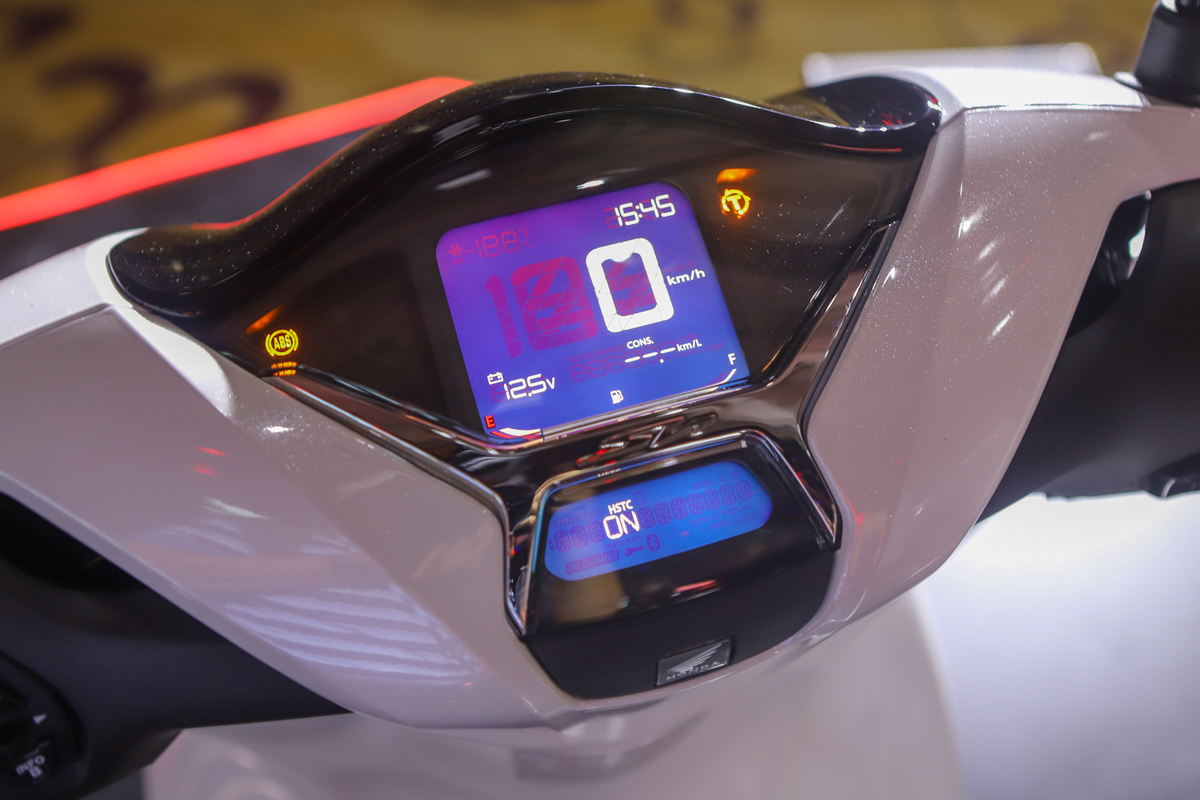 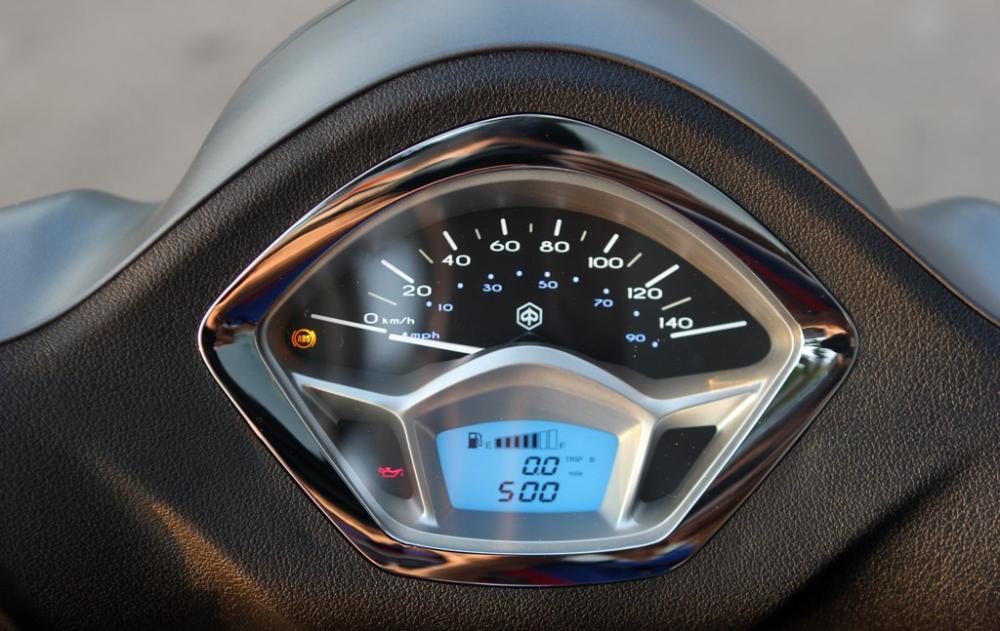 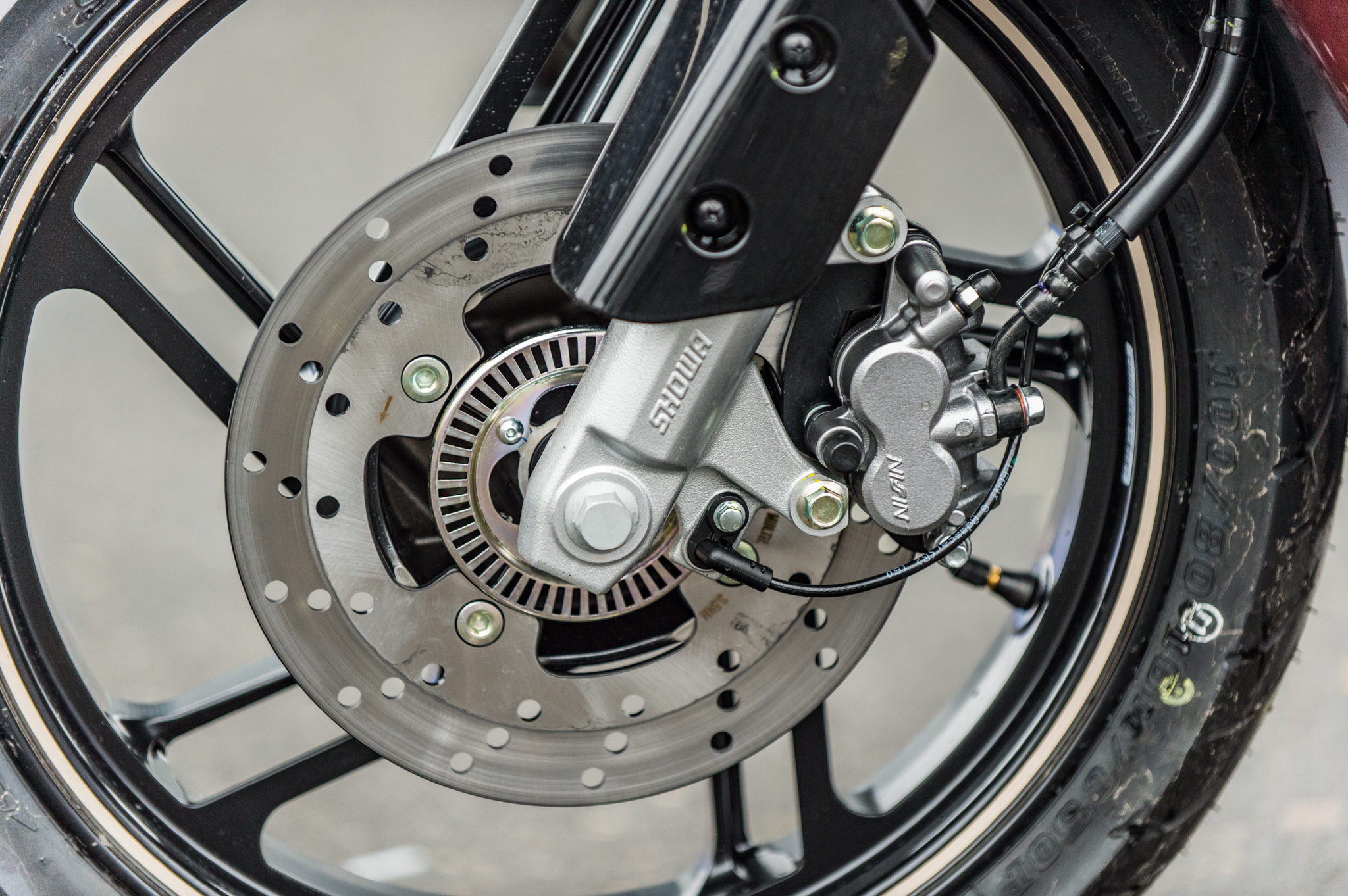 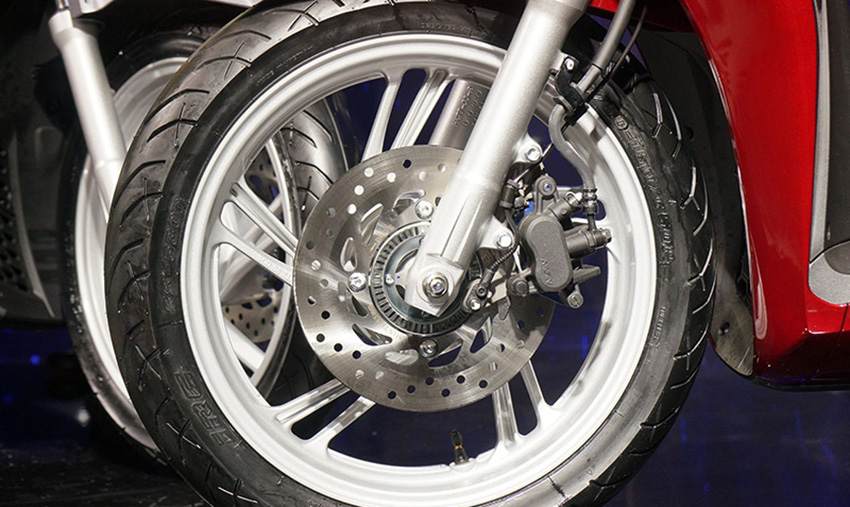 Used by Vinfast Theon BlueStone’s electric motor is located in the middle of the car, with a maximum capacity of 7,100 W (9.5 hp), however the nominal capacity is only 3,500W (4.7 hp). In normal running conditions, the capacity will be only 4.7 horsepower, when up to maximum speed, overtaking the car will use the maximum capacity. 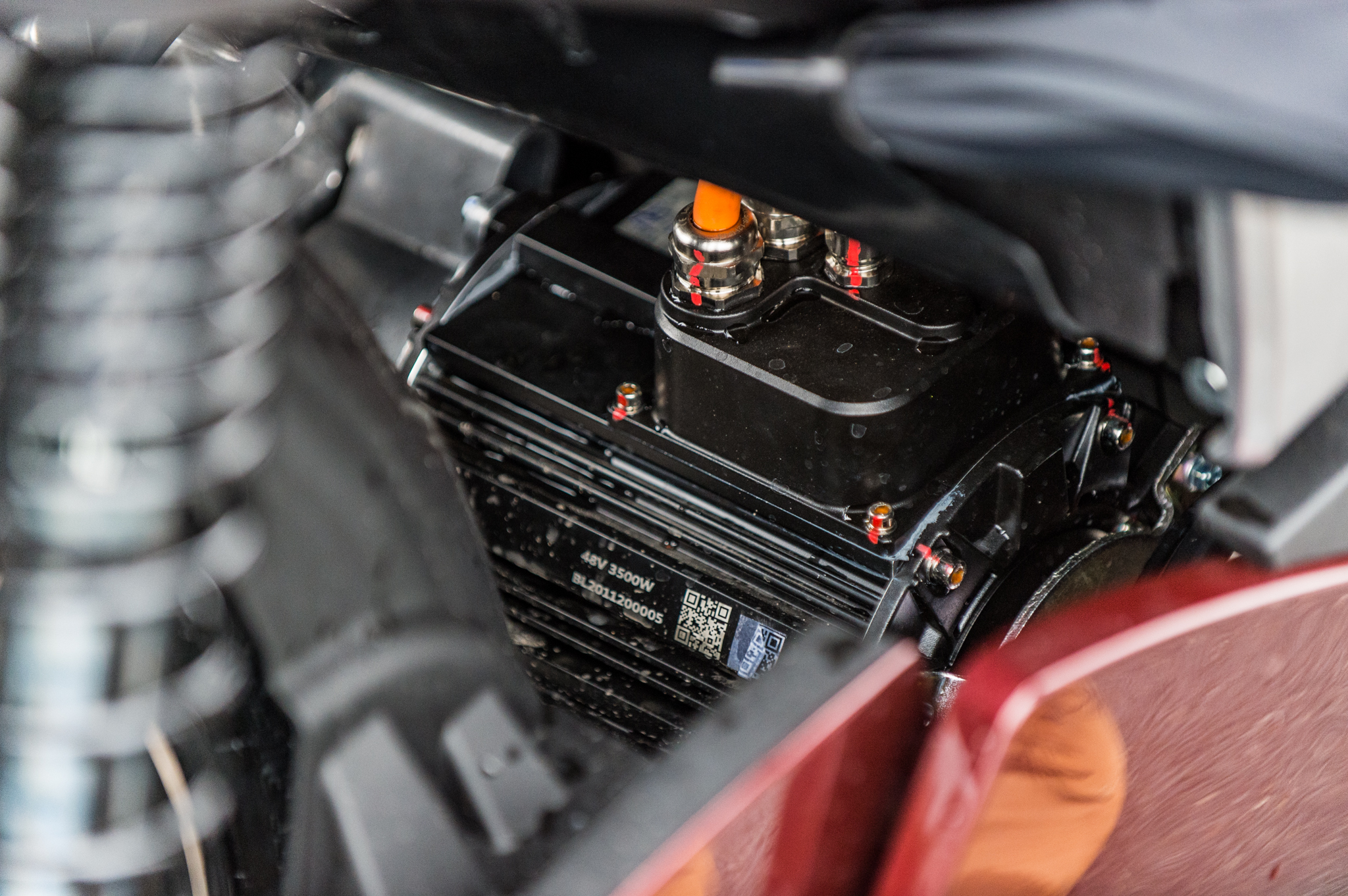 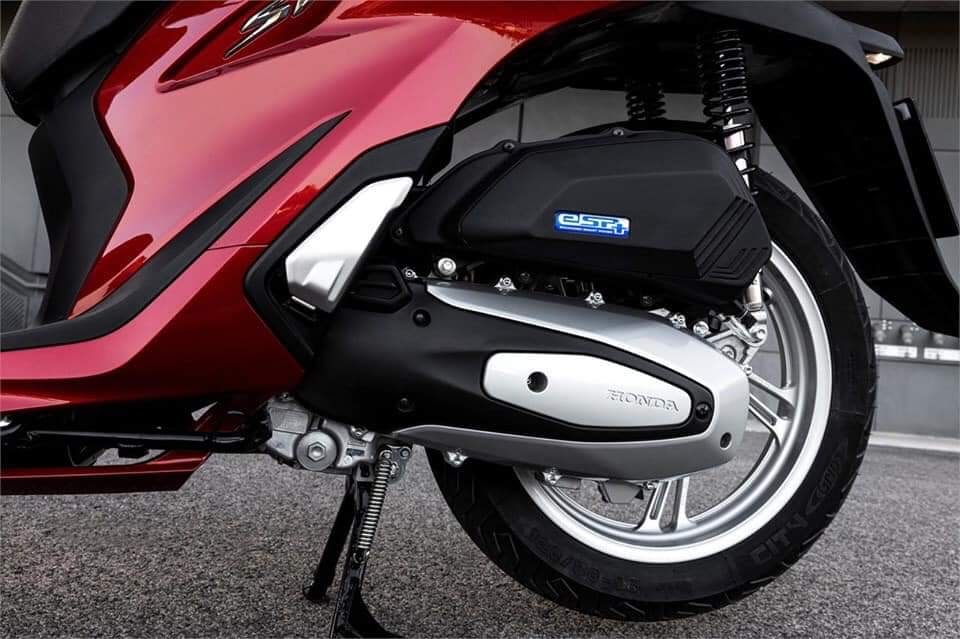 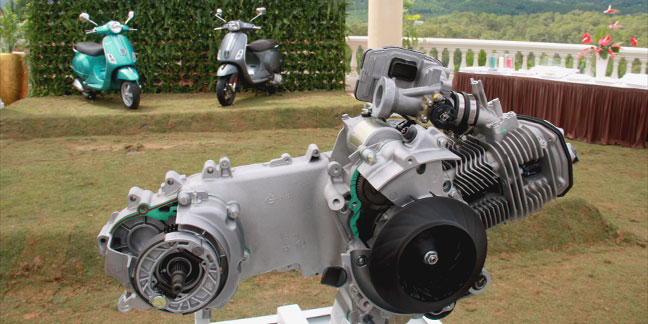 About the selling price

VinFast has not announced an official price for Theon, but the body will be more than 60 million, the two batteries are about 20 million (in the form of rental, similar to Klara). The total initial car price could be more than 80 million.

Meanwhile, Honda SH 125cc ABS 2020 in Vietnam has a listed price of 79 million dong while Vespa Sprint S 2019 is currently being offered for sale for 77.5 million dong.