7-Eleven Japan payment application has been hacked with 500,000 USD after only 1 day of launch


7-Eleven in Japan has turned off the payment feature on the app after being attacked by hackers and robbing $ 500,000 from users.

According to The Verge, on Thursday (July 4), 7-Eleven Japan has turned off the new mobile payment feature launched on 7Pay application. This feature has flaws, allowing hackers to steal money on hundreds of accounts.

Earlier, the company released a mobile payment feature on July 1, allowing customers to scan barcodes with the app and deduct transaction fees through linked credit or debit cards. However, 7-Eleven received a complaint from the customer the day after failing to make any transactions that were still charged.

According to Yahoo News Japan, this application has a flaw. A hacker will only need to know the user's date of birth, email and their phone number to send a password reset request to another email address. The application also has the option of defaulting January 1, 2019 in case the user does not enter personal information. This also makes it easier for hackers to hack into accounts. 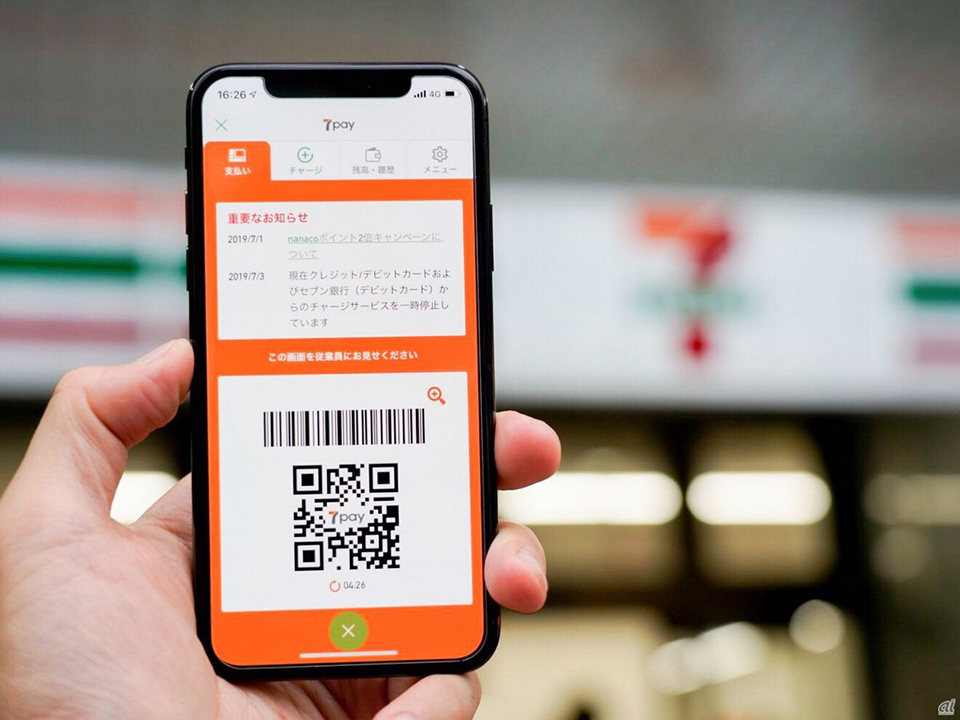 In this case, hackers seem to have automatically attacked and according to the company, about 900 individuals have become targets of attack and losses total about 55 million yen ($ 500,000 equivalent). 7-Eleven Japan said it had temporarily suspended the feature by preventing the app from charging the affiliate card, posting a warning on the 7pay feature's website and having stopped registering new users. The company also said that they would compensate users who had hacked accounts and set up a support line.

A member of the Japanese Ministry of Economy, Trade and Industry told 7-Eleven that the company needed security enhancement and that they did not follow security guidelines. The Japanese government arrested two individuals trying to use the hacked account and believed that these people could be connected or hired by a famous Chinese criminal group using stolen identity. online.