5 Vsmart 4K TVs running Android have been sold at Blue Electronics stores and many other distribution channels nationwide, along with new prices and attractive offers.

In addition to expanding the distribution channel to give customers more opportunities to experience the product, VinSmart also announced a new price for these five TV models, which are several hundred to one million dong cheaper than the price at the time of the launch. Especially, from August 1 to 7, customers who pre-order Vsmart 50KD6800 TVs at Dien May Xanh stores nationwide will receive a Vsmart Joy 3 phone worth VND 3.29 million. .

Vsmart smart TVs are currently available in sizes from 43 inches to 55 inches, divided into 2 main product lines: KE series (49 inch and 55 inch models) in the higher segment with a 3-thin, full-rim design. metal trim and KD series (3 models 43 inch, 50 inch and 55 inch) still have two thin bezels but thicker side and lower price. 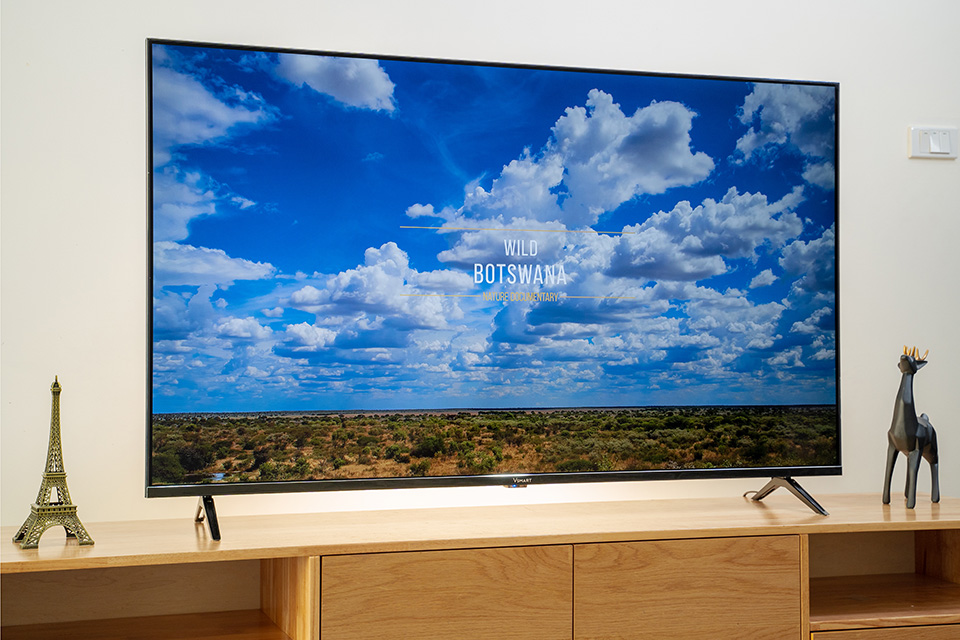 All Vsmart TVs have 4K resolution, support HDR10 standard, Dolby audio technology and run the copyrighted Android TV operating system from Google. In particular, Vsmart TVs also include a Google Asisstant virtual assistant system that can be controlled by Vietnamese voice but is “localized” to support regional voices from the North, Central and South.

Vsmart also pre-installed nearly enough domestic OTT services such as FPT Play, VTV, THVL, Film + …, especially FPT Play is given a fee package. In addition, Vsmart TVs have a built-in Chromecast that allows them to be played from smartphones (Android and iOS) on the TV along with popular connections including Wifi, Bluetooth and HDMI. 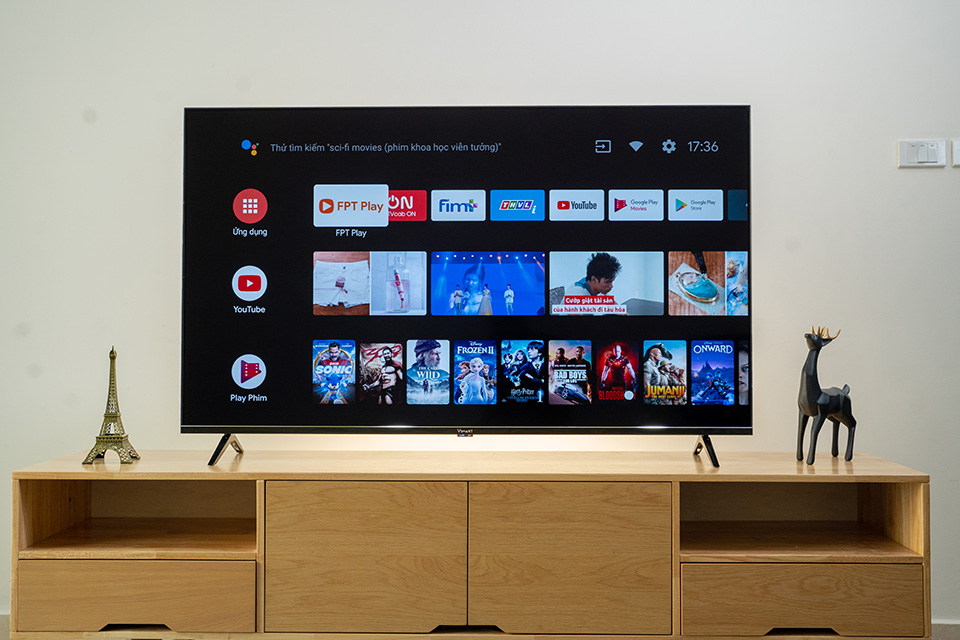 The bundled control of Vsmart TV has the same functionality as the Sony TV control. The TV will use infrared with simple features such as channel switching, volume up and down, etc., and Bluetooth connectivity with smart features, such as voice commands. VinSmart’s TV control also has its own button for YouTube, a movie service like many other Android TVs.

According to VinSmart, Vsmart TVs are now manufactured at a factory complex in Hoa Lac Hi-Tech Park (Hanoi). The products all went through 16 tests, of which 12 were fully automated with all the features of the TV. VinSmart has a 2-year warranty on TV products and has a 1-on-1 policy for 30 days.

Post Views: 690 Honda CB150R 2019 and Yamaha MT-15 2019 are two naked models that are most concerned by many brothers today. Both have bolder designs and add many notable new features. In this article, I will quickly compare the parameters as well as equipping between Honda CB150R and Yamaha MT-15 so that you can […]

A day with Huawei Mate 30 Pro: going to the West to swim in the pond, canoeing ..

Post Views: 37 A little more about the Huawei Mate 30 Pro, can be considered as a phone with the ability to customize and take many of the most photographic features today. The cluster of 3 rear cameras helps me choose the right focal length to shoot in many different contexts, or the image processing […]

Post Views: 25 The Epic Games Store has started the year-end sale with up to 75% off games, a $ 10 coupon can generate other $ 10 coupons if you buy the right game. And as announced from last week, the first of 12 games will be given every day until the end of the […]