From over VND 30 million at the end of 2019, the giant Smart TV model from China fell by more than VND 10 million in less than a month. With the new price, 75L model of TCL is much cheaper than 75, 65 inch model of Samsung, LG or Sony. The product is equipped with a 4K resolution screen, supports HDR technology and runs Android 9, newer than many other Android Smart TVs from China. However, the large size and thick design is the point to consider in this product. 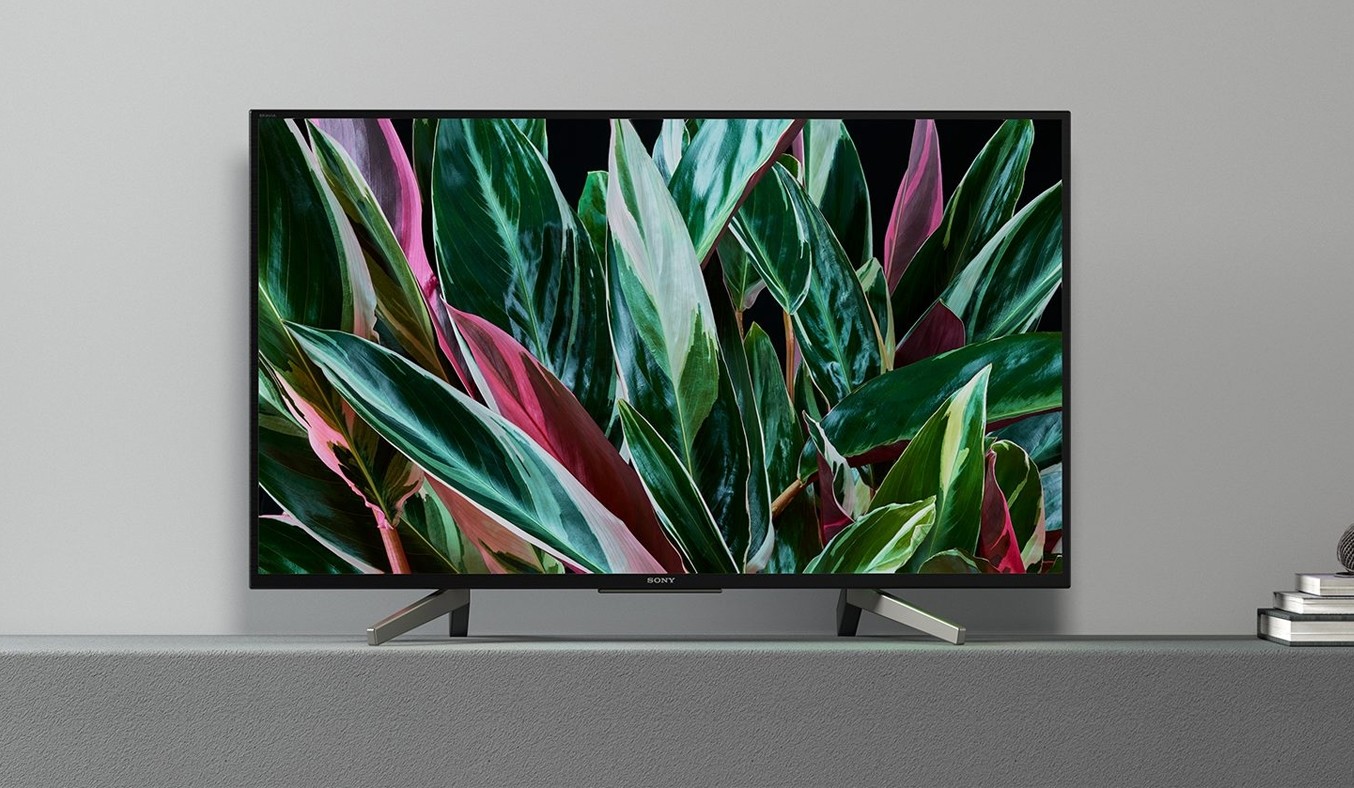 Sony’s high-end 4K TV model running Android has been on sale for the last two months. The 75-inch version dropped the most, to about 28 million compared to the price of 38 million in November. Meanwhile, the 55-inch version is more than 14 million, the lowest price for a 4K Android TV model from Sony.

X8000G has a 4K HDR display, is equipped with 4K X-Reality Pro processor, supports Clear Audio + audio. Having the same appearance as the X8500G fox, the product uses a plastic frame instead of metal. 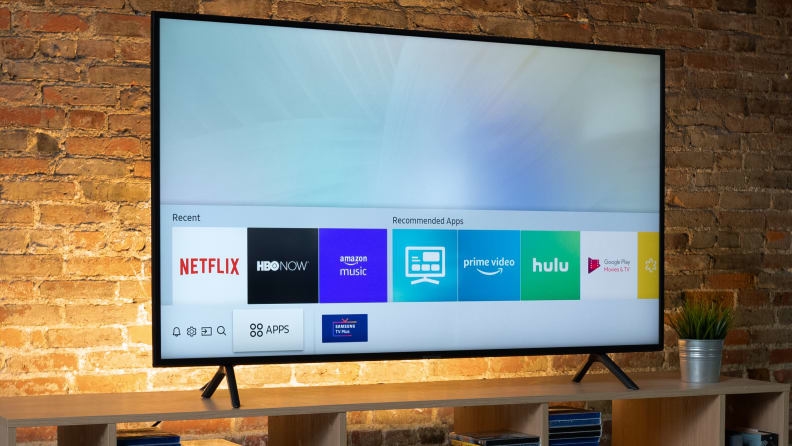 RU7100 is the lowest priced 4K Smart TV series from Samsung in 2019. The product has a variety of screen sizes with 6 options ranging from 43 to 75 inches. The price of 43- and 50-inch models are all below 10 million dong. The 55-inch version costs more than 10 million VND before Tet.

In addition to 4K resolution and HDR support, the highlight of the RU7100 uses the new generation Tizen operating system. It is integrated with Apple TV + content store as well as supports wireless connection not only with Samsung, Android devices but also with iPhone, iPad and Mac computers. 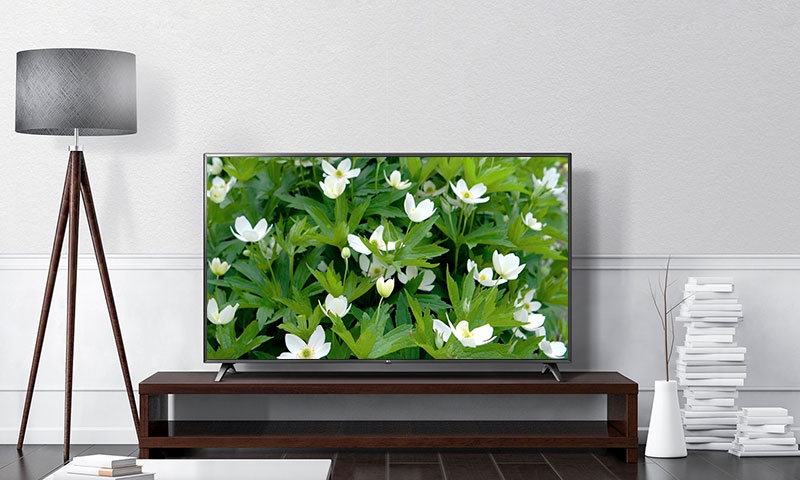 Using WebOS platform developed by LG, UM7100 has the same features as rivals running Android. The product has a quite complete application store, support for control and input by Vietnamese voice. The TV also supports AirPlay 2, wirelessly connecting to iPhone, iPad and MacOS. Unfortunately, UM7100 does not come with a Magic Remote control that users need to buy more. 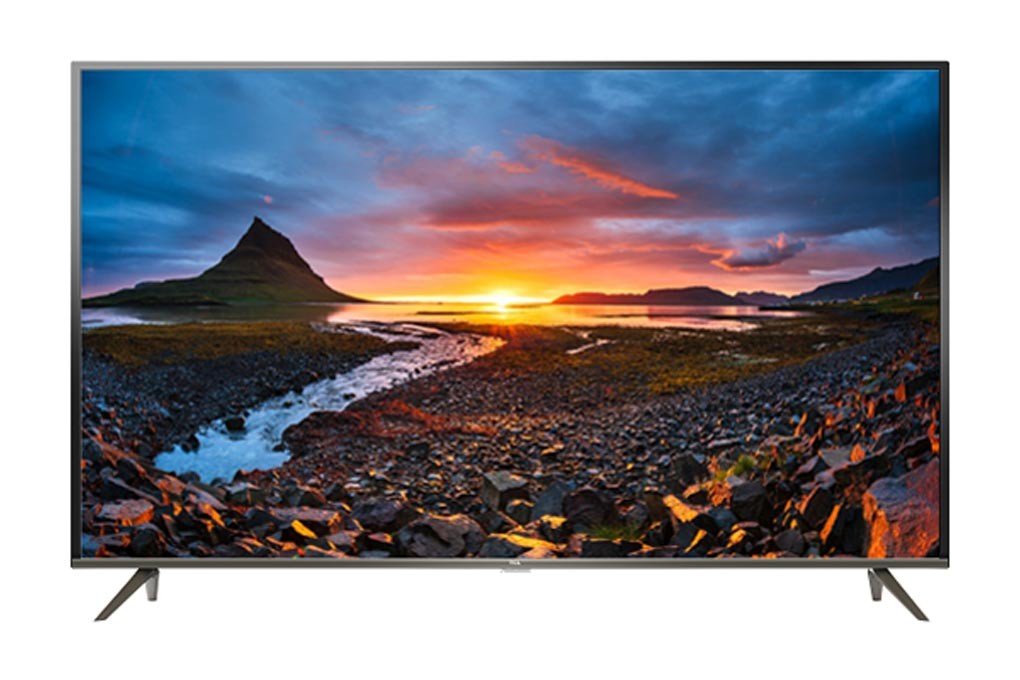 From the price of nearly 7 million, this model was lowered to 4.6 million on e-commerce sites. Compared to the above models, the product appears mainly on online store shelves, not popular at supermarkets. With the price lowered, LS6800 is the Android Smart TV with the lowest price in the market. The product uses Android version 8.0, fully supports Google services as well as controls for voice input. The limitation of the 40-inch model coming from TCL is the small screen and Full HD resolution.