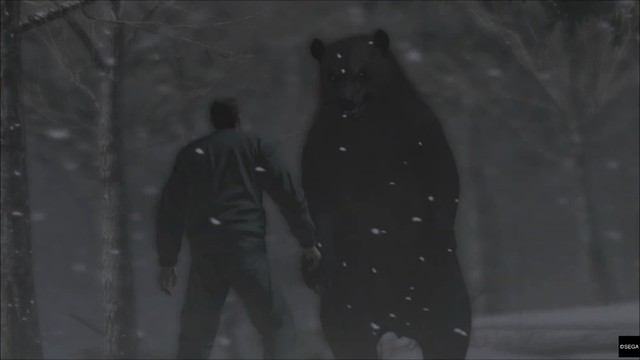 QTE is a tool that game makers use to bring cinematic value to video games and to add an element of interactivity to cutscenes. However, sometimes the QTE episodes also make many players angry because they appear when they just put down the controller, leading to many difficult “deaths”.

If used properly, QTE moments can make the game much better. Here are five moments when the game successfully integrated QTE and created unforgettable moments. 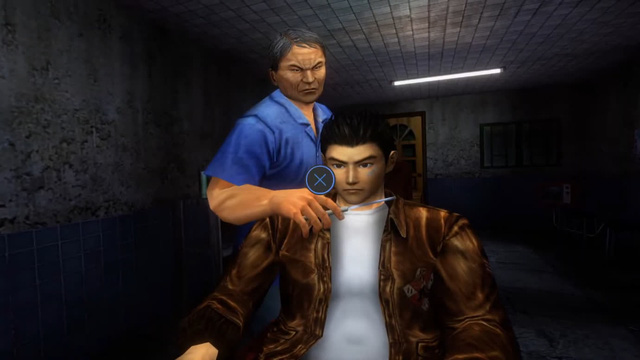 Shenmue is the series that popularized the use of QTE, so it is not surprising that this game appears on the list.

One of the most memorable scenes in Shenmue 2 is when Ryo Hazuki is trying to get information from the barber. In this scene the barber tells Ryo about calm and discipline, and the fastest possible response is not always the smartest choice in combat. In the middle of the conversation, the barber brought the knife to Ryo’s neck and the screen appeared a QTE button to press.

Throughout the game before this moment, players are accustomed to immediately executing QTE when a button appears on the screen for the best results. This time however, if the button is pressed the player will fail. It can be seen that this QTE was created to illustrate the barber’s words. 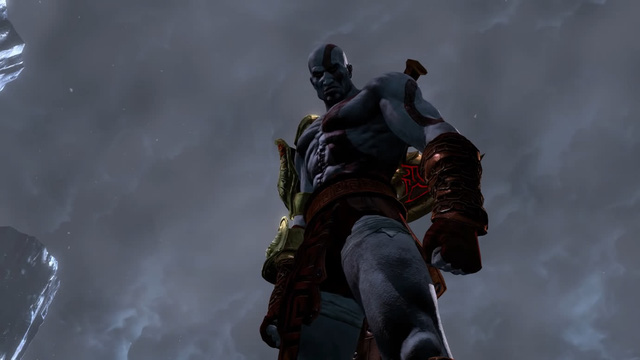 GOW 3 is the game where Kratos decides to kill all the gods of Mount Olympus. That’s why the game doesn’t lack of impressive QTEs. 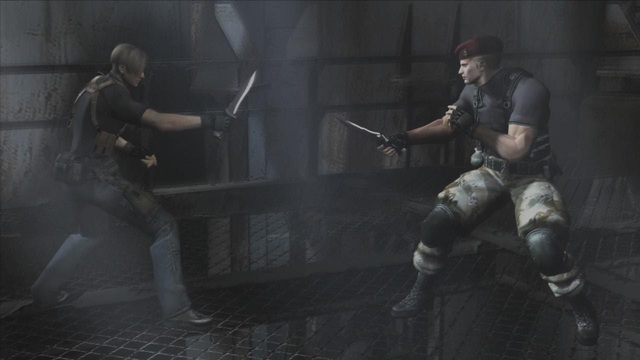 Resident Evil 4 is the game that many see as a milestone of the shift to action from the longtime horror series. To demonstrate this, RE4 is the first game in the series to use QTE.

The switch between Leon and Krauser is a great scene from many different perspectives. The combination of impressive martial arts moves, a clear angle and an effective sound design made the player’s response soaring. The confrontation set the standard for action scenes and pushed the sixth generation of console storytelling to new heights. 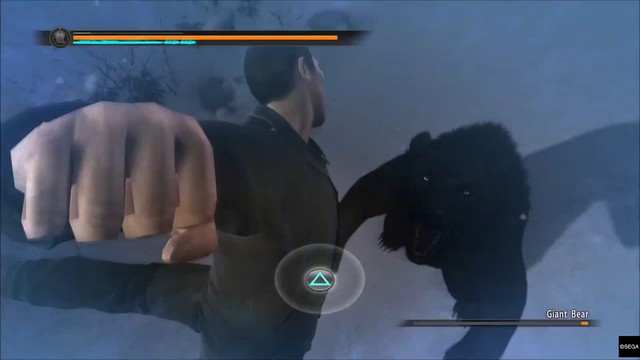 Since the Yakuza series is known to be a more complete version of Shenmue’s plot and gameplay, it’s no wonder the series also uses QTE in its moments of character’s greatness.

In Yakuza 5, one of the characters we can play is Taiga Saejima, and at a critical point in the game, Saejima is forced to confront a giant bear with his bare hands.

The battle between humans and animals ending in a QTE shows how powerful the character Saejima is.

1. Call of Duty Modern Warfare 2 – Soap launches a knife that finishes the Shepherd 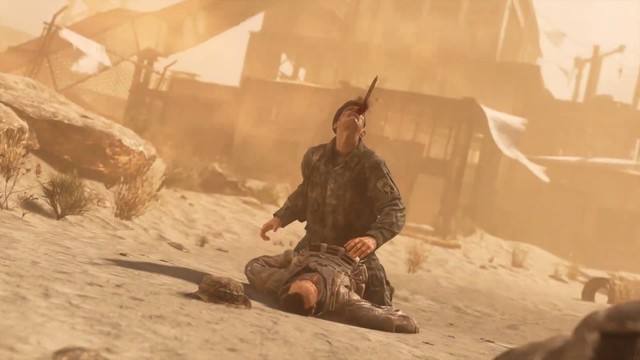 The ending of the famous first-person shooter game will always be one of the most memorable because this is the moment where Soap and Price can revenge for Roach and Ghost.

Even at an old age, old General Shepherd is still strong enough to fight two doctors, SAS Soap and Price. After stabbing Soap in the chest with a large knife, Shepherd had a big fight with Price.

In the last minute of the match, Soap risked his life to extend his wound to pull the knife out of himself and kill Shepherd, saving his comrades’ lives.