If you’ve ever been passionate about Need For Speed ​​racing games, then The Crew 2 is the name you should not miss this week. The game is currently open for free on Steam and you can experience it without paying any fees. 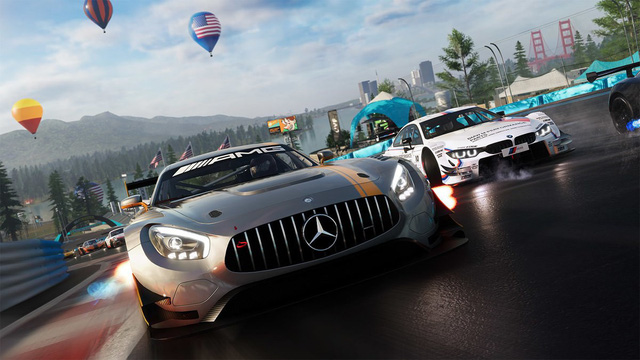 Like its senior, The Crew 2 has a completely open world design and gamers can race anywhere in the virtual world. You can easily organize or participate in an outlaw race with friends or AI-controlled machine teammates.

The game encourages gamers to work together in groups to perform tasks, and the map in the game is designed to allow drivers to have complete freedom to drive anywhere they want.

In this version, gamers can even participate in even more exciting races, besides the car races, which are airplane racing in the sky or canoeing under water… indeed is extremely attractive. 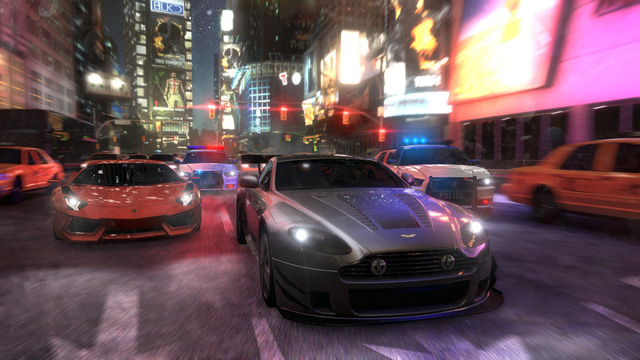 It can be affirmed that The Crew 2 can be compared to GTA V if only when it comes to the racing aspect instead of the frenetic action like Rockstar’s game. What vehicles are there in real life, you can race them, upgrade them according to each different race in the game. Real places, real cars in The Crew 2 will make gamers feel impressed because of the depth that Ubisoft creates for their game.

Inspired by the science fiction novels of the 1800s, Ironcast tells the story of an era when humans could control giant robots to fight. Through the pen of the authors of the 19th century, the appearance of giant war machines will be inevitable in wars. 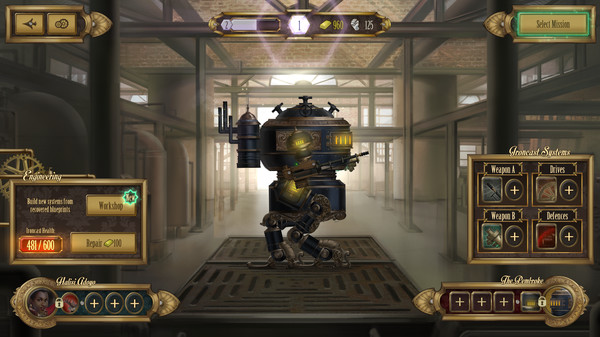 Basically, Ironcast is a turn-based action, role-playing, strategy game. By your calculation, you will control giant robots called Ironcasts to fight off invaders, defending Victorian England in 1880.

Bridge Constructor: The Walking Dead is an impressive combination of two genres of puzzle and survival games. This unique game is developed by Headup, a developer known for a number of puzzle titles like Bridge Constructor, Truberbrook. If you feel the bridge building puzzles are too monotonous and repetitive, try the feeling of fighting zombies in a whole new way. 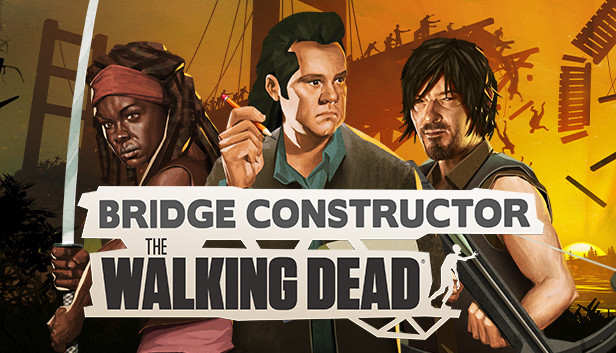 The world is quickly destroyed by the undead. Cities became desolate and ruined after each wave of their attacks. Screams, blood, decomposing corpses everywhere. Humans are on the verge of extinction. A group of survivors are looking for the last hope to cure the Earth. They are looking for a professor, maybe he has a medicine that can cure this disease.

Bridge Constructor: The Walking Dead is probably the only zombie disaster survival game where you don’t use guns and weapons to fight zombies. Build bridges to fight zombies? I’m not kidding. You will join a group of survivors on a journey to find a cure for the virus.