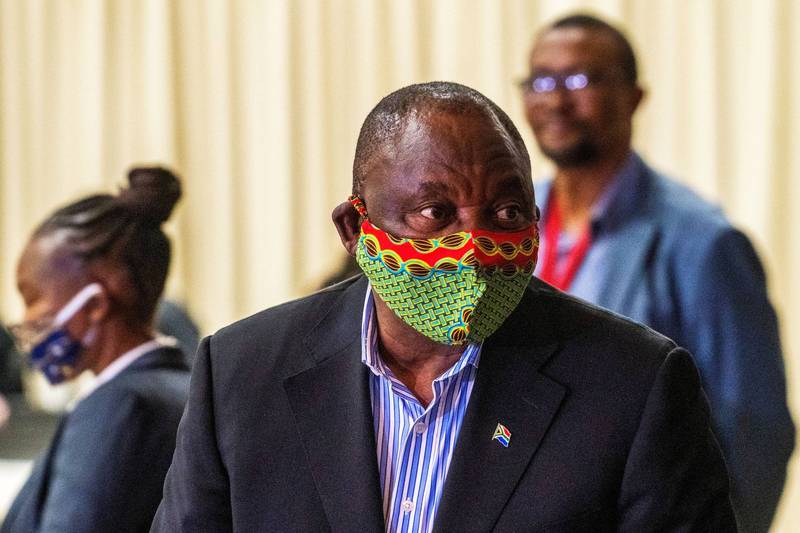 South African President Rama Fossa (pictured) believes that “some countries allow their own people to be vaccinated, but other countries do not have vaccines, so everyone is still unsafe.” (Reuters)

[Real-time news/comprehensive report]Wuhan pneumonia (new coronavirus disease, COVID-19) continues to ravage the world, and countries are actively seeking vaccines against the epidemic. South African President Cyril Ramaphosa has publicly called on all countries in the world to cooperate To ensure the equitable distribution of vaccines and criticize some rich countries for hoarding vaccines is “vaccine nationalism.”

Ramafusa is also the chairman of the African Union. The entire African continent is struggling to obtain enough vaccines to vaccinate 1.3 billion people. South Africa is the most severely affected African country, with a total of about 1.4 million cases recorded. With confirmed cases, more than 40,000 people died.

Ramafusa believes that “some countries allow their own people to be vaccinated, but other countries do not have vaccines available, so everyone is still not safe.” He said that we must work together to fight Wuhan pneumonia, because it is against us Everyone has an influence.