Kia announced on the 6th (Tuesday) that the number of contracts for the new Sportage, a high-quality semi-mid-size SUV that entered into a pre-contract through Kia stores nationwide, recorded 16,078 units on the first day. This is the second record for a domestic SUV after the Sorento and the highest number in the semi-midsize SUV segment. (※ The highest record for a domestic SUV is 18,941 4th generation Sorento / internal combustion engine)

With this, Kia has once again confirmed the potential of Kia, a renowned SUV brand, while at the same time proving that the new Sportage has established itself as a model leading the semi-midsize SUV market. From its launch in 1993 to last May, a total of 6,136,357 units were sold around the world, and the Sportage is the first Kia model to exceed the global cumulative sales of 6 million units. (based on IR performance) 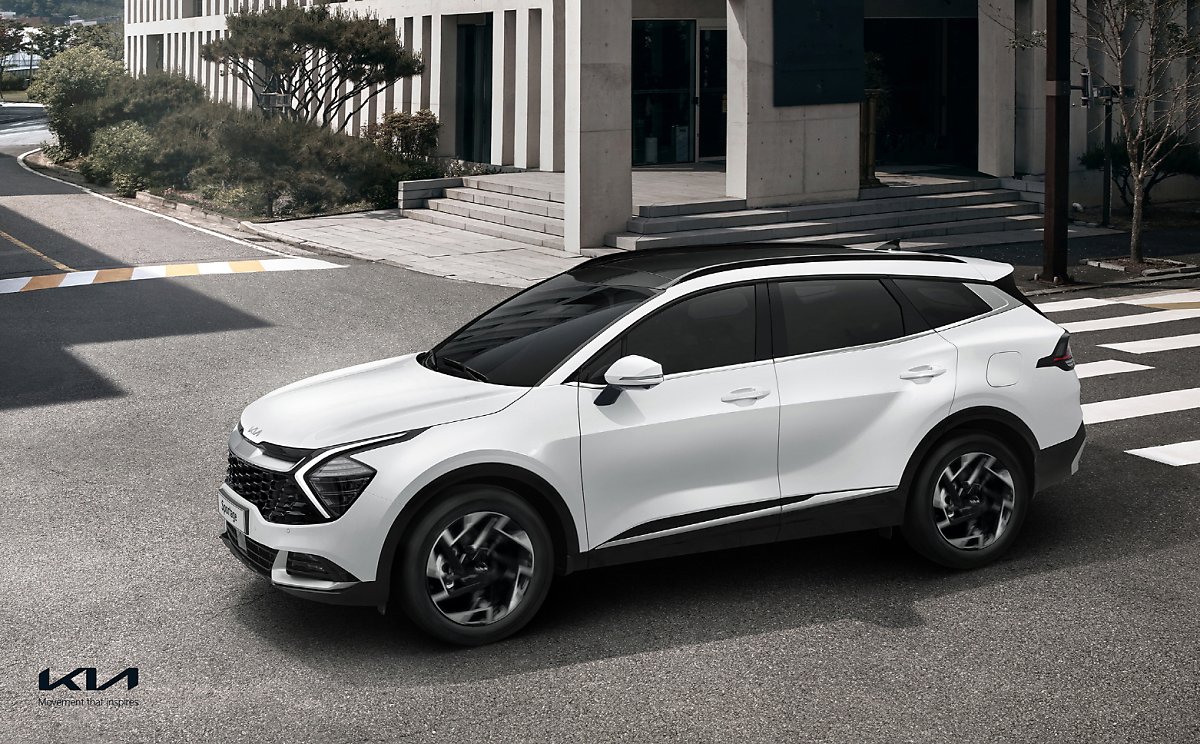 The secret of the popularity of the new Sportage lies in providing an innovative vehicle experience with a body that has grown to a mid-size class and a large number of cutting-edge specifications preferred by the younger generation.

A Kia official said, “Customers are responding to the innovative interior space that could not be seen in existing semi-midsize SUVs.” “We will lead the semi-midsize SUV market through the new Sportage, which has been completely transformed into a high-quality SUV.” 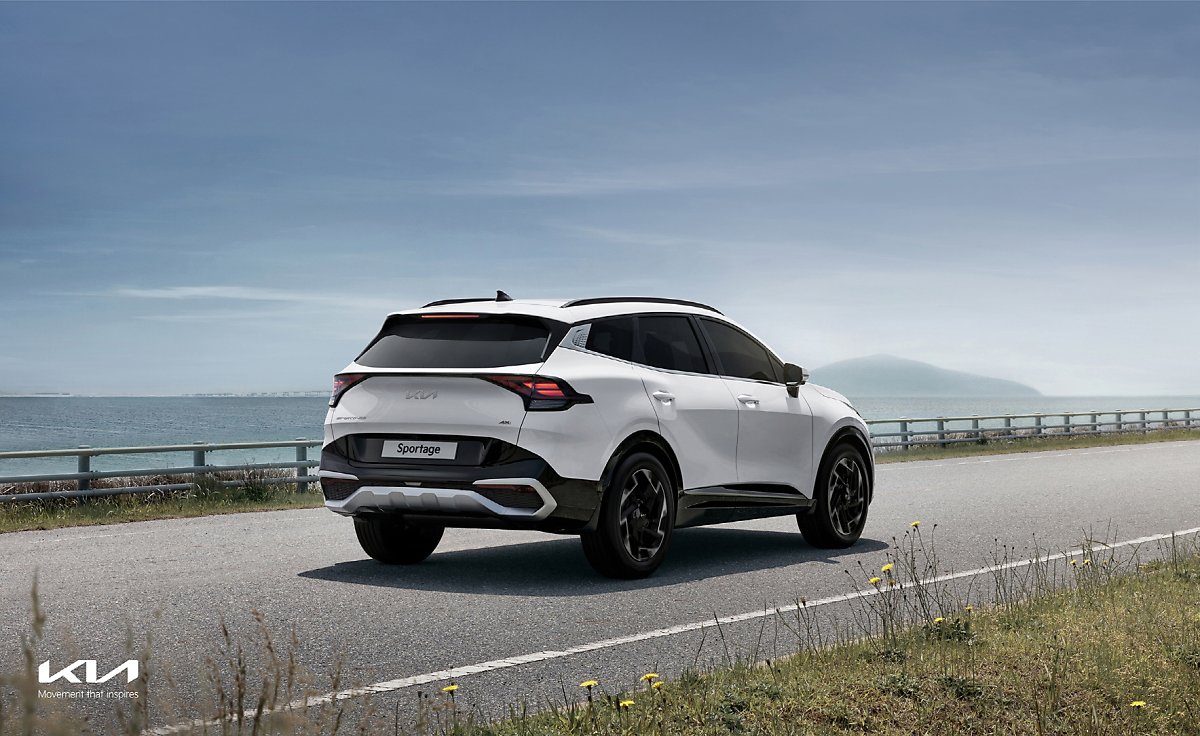 Based on the dynamic sensibility of nature, the new Sportage was completed with a design that stands out with a strong presence by applying bold and challenging design elements. It is the first domestic semi-midsize SUV to apply a panoramic curved display and is equipped with a touch-type switchable operation system. It has an interior space that exceeds that of a car class.

At the same time, it secured the best-in-class interior space through a significantly larger body based on the 3rd generation new platform, and the auto function applied to the terrain mode for the first time in a domestic brand is mud/snow/sand, as well as 4WD, engine, transmission, The integrated control of the braking system automatically realizes optimal driving performance and provides a stable driving experience. (※ Auto terrain mode is available when diesel 4WD model is selected) 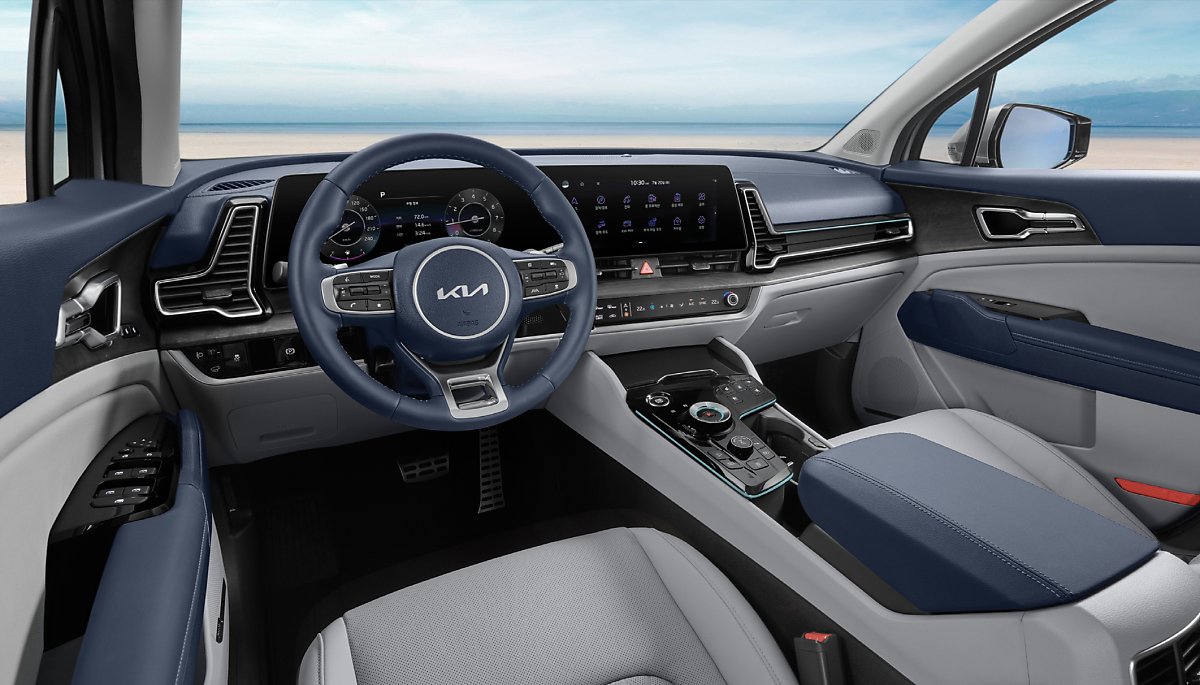 What is the most important price? 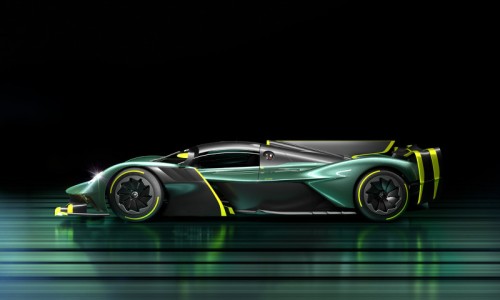 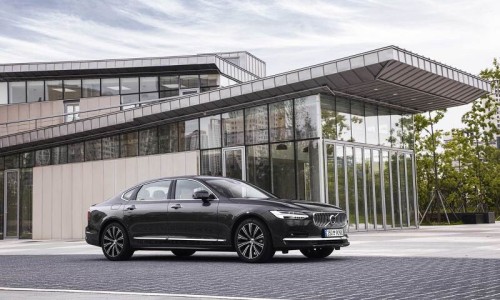 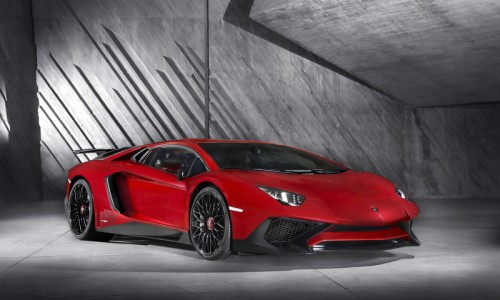 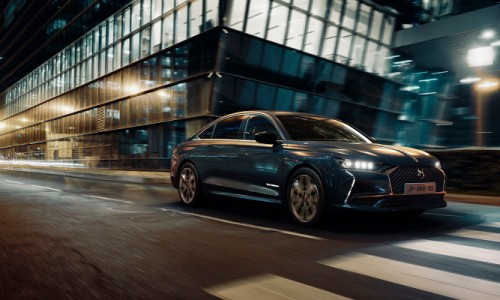 France’s representative luxury sedan DS9 with Paris Fashion Week
Paris Fashion Week Men’s, which has the most influence in the fashion industry, especially in Paris, France, was held on June 22nd. This event, which lasted for 6 days, was held by promising designers and fashion houses from around the world.
seinedrive.tistory.com 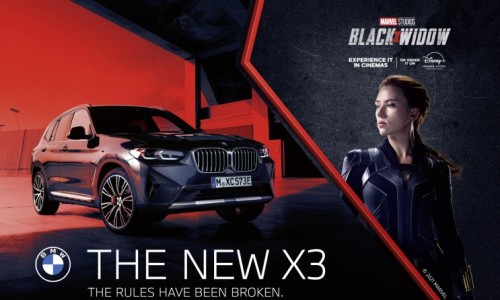 BMW X3 to appear in Marvel Studios for the first time, meets Black Widow
BMW and Marvel Studios have announced their first public appearance in the “Black Widow” movie, which is scheduled for release on July 9th.
blog.naver.com 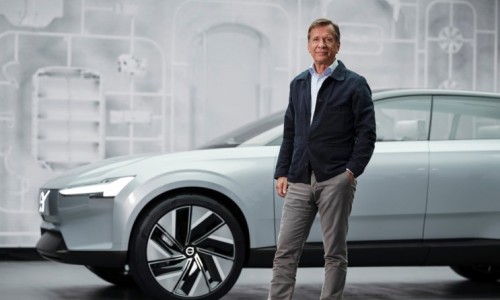 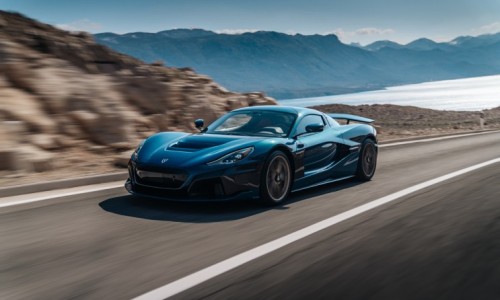