While mass production of the ‘BMW iX’ pure electric SUV has begun at the Dingolping plant in Germany, the domestic market is drawing attention as the model is scheduled to be released in December. The BMW iX is an all-electric flagship SUV that incorporates the brand’s new technology, featuring a pioneering exterior design, luxurious and spacious interior space, sporty driving performance and advanced connectivity. 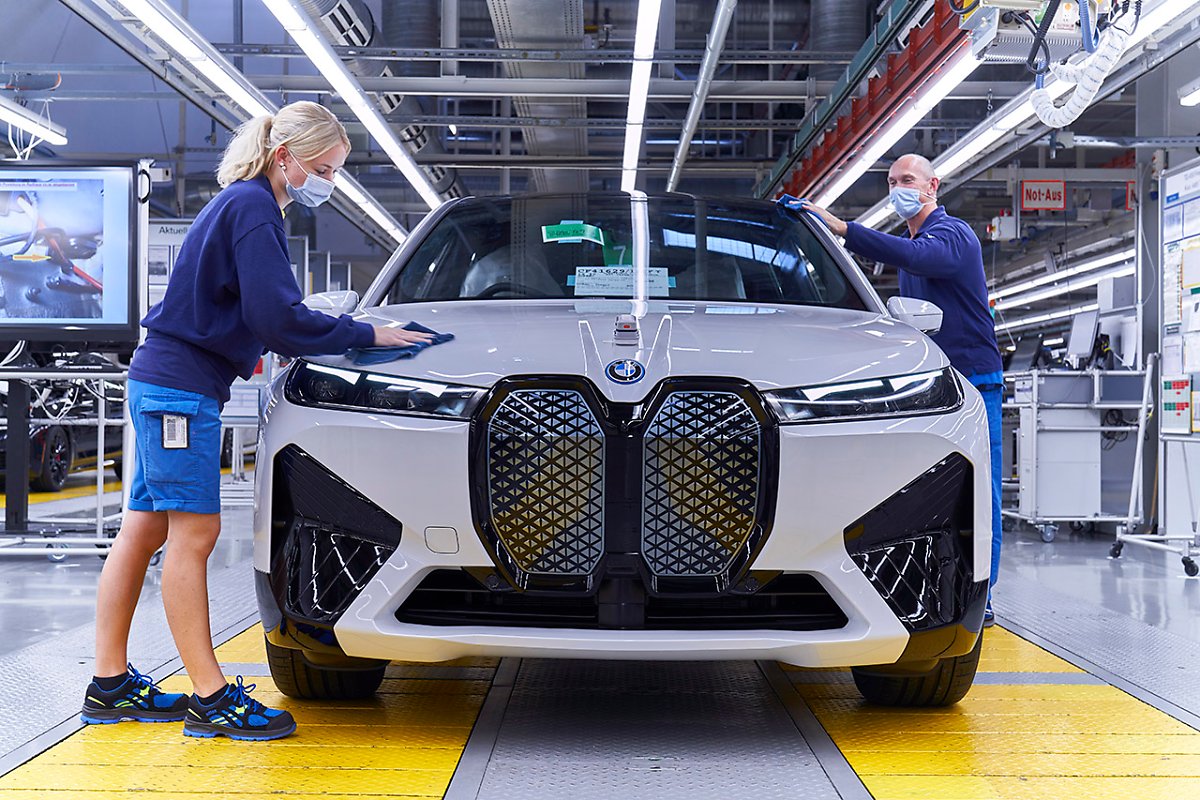 Previously, BMW invested a total of 400 million euros (about 540 billion won) in the plant for iX production and reorganized the 5 series and 7 series production lines. In the future, they plan to introduce a pure electric vehicle version.

BMW predicted that more than twice as many electrified models will be produced here this year compared to the previous year. He also said that in the future, half of the vehicles produced by Dingolping will be pure electric vehicles. In particular, the BMW iX will be positioned as a mass-produced model that will play a pivotal role in BMW’s electrification plan, and about 500,000 pure electric vehicles will be produced annually in Dingolping in 2022.

The BMW iX, which has started mass production this time, is a model scheduled for global release in November and will be produced in two trims: xDrive 50 and xDrive 40. Particular attention is paid to the part equipped with BMW’s fifth-generation ‘eDrive’ technology, which includes two electric motors, electronic components, charging technology, and high-voltage battery. 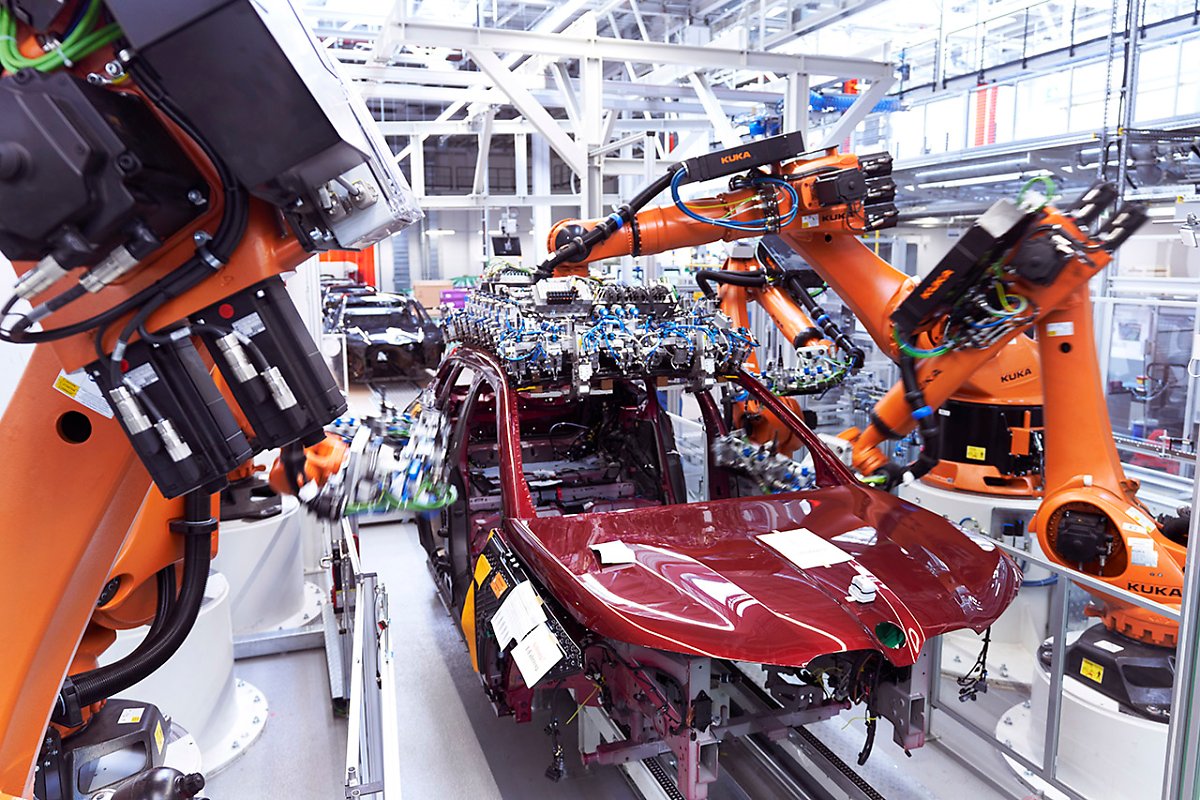 Based on the concept car ‘iNEXT’, which was first unveiled at the Paris Motor Show in 2018, the BMW iX introduces a new kidney grill design, and inside the grill, sensors including camera technology and radar function form a three-dimensional pyramid structure. In addition, the surface of the kidney grill has a self-healing effect, so fine scratches disappear spontaneously in just 24 hours at room temperature.

The interior is composed of five seats that create a luxury lounge atmosphere, and there is no center tunnel, so the space feels more spacious and spacious, and the rear passengers can also enjoy very spacious legroom. These elements further enhance the lounge-like atmosphere and comfort on long drives. The display and control system disappear except for the essentials, and the design of the Shai Tech concept can be seen in the speaker mounted invisibly inside the interior material, the thinly designed air vents, the heating interior material, and the head-up display projector carefully hidden in the corner of the dashboard. 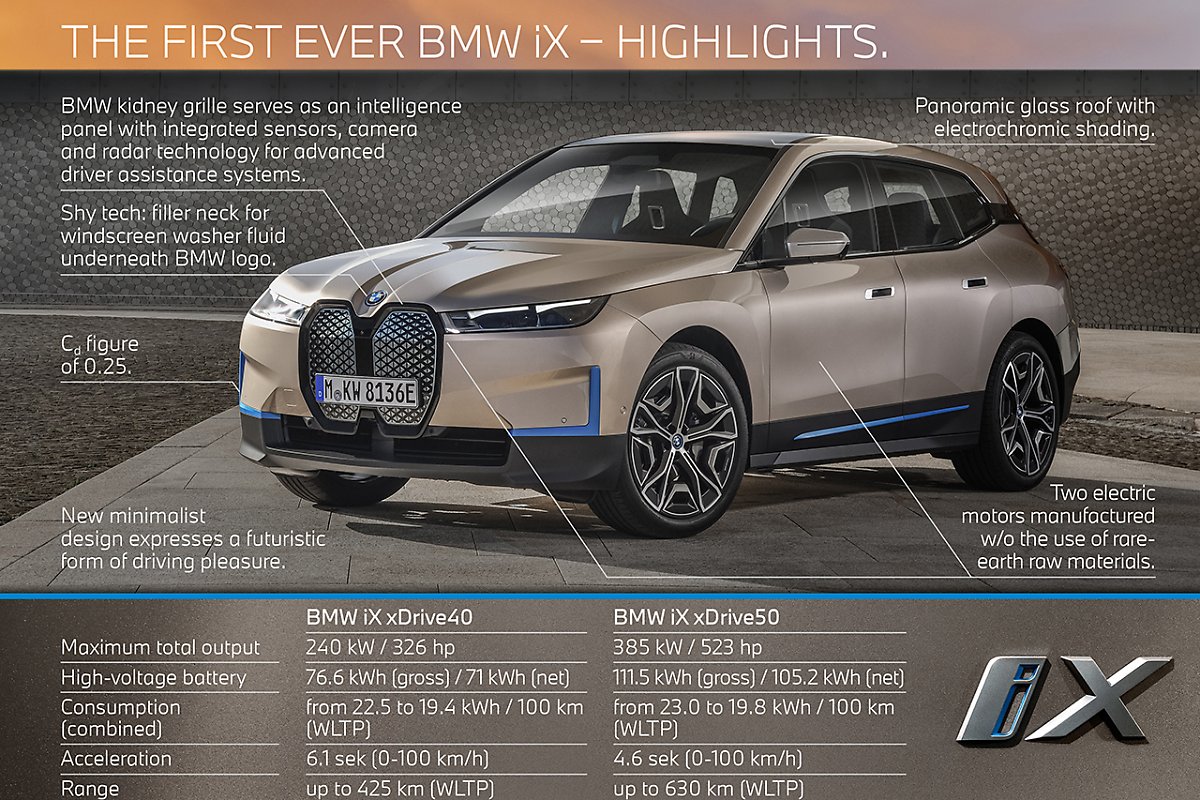 According to BMW, the iX produces a maximum output of 523 horsepower and a maximum torque of 78.0 kg.m in the case of the xDrive 50 specification. The instantaneous acceleration from standstill to 100 km/h is 4.6 seconds, boasting incredible reflexes. In addition, the 111.5kWh-class battery has achieved a driving range of up to 630km based on WLTP when fully charged. It is also attractive that it provides a driving range of 150 km in 10 minutes when fast charging. 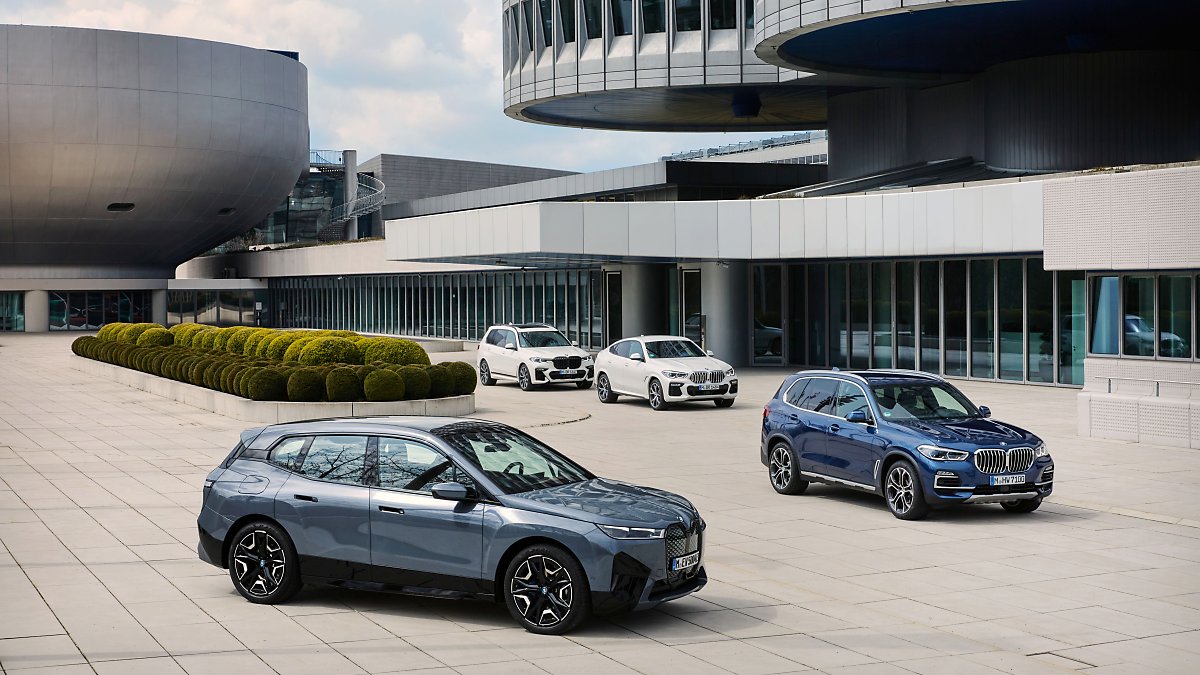 Meanwhile, the BMW iX will be equipped with the next-generation infotainment system ‘8th Generation iDrive’ for the first time. The biggest change in the system is the BMW Curved Display, which replaced the control buttons. The curved screen is a futuristic interpretation of BMW’s driver-centric design. The new display further improves the intuitiveness of touch controls by integrating a 12.3-inch instrument cluster and a 14.9-inch control display and maximizing ergonomics. [김훈기 기자] 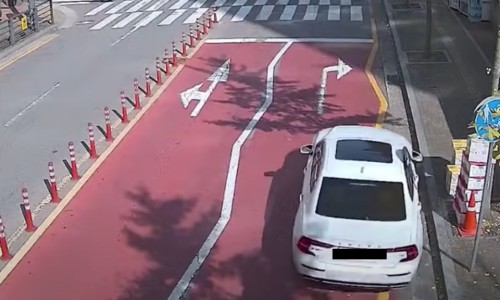 [기자수첩] Volvo Motors’ sudden acceleration accident that exploded vividly as if it happened yesterday – The Auto Herald
The accident that occurred in October of last year and the lawsuit was filed in March of this year suddenly came up. MBC on the 5th [제보는 MBC] The stopped ‘Volvo’ suddenly runs… “Semi-autonomous vehicle …
www.autoherald.co.kr 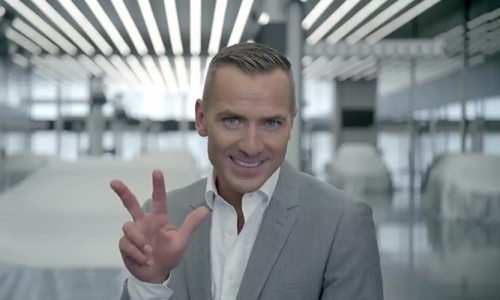 ‘Audi is so fast’ Coupe, sedan and SUV preview of three future concept cars – The Auto Herald
German premium brand Audi, which announced plans to convert all new cars introduced to the global market to pure electric vehicles from 2026, stop production of internal combustion engine vehicles in 2033, and achieve carbon neutrality by 2050, for example, three types of concept cars to be introduced in the future.
www.autoherald.co.kr 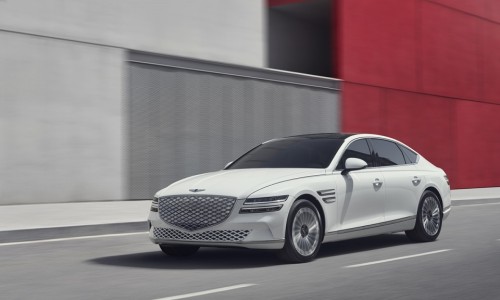 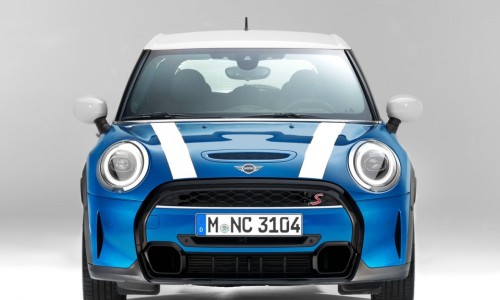 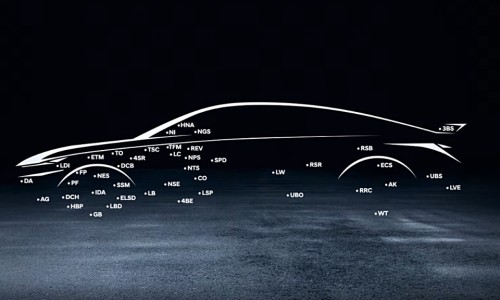