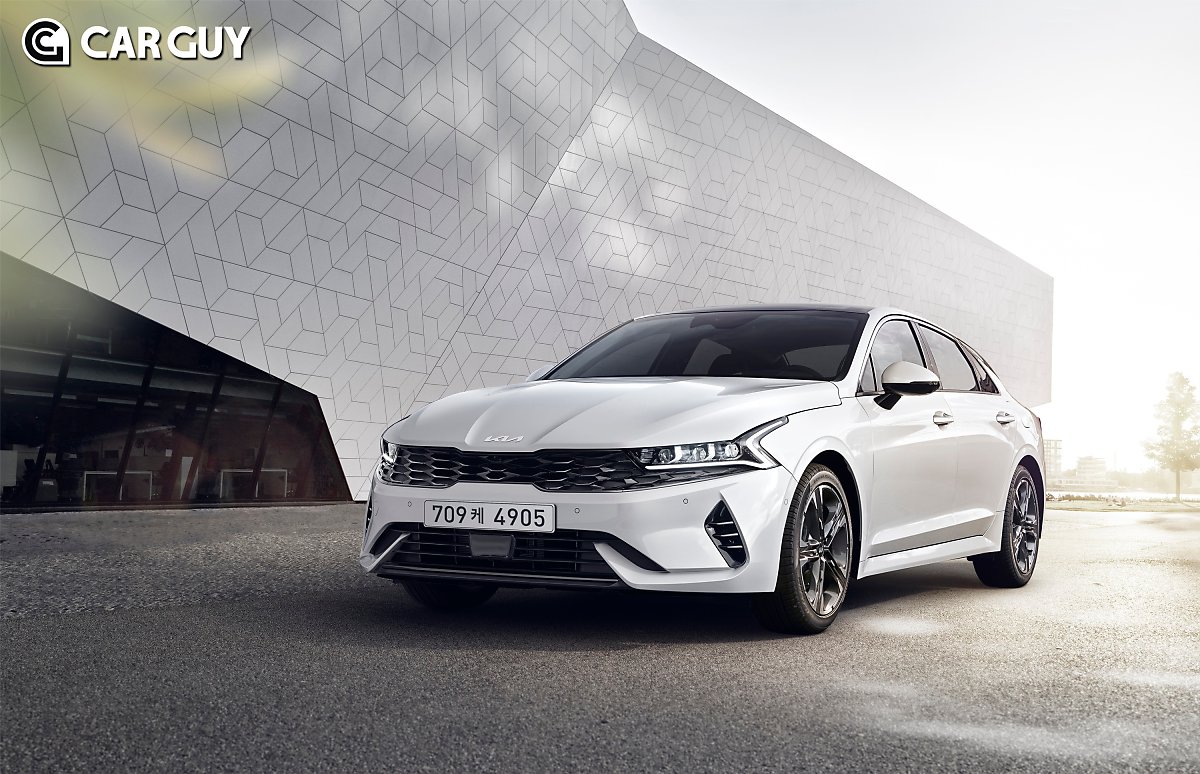 The K5, which is loved by customers and is leading the mid-size sedan market, has further strengthened its merchandise by reflecting customer preferences.

The 2022 K5 has secured attractive product competitiveness by applying the new Kia emblem and basicizing various specifications preferred by the main customer base for each trendy-prestige-noblesse-signature trim, while minimizing the price increase.

In addition, in the case of the hybrid model with a dedicated design, a bolder and more dynamic style was realized. The existing horizontal pattern tiger nose radiator grill has been changed to a shark tooth pattern reminiscent of shark teeth. It inherits the existing shark skin grill design concept, but it is characterized by a bolder and more sophisticated refinement to enhance the sense of luxury. In addition, the grill material also has a strong impression by applying black high-gloss paint.

In the trendy trim and prestige trim, convenience specifications that were not in the existing trim were applied as standard. The basic trim, Trendy, has a leather/heated steering wheel, and the Prestige standardizes the front parking distance warning specification, thereby enhancing product quality. (※1.6 gasoline turbo model applies all trim D-cut leather/heated steering wheel as standard, excluding rental car)

In addition, the Noblesse trim and the signature, the top trim, have improved the convenience of customers by applying the smartphone wireless charging function, which was previously operated as an option, by default. 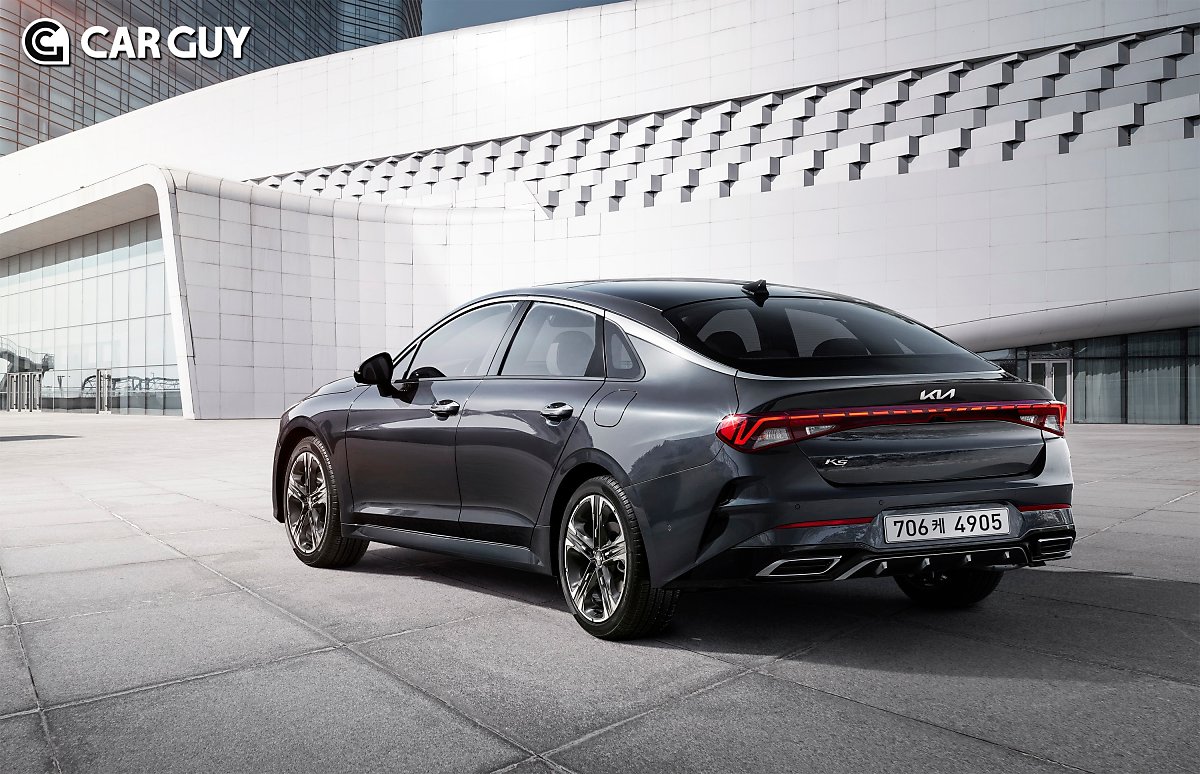 The 2022 K5 has strengthened its marketability by adding specifications compared to the previous model, while also increasing its attractiveness by setting a reasonable price.

Meanwhile, Kia’s representative mid-size sedan, the K5, has been steadily loved by customers based on its excellent product quality and price competitiveness. A total of 112,581 units were sold excluding commercial use for 18 months from the release of the 3rd generation model in December 2019 to May last year, and 79,072 units were sold last year, achieving the top position in sales in the midsize sedan sector.
A Kia official said, “The 2022 K5 is expected to provide greater satisfaction to customers as its product quality has been strengthened by actively reflecting customers’ opinions and preferences. By doing so, we will continue to lead the market.”

The joy of moving www.carguy.kr

Kia EV6..A ​​true story of pre-ordering 1500 units in one day in the US! – Kagai
Kia’s first dedicated platform electric vehicle EV6 was a hit in the US. Pre-orders for 1500 units were completed in just one day. Kia’s US subsidiary announced on the 16th that the EV6’s reservation was closed amid explosive interest from customers at an online pre-booking event…
www.carguy.kr

Will Genesis be recognized as a luxury vehicle in Europe – Kagai
Genesis announced its entry into Europe last month. Europe is home to premium automobile brands. In addition to Mercedes-Benz, BMW, and Audi, the three German companies, and Volvo, which declared a premium brand in 2015 to Jaguar in the UK, are competing. …
www.carguy.kr

GM-Hyundai Motors: Will Urban Air Taxi Appear in 2025? – Kagai
What do Hyundai and GM have in common? It has recently been reported that it will develop an air taxi by 2025. Jose Munoz, Hyundai Motor’s Global Chief Operating Officer and President of North America Headquarters, said ‘Reu…
www.carguy.kr

[시승기] Genesis GV70..Possibility to surpass ‘Macan of Joseon’ – Kagai
‘Macan of Joseon’.. The only car with a nickname that is not shameful is the Genesis GV70. A new strong player has emerged in the premium semi-midsize SUV market. The GV70, which appeared like a comet last year and is creating a sensation in the market, is the main…
www.carguy.kr 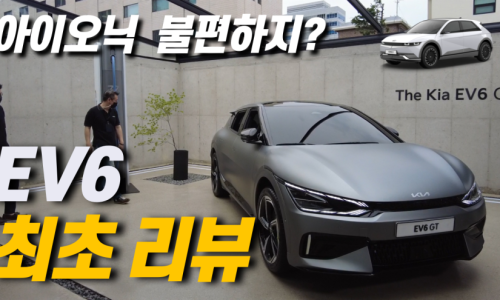 Oh, I want to buy it! Welcoming Kia EV6 in real life.. Classic design, interior shines with cutting edge[리뷰]
Carguy | ★New and used car purchase, repair, and vehicle defect consultation★ Kagai KakaoTalk Business: https://pf.kakao.com/_xbBwbxl Kia EV6, finally received the real thing. The design is much nicer than the Hyundai Ioniq 5, which caught my eye with the design that stood up to me. It’s a pity that there is no panoramic glass sunroof, but let’s take a look at the review slowly! ● Official website: http://www.carguy.kr/ ● Instagram: https://www.instagram.com/carbak_insta/ ● Consumer products
tv.naver.com 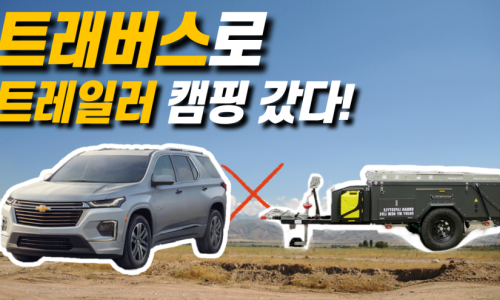