In the second half of 2021, a variety of new cars, from compact SUVs to flagship large sedans, are waiting for domestic consumers. In particular, among domestic automakers, all brands except Renault Samsung are launching new eco-friendly cars and aggressively targeting the market. 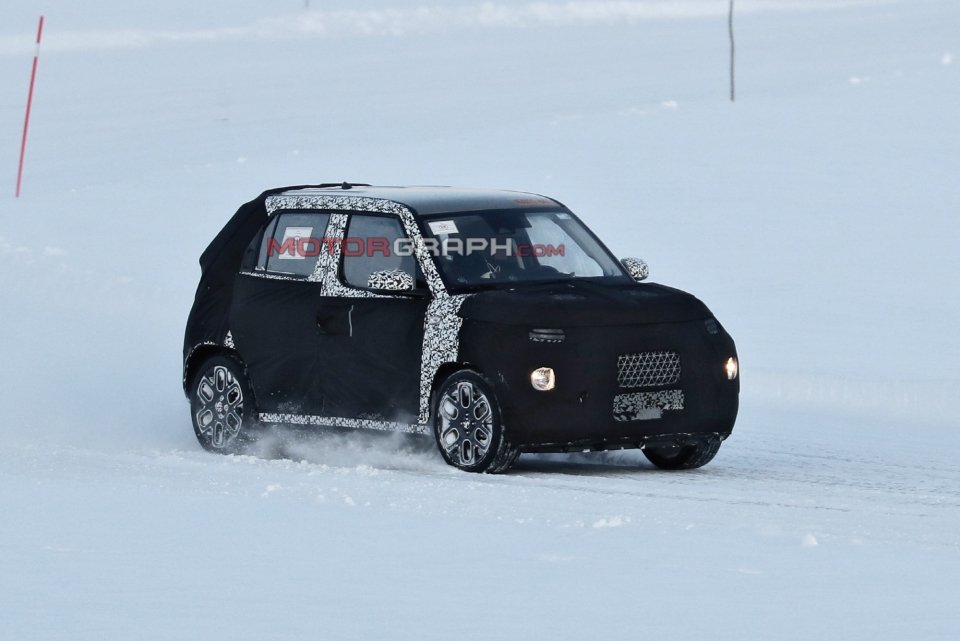 Hyundai Motor Company’s compact SU in the second half of this yearV AX1 (code name), two high-performance N models, and a Santa Fe hybrid will be introduced.

The AX1 was originally developed with the goal of targeting the Indian market, and has a size that meets the specifications of a compact car in Korea. It is known that the body size is smaller than the Venue as well as the European strategic SUV Bayon (BC3 CUV). In the case of the local model to be sold in India, some specifications are expected to be different from the model released in Korea due to bumper design changes, etc.

The domestic sales model will be commissioned by Gwangju Global Motors (GGM). The powertrain is likely to be a 1.0-liter 3-cylinder MPI and gasoline turbo engine. The 1.0 gasoline turbo engine, previously applied to Morning Stonic, exhibits a maximum output of 100 to 120 horsepower and a maximum torque of 17.5 kgf m. Separately, the possibility of launching an AX1-based electric vehicle to target the Indian market is also being predicted. 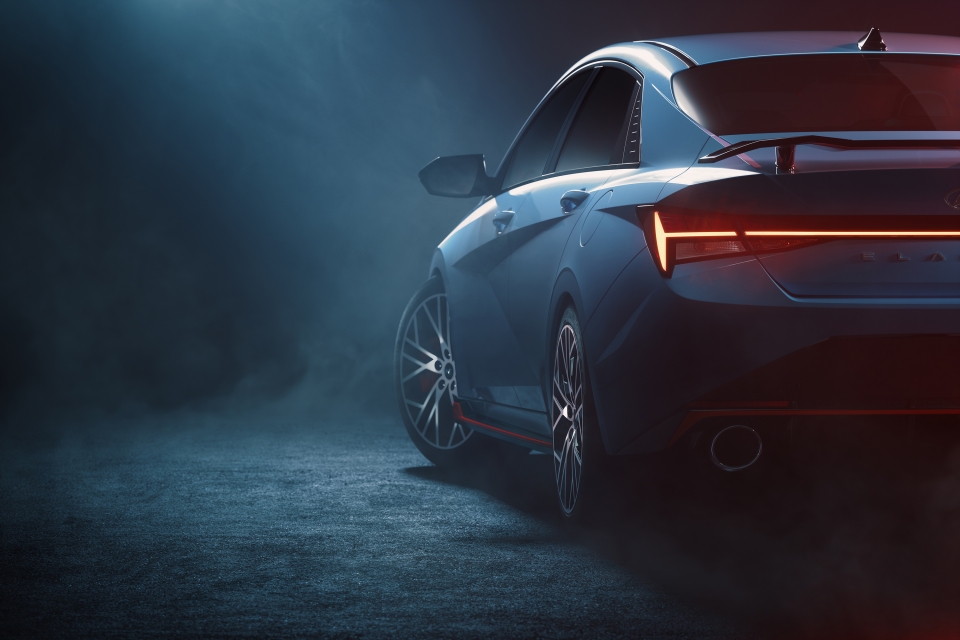 The Avante N is a high-performance model of the 7th generation Avante (CN7) released in April last year. For the first time in the N lineup, it was produced based on the Hyundai Motor Group’s third-generation common platform, and a 2.0-liter gasoline turbo engine is combined with a 6-speed manual transmission or 8-speed dual-clutch transmission (DCT). The maximum output (280 horsepower) is higher than that of the Veloster N Performance Package (275 horsepower), and the empty weight (1450-1485 kg) is up to 70 kg heavier than the Veloster N (1380-1460 kg).

In addition, the first brand high-performance SUV Kona N is also about to be released. The Kona N is expected to lead the sales of the N brand as it can take the practicality of an SUV as well as more dynamic driving performance. 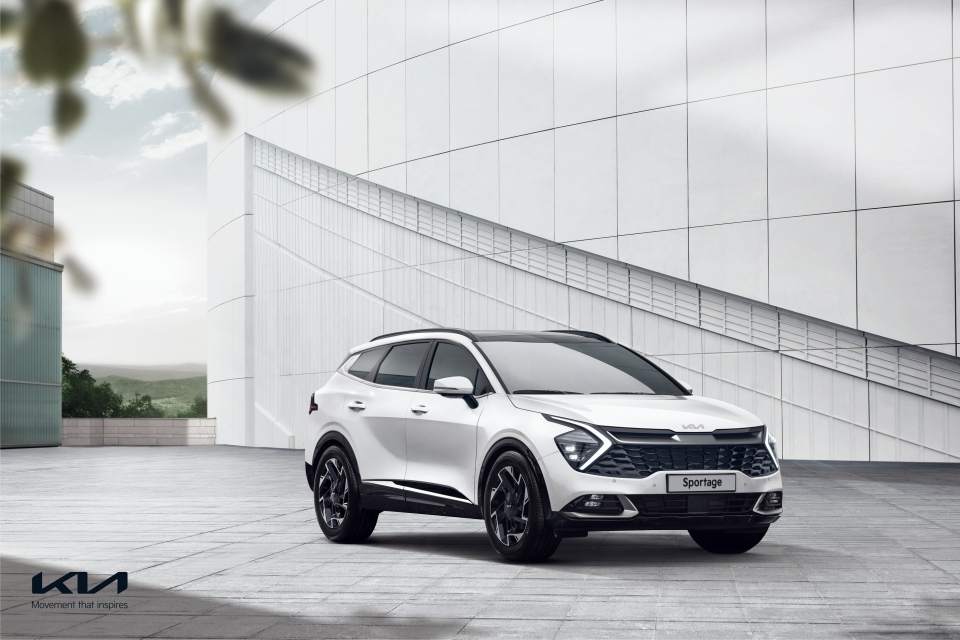 Kia is introducing its flagship models, the Sportage and EV6.

The new Sportage (NQ5) is a 5th generation fully modified model, and shares the platform and powertrain with the new Tucson (NX4). The gasoline model is equipped with a 1.6 turbo engine producing 180 horsepower and a 7-speed DCT, and an optional four-wheel drive system is supported. At the same time, the hybrid model completed certification by the Ministry of Environment. However, unlike the Tucson, there is no news about the diesel lineup.

The EV6, which is expected to be officially released in July, is Kia’s first dedicated electric vehicle to which E-GMP, an electric vehicle-only platform, is applied. On the first day of pre-orders, 21,016 units were sold, exceeding the sales target of 13,000 units this year by 162%, and expectations are very high in the market. 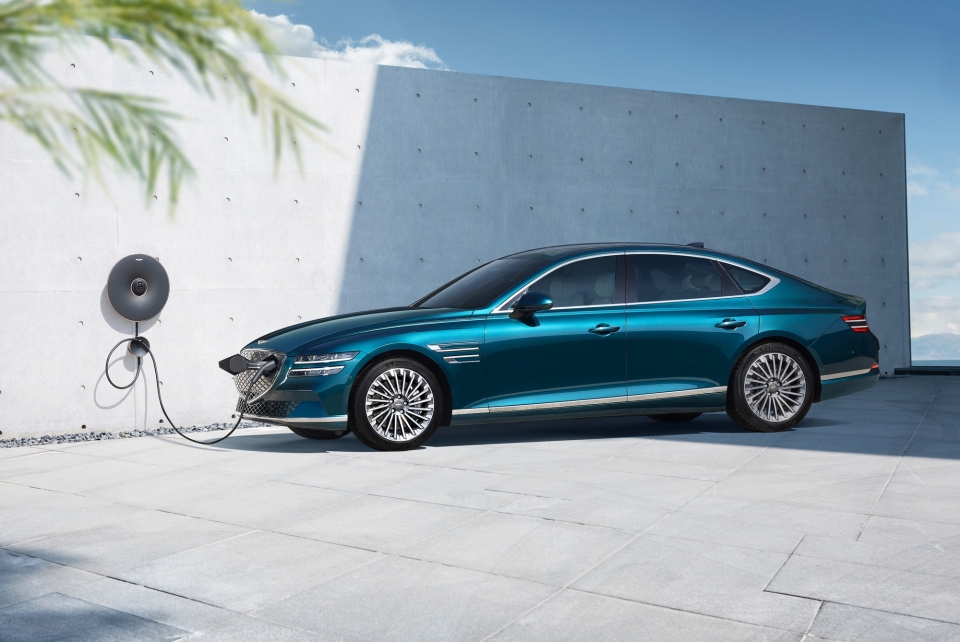 Genesis will introduce three models, including an electrified version of the G80, the electric SUV GV60 (project name JW), and a completely changed model of the brand’s flagship sedan G90.

The G80 electrified version is a derivative model of the third-generation G80 and the first pure electric vehicle of the Genesis brand. The G80 electric vehicle previously obtained the Ministry of Environment certification as ‘G80e’ in Korea. new car It is equipped with an 87.2kWh battery and can travel up to 427km on a single charge (Hyundai Motor Group’s own measurement results).

The GV60 is expected to be the first premium pure electric SUV of Hyundai Motor Group. Based on the same E-GMP as Hyundai’s Ioniq 5 and Kia EV6, it is known that Genesis’s advanced high-end specifications will be installed.

The new G90 is expected to implement level 3 autonomous driving technology based on two lidar sensors. As for the powertrain, the 3.5-liter gasoline turbo engine applied to the G80 and GV80 and the 5.0-liter V8 engine are likely. In the domestic market, it is highly likely to maintain the current 3.8 gasoline engine in consideration of corporate demand.

Ssangyong Motor has confirmed the name of the brand’s first electric vehicle ‘E100’ as ‘Korando Emotion’. The new car will be introduced in the European market in October, and will be put into the domestic market later. It is expected to be available in the domestic market as early as the end of this year.

GM Korea imports and sells a partially modified model of the Bolt EV and the Bolt EUV, a crossover electric vehicle. The Bolt EUV is based on the same BEV II platform as the Bolt EV, and is said to be equipped with a battery with a capacity of 65 kWh to secure a driving range of up to 400 km on a single charge.

On the other hand, the possibility of delaying the release of some new cars to next year has been raised due to the prolonged shortage of semiconductors and parts for vehicles. 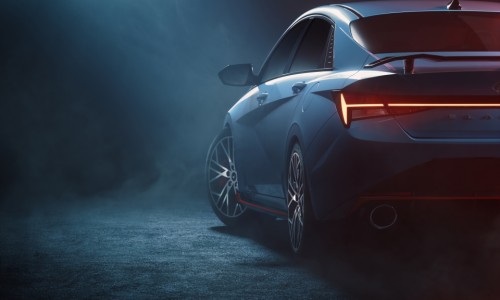 Hyundai Motor unveils ‘winged’ Avante N… It is different from the previous N!
Hyundai Motor Company unveiled a design teaser for the high-performance sedan model, ‘Avante N’ on the 22nd. The Avante N is a high-performance model of the ‘All New Avante’ released in April last year. It is characterized by a harmonious arrangement. By applying various performance-enhancing parts to the Avante N, Hyundai Motor Company maximized the high-performance characteristics to further strengthen the challenging character of the Avante. The side of the Avante N is equipped with a large side skirt that regulates the air flow. The aerodynamic performance was improved by applying it, along with the N exclusive red with the engraved N logo.
www.motorgraph.com 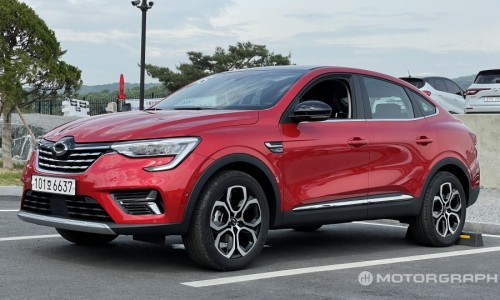 [시승기] Will the 2022 XM3 be Renault Samsung’s ‘relief pitcher’?
The B-segment SUV market is in full swing. An ice age has come to the small SUV market, which has been hot until last year. The cumulative sales of small SUVs in Korea from January to May of this year were 6,730 units, a whopping 34.9% drop from 93,219 units in the same period last year. This market change is even more painful for Renault Samsung. The XM3, made by the company, made a sensation by selling more than 6,000 units per month in the first half of last year, beating the Kia Seltos and becoming the number one small SUV. Excluding the discontinued Kia Stonic, it is the most
www.motorgraph.com 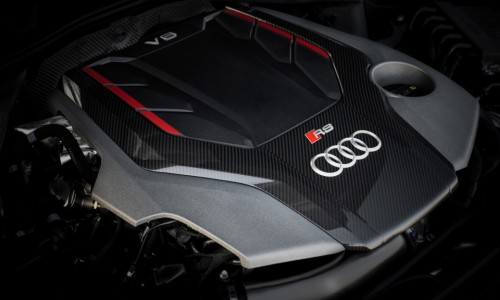 [이완 칼럼] Audi bids farewell to engines “starts with A4 and ends with Q8”
On the 17th, Germany’s leading newspaper Süddeutsche Zeitung reported that Audi will not launch new models with gasoline and diesel engines from 2026. Audi Chairman Marcus Duismann announced that the announcement to employees has been leaked, and Audi has not yet made an official statement on the matter, but weekly newspaper Der Spiegel reported that Audi officials confirmed that the news reported by Süddeutsche Zeitung was true. .And even later plans were made public to some extent. Not only the German automobile industry, but the whole of Germany was astonished. Süddeutsche Zeitung was the first to announce this news.
www.motorgraph.com 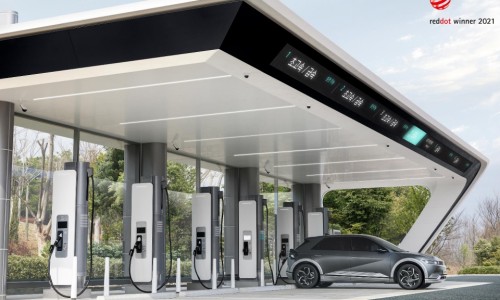 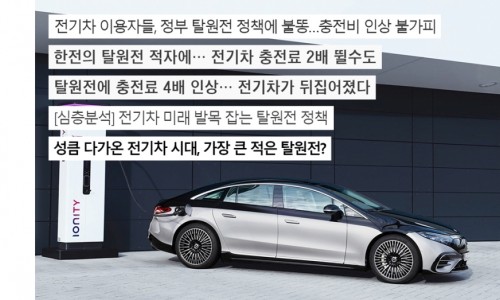 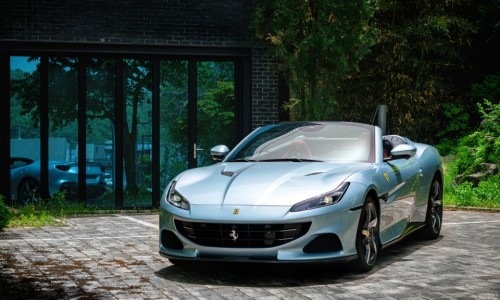 [시승기] Ferrari Portofino M “At this point, the youngest revolt!”
I had the opportunity to test drive the entry-level Ferrari Portofino M. This is an opportunity to drive a high-performance convertible and include a variety of courses from circuits to public roads. We set off for a test drive with a fluttering heart. But the weather doesn’t help. The cloudy sky in the morning starts to fall little by little as soon as we arrive at the test drive location. I’ve had a lot of test drives in bad weather, but it’s a convertible with over 600 horsepower. Moreover, I was a little nervous because I had to drive a high-performance car on a circuit on a wet road. On a day when it rained one or two drops, I drove a Ferrari Portofino M. Portofino M was founded in California in 2008.
www.motorgraph.com