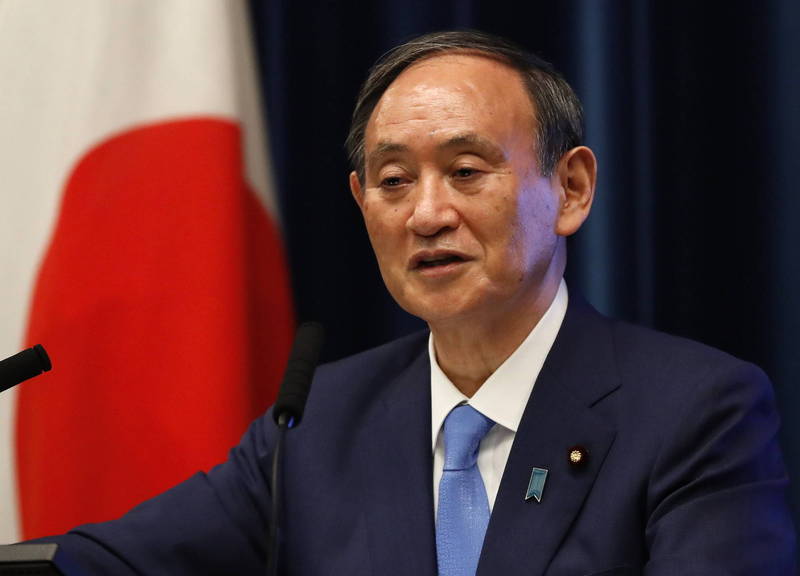 [Instant News/Comprehensive Report]The Japanese government held a headquarters meeting on the United Nations Sustainable Development Goals (SDGs) on the 22nd. The meeting report pointed out that Japan ranks low in the global “Gender Gap Index”. Prime Minister Yoshihide Suga said that further measures will be taken in this situation.

According to a report by Kyodo News, the Japanese government held a development headquarters meeting in the Prime Minister’s residence on the 22nd in response to the United Nations Sustainable Development Goals (SDGs). The meeting reported on the progress of the 2023 goals. The most notable of which is the measurement of the global In the “Gender Gap Index” of the gender gap, Japan ranks 120th out of 156 countries, which is a low ranking.

The report lists three difficult issues related to women’s participation in politics, namely, “women find it difficult to balance work and family life,” “the lack of talent training for women,” and “harassment of female politicians.” In addition, the system of women’s employment in the workplace from employment to personnel promotion needs to be improved. These problems all highlight that the deep-rooted awareness of the division of gender roles in Japanese culture is the problem.

In addition, the report also cited an increase in female suicides during the Wuhan pneumonia (new coronavirus disease, COVID-19) epidemic, and women’s financial inability to pay for sanitary supplies, which prove that Japan’s “gender gap” is continuing to increase. .