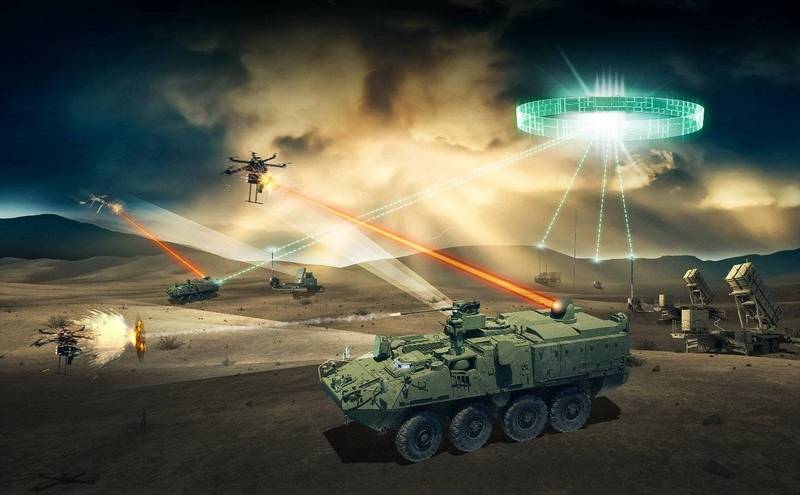 An imaginary picture of a Stryker armored vehicle using a laser weapon to conduct an actual combat attack. (Reversed from the official website of Northrop Grumman)

[Compiled by Chen Chengliang/Comprehensive Report]The US Army’s “Stars and Stripes” reported on the 13th that the Army’s first laser weapon will conduct its first actual combat exercise from mid-May to late May, which symbolizes the Pentagon’s view of laser weapons as the future The key technology of the battlefield. As China and Russia continue to strengthen their national defense weapons, laser weapons are expected to enable the US military to change the rules of the future battlefield game and gain combat opportunities.

The army senior explained that in the face of the threat of Chinese and Russian drones, laser weapons can lock and destroy targets within 20 seconds, and they can be used for threats such as drones and mortars, which is equivalent to increasing decision-making space for battlefield commanders.

The report pointed out that the “Directed Energy Maneuver Short-Range Air Defense system” (DE M-SHORAD) jointly developed by the U.S. Army and the defense contractor Kord Technologies will be implemented. Live ammunition testing; the US Army hopes to deploy the first batch of four DE M-SHORADs in 2022 to strengthen its mobile air defense capabilities against new threats such as enemy drones.

The US Army’s Deputy Chief of Staff, General Joseph Martin, said that the system is expected to enable the US military to change the rules of the game on the battlefield and strengthen its resistance to Beijing and Moscow. He emphasized that DE M-SHORAD can help improve the US military’s ability to face the threat of small drones and reduce casualties.

According to reports, the DE M-SHORAD “Guided Energy Mobile Short-Range Air Defense System” is mainly composed of “Stryker-A1” (Stryker-A1) armored vehicles with 50 kilowatts of high-energy laser weapons. It will be tested to verify that it searches for airborne threats and locks. , Tracking and destroying threats in a short time. According to the test plan disclosed by the company a few days ago, DE M-SHORAD must identify the enemy drone 8 kilometers away, and at the same time lock and track its trajectory; once an attack by the drone is detected, it will use heat to stop the attack within a few seconds and give destroy. 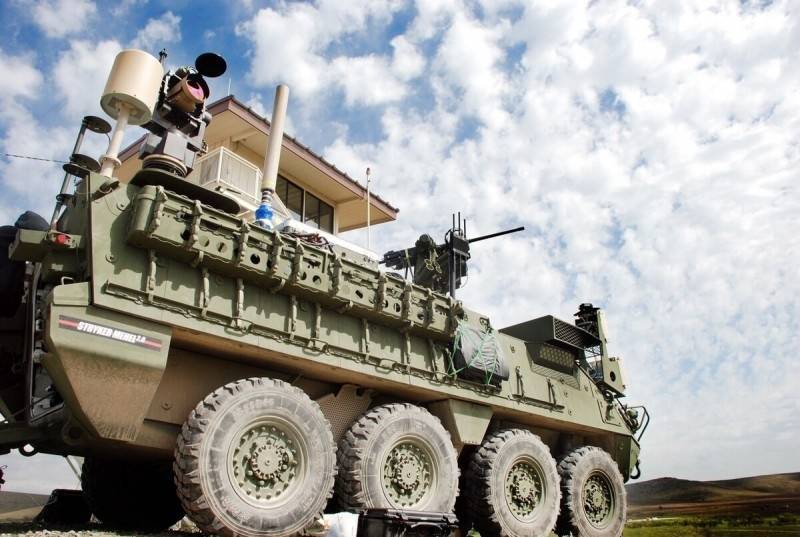 The Stryker armored vehicle equipped with laser weapons is expected to be deployed to a combat force in 2022 after actual combat testing this month. (Flip from the official website of the US Army)