2021/04/08 23:58 Boycott the Beijing Winter Olympics, the U.S. Olympic Committee opposes the use of athletes as political bargaining chips 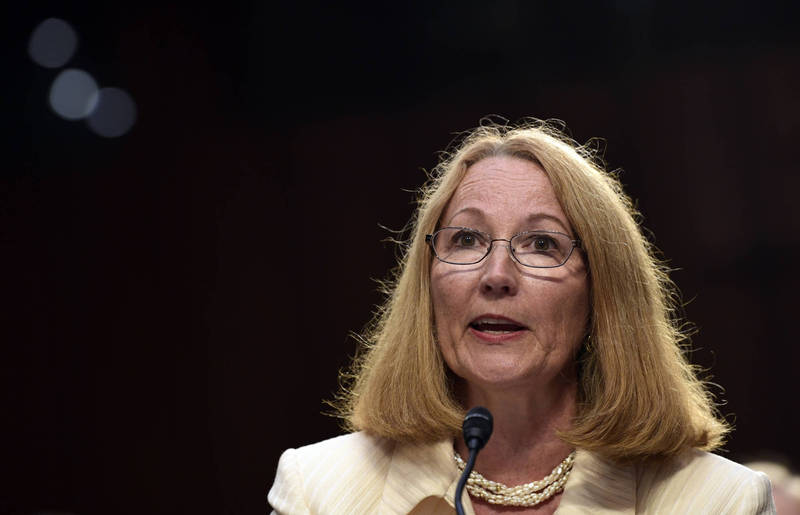 Regarding the boycott of the Beijing Winter Olympics, US Olympic Committee Chairman Leons opposed the use of athletes as a political bargaining chip. (Associated Press)

[Instant News/Comprehensive Report]China’s human rights record is bad, and the voices of countries boycotting the 2022 Beijing Winter Olympics are increasing. In this regard, the US State Department said on the 6th that it would not rule out a boycott by allies, but then the White House changed its statement that it did not discuss boycotts with allies. The Beijing Winter Olympics in 2022. The US Olympic Committee also jumped out to oppose the use of athletes as a political bargaining chip, claiming that there are other more effective ways to deal with China’s human rights violations.

According to comprehensive foreign media reports, US State Department spokesperson Ned Price reiterated Washington’s concerns about Beijing’s human rights violations at a press conference on the 6th, and emphasized that the US has determined that this is an act of genocide. At the same time, he also said that the United States does not rule out boycotting the Beijing Winter Olympics, and that it will closely discuss this issue with allies.

In response, Chinese Foreign Ministry spokesman Zhao Lijian criticized that “jointly boycotting” this move would politicize sports and violate the spirit of the Olympic Charter, and warned the Biden administration not to boycott the Beijing Winter Olympics next year.

Leons emphasized that the State Department and the White House have clarified their positions, and the US Olympic Committee does not want to downplay the many human rights issues that are taking place in China in any way, but there must be other ways to deal with it, thinking that American athletes should not Used as a political bargaining chip.