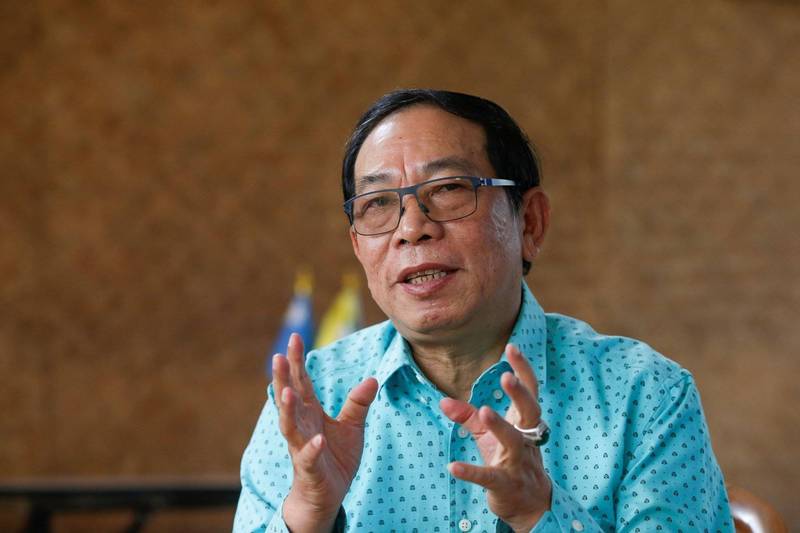 Myanmar ushered in the bloodiest day since the coup, and General Zhao Yaoshi (pictured), the leader of Myanmar’s Shan State Army, warned that if the military government continues to kill, the anti-government ethnic minority armed groups will never sit idly by. (Reuters)

According to Reuters, today is the Myanmar Military’s Day, and Myanmar’s military commander-in-chief Min Aung Hlaing said at the celebration that the military’s mission is to protect the people and promote democracy. He also reiterated his intention to re-run the general election. Promise, but today is also the bloodiest day since the coup. At least 90 civilians who took to the streets were slaughtered by the military and police. One of them was only 5 years old. Another one-year-old baby was hit by a rubber bullet in the eye.

General Yawd Serk, who is also the chairman of the Restoration Council of Shan State (RCSS) and the leader of the Shan State Army (Shan State Army), told the Reuters reporter: Like the days when they (the military government) killed people, this is not to protect democracy, but to undermine democracy.” Zhao Yaoshi also declared: “If they (the military government) continue to bully and shoot protesters, I think all ethnic armed groups will not I’ll just watch and ignore it.”

“Reuters” pointed out that there are more than 20 anti-government minority armed groups in Myanmar, which control the vast territory of Myanmar, and “RCSS” is active on the Thai-Myanmar border. The “RCSS” and several ethnic armed groups have publicly condemned the usurpation of power by the military government, and have taken a stand to support the protesters. The protesters also called for the formation of a federal army, and Zhao Yaoshi supported this proposal: “Minority armed groups now have a common enemy. We must join forces to combat those who harm civilians, and we must unite.”